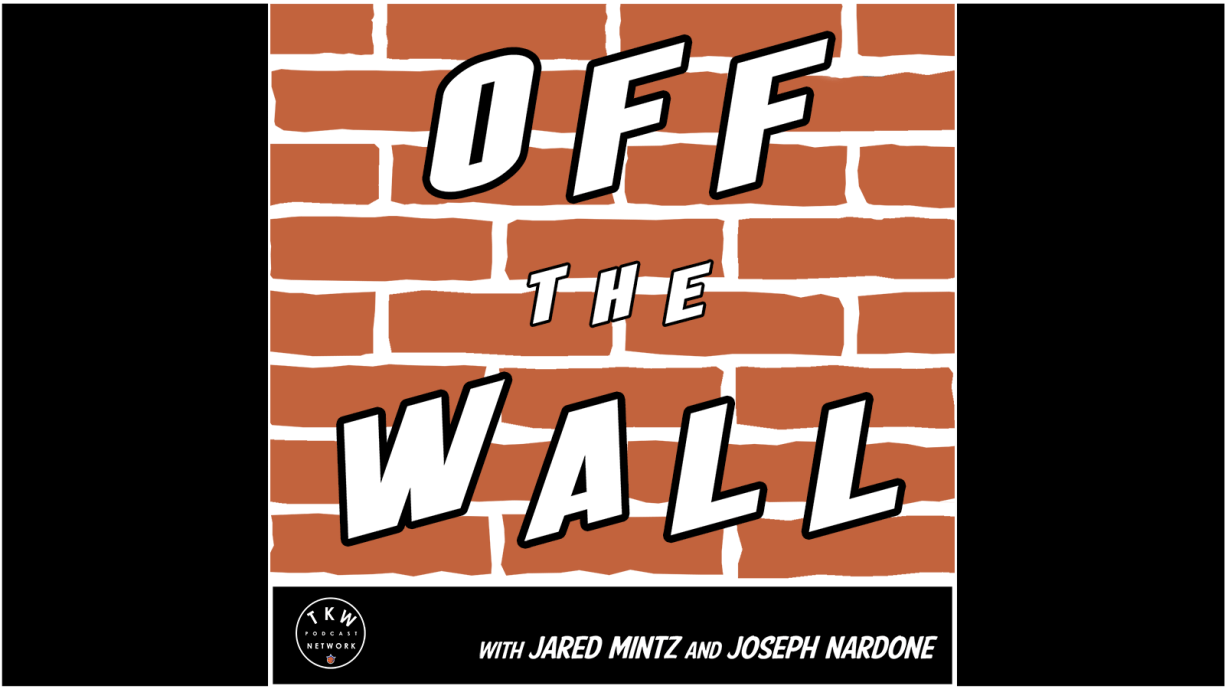 The NBA Draft is right around the corner. What should we be ready for come Thursday?

Jared Mintz and Joseph Nardone start out this week’s episode by touching on the Kawhi Leonard situation, exploring potential destinations and what type of packages would have to be put together to have him move.

They are then joined by co-founder of The Stepien Cole Zwicker to talk about everything NBA Draft. From Marvin Bagley’s ceiling to Mo Bamba’s place in the NBA to Jaren Jackson Jr.’s value, the trio talk about the exciting young players about to make their mark in the NBA. They also touch on some late first-round and second-round prospects, dishing on the draft from top to bottom.

Off the Wall: Big NBA Questions, the Elite Prospect Plan & the LeBron Lakers