Offseason Westchester Knicks Update: What the Team Could Look Like Next Season 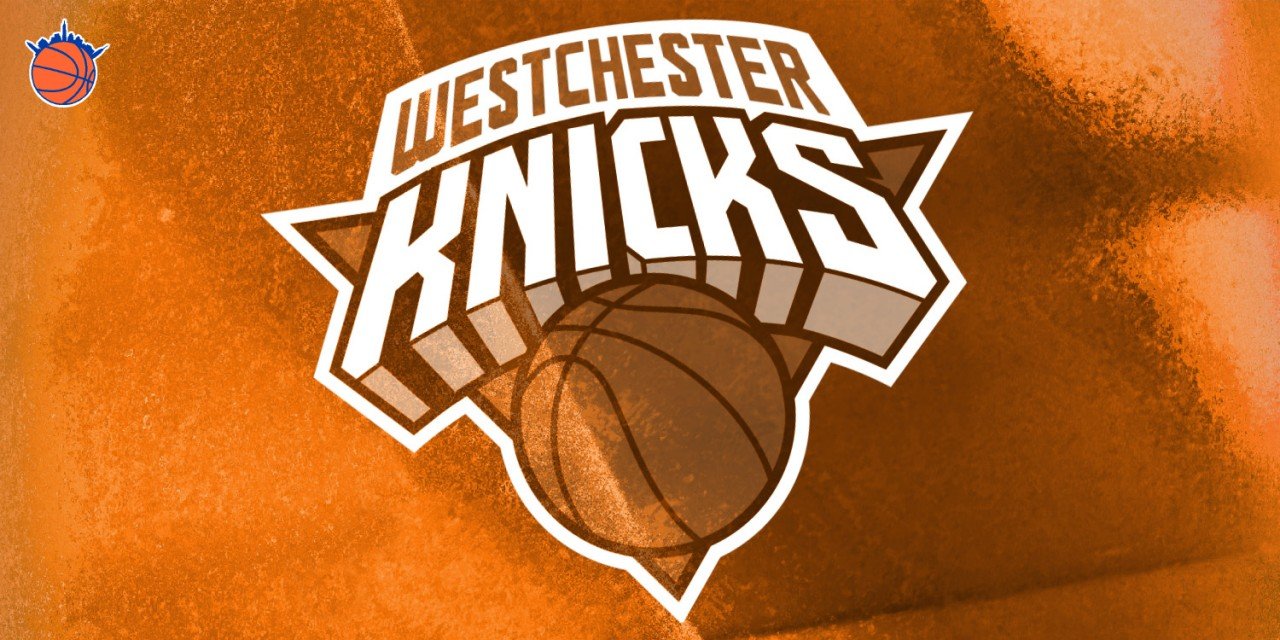 Fringe NBA players and two-way contracts make up much of the roster for the Westchester Knicks, whose aim is productively develop players.

As the summer winds down, there isn’t much of any significance happening in the basketball universe aside from some Team USA and FIBA World Cup games and a plethora of relatively meaningless pickup runs among NBA players flooding everyone’s Twitter and Instagram feeds.

Largely overshadowed by the big boy Knicks, the Westchester Knicks have undergone some changes this summer, losing former head coach Mike Miller as he has moved up to the Association for an assistant coaching position alongside David Fizdale. Miller’s four-year run as the head man in White Plains was impressive, winning G League Coach of the Year in 2017–18 and posting a 108-92 record with three playoff appearances, per NBA G League stats.

In addition to the offseason coaching change for the DubKnicks, anticipate some new players to come walking through the door once the season commences. This includes notable former college ballers and Summer League participants Lamar Peters and Kenny Wooten, who received training camp invites from the Knicks and are expected to be optioned to the G League.

Get to Know Derrick Alston

With the departure of Miller, the DubKnicks promoted Assistant Coach Derrick Alston to head coach, making it official on Tuesday. Alston, 47, played four years of college basketball at Duquesne and was drafted 33rd overall in 1994 by the Philadelphia 76ers. Alston had a short NBA career, but played overseas for 15 seasons in six different countries, per GLeague.NBA.com. The high point of his basketball career came when he led FCB Barcelona to a Spanish League title in 1999, winning the Finals MVP award.

The Hoboken native looks to build off of the winning culture the DubKnicks have established over the past few seasons and is excited for the opportunity to, “continue the development of our young and talented players, both on and off the court.”

This isn’t Alston’s first rodeo in the coaching circle; he served as the Player Development Coach for the Houston Rockets from 2012–15 and as an assistant to Mike Miller after that.

As a seasoned vet, Alston brings a unique perspective to Westchester. While Miller was a great coach, he didn’t experience the ranks of professional basketball as a player. Alston’s insights on the nuances of the pros, including work habits, strategy, and how to be a successful team player overall will be valuable to the younger guys of the DubKnicks.

On August 12, the Knicks inked former Mississippi State guard Lamar Peters to a non-guaranteed contract, giving him an invite to training camp. Peters was a member of the Knicks’ Summer League team but was a non-factor, scoring a measly one point in four games.

The six-foot lefty guard played three years for the Bulldogs and shot the ball 38.6% from three, averaging 11.9 points per game his senior year, per ESPN Stats. The undrafted Peters is a speedy and compact player whose strengths include his ability to push the pace and his overall quickness. His traits as a basketball player fit right into what the organization, and more specifically David Fizdale, preach with his run-and-gun style of play.

With Peters likely not making the NBA roster, he will probably begin his professional career in Westchester if he chooses that option. The good news for Peters is that a good amount of guards over the past few seasons got the opportunity to play in the NBA after showing out in Westchester, including Kadeem Allen, John Jenkins, and Trey Burke. Time will tell if the 21-year-old will be able to crack an NBA roster, but for now expect him to contribute for the DubKnicks in some capacity should he go to White Plains.

Former Oregon Ducks forward Wooten put on an absolute show during the Summer League, doing his best Mitchell Robinson impression, swatting shots all over the place. The 6-foot-9 Wooten was undrafted, but earned an Exhibit 10 deal, making him likely to see time in the G League towards the early part of the season.

Wooten is a “freakish” athlete, according to his agent Mitchell Butler, and excels on the defensive end with his shot-blocking prowess, leaping ability, and incredible motor. In just two seasons as a Duck, he cemented himself as one of the most elite shot-blockers in program history, ranking third all-time with 169 career rejections.

The 21-year-old is still raw as a basketball talent and doesn’t provide much offensively, but he looks to improve his game under Alston, a former big man himself. Expect Wooten to make an impact if he ends up as a DubKnick, and don’t be surprised if we see Wooten in the Association at some point later in the season as an athletic big off the bench.

Allen had the opportunity to play with both the Knicks in Westchester during the past season, and he has pretty much shown us what he is capable of. The 26-year-old is a plus defender, who has shown flashes of ability to score the ball but will likely not be a reliable offensive option going forward. Allen plays the game the right way and has a good wingspan for his position but lacks the upside of some other guards the Knicks currently have in the fold.

Allen will probably have a similar season to last year, bouncing up and down between the NBA and G League depending on injuries and the guard depth the Knicks have. While he is down in White Plains, expect Allen to be an excellent floor general who can orchestrate the offense and make Alston’s first year a whole lot easier for him.