Opposite Styles Will Clash in the Nets-Knicks Series 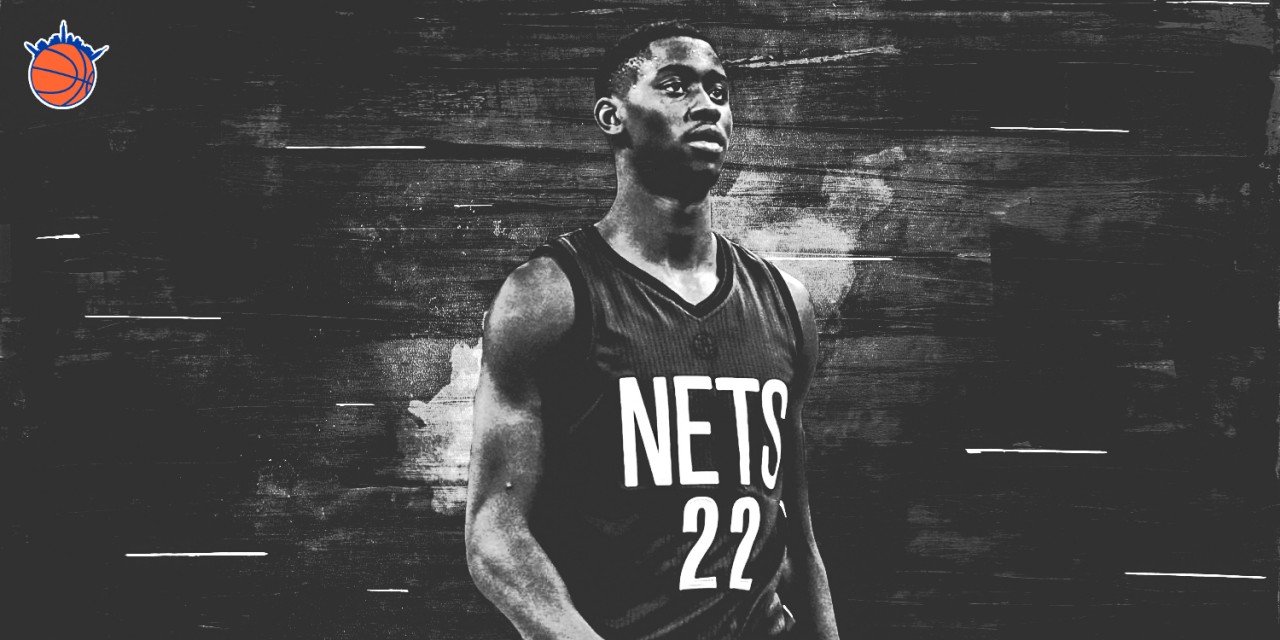 The Knicks are trying to overcome the Nets’ free agency coup in four head-to-head regular season matchups this season.

The biggest basketball story this summer was about that other New York team. The Brooklyn Nets signed the two most talented free agents, Kyrie Irving and Kevin Durant—the same stars that the New York Knicks were supposed to sign. While the years ahead for Brooklyn look exciting, did the signing of two superstars help them in the immediate future?

Last season, the Nets were one of the best stories in the NBA. A young team with no superstars who were stuck at the bottom of the league, with no foreseeable way to rise out of the muck, were now fighting for a playoff spot through the power of friendship. A great coach, even better general manager, smart veterans, undervalued prospects, and team unity guided the down-and-out Brooklyn Nets from laughing stock to “yeah, you know, they’re pretty good.”

That pretty good team was ascending as the Knicks were bottoming out to dreams of Zion Williamson. The Nets won three out of the four head-to-head matchups against the tanking Knicks and bring back a strong roster this year. Will they dominate the original New York team again?

The Dividing Line between Burroughs

The new-look Nets will have a chance to prove that they own New York on both teams’ second game of the season, on October 25th. Strangely, every matchup between the New Yorkers are before the All-Star break. They will also be facing off against each other on November 24th, December 26th, and January 26th.

With the loss of their lone All-Star, D’Angelo Russell, and addition of two Hall-of-Famers, how much will the Nets improve this upcoming season? Well, not by much.

Still, tprinhe Nets being stagnant will be better than the Knicks. The biggest reason for the Nets to succeed over the Knicks is the three-point line. Last season, teams shot 36.3% from three against the Knicks, a big increase from league average 35.3%. If New York’s perimeter defense is just as bad next season, the Nets will be coming into the game with a huge offensive advantage. The Nets were fifth in the league in three-pointers attempted last season and their shots and efficiency will only increase with the addition of Irving and Taurean Prince, who are both better three-point shooters than the players they are replacing.

The other New York team may have the worst three-point shooting starting lineup in the entire league. Combined, the Knicks’ starting lineup shoots 33.7% from deep. Defenses will stay closer to the paint, which will limit the abilities of Julius Randle, Mitchell Robinson, and R.J. Barrett, who want to work in the post. Meanwhile the excellent shooting from positions 1-3 for the Nets will open the floor for DeAndre Jordan, Jarrett Allen, and Caris LeVert to work.

One team will be able to maximize each player’s strengths due to high efficiency shooting while the other team will limit their best players due to lack of spacing.

D’Angelo Russell’s departure and Kyrie Irving’s arrival to Park Slope may have unknown consequences. The up-and-coming team thrived due to their off-court and on-court bonding despite a lack of superstar talent. Meanwhile, Kyrie Irving left the Celtics’ locker room in a worse condition than Michael Jordan left Kwame Brown.

While the inner machinations inside Irving’s head are an enigma, nothing on the surface shows why he would be upset: he chose the Nets in free agency and his buddies are here. Even while destroying the Celtics from the inside out, it was still clear he was an elite player. The second-team All-NBA point guard averaged 119.7 points per 100 possessions, while D’Angelo Russell averaged 107.5. That is a bigger point differential than the best versus worst offense in the league last season. Despite the problems off-the-court, Irving was still producing—and producing better than the Nets’ All-Star player.

Russell rarely put pressure on the opposing big man due to his reluctance to shoot at the rim or his lack of ability to take his initial defender off the dribble. Irving, on the other hand, has made a career out of it. Instead of settling for floaters, Irving will take crafty layups or dish to an open LeVert or Allen as big men will finally have to leave the rim to go at Irving. The Nets will most likely be running similar sets next year but now possess a guard that attacks the rim and demands so much defensive attention, which will make other players better just from his gravity.

There was another new player brought in during the Irving and Durant signings: DeAndre Jordan. Jordan found success off of a reputation as a boisterous dunker, shot blocker, and rebound grabber. That is all in the past. He may have jumped a grand total of five times while playing for the Knicks. Due to his connection with Durant and Irving, Jordan will most likely be starting despite caring less about if the offense scores than Steve Mills does about paying role players fewer than $15 million a year.

In the Knicks’ sole win again Brooklyn last season, a blueprint for success was shown. With Mitchell Robinson inserted into the starting lineup, Allen wasn’t defended by the human traffic cone, Enes Kanter. Robinson went 5-for-5 from the floor while keeping Allen out of the game as the Nets’ center shot 2-for-6. Now replace Allen with Jordan. The Knicks should be running everything at the rim. Luckily, they have the personnel for it.

A season long advantage for the Knicks will be their size. LeVert, Rodions Kurucs, andsecond tem Prince will be the ones guarding Julius Randle while Allen/Jordan will have to stick with Robinson. LeVert is 6’7”,  205 pounds while Randle is 6’9”, 250 pounds. He has proven how dominant he can be with the ball in his hands as he scored 21.4 points per game last season on 60.0% True Shooting. What will the Nets’ answer to the Knicks’ powerful frontcourt going to be? The Knicks can’t stop Brooklyn’s guards but Brooklyn will not be able to defend the Knicks’ frontcourt.

Another advantage of size is control of the boards. A blasé center added to the team that gave up the seventh most rebounds last season should make it easy for Randle and Robinson to fly in for put-backs or second chance opportunities.

Randle with the follow off of the RJ drive pic.twitter.com/nCWuiyXqt1

The battle of New York will be a battle of the new school versus old school. While the most likely scenario involves a repeat of last year with the Nets walking away with most, if not all, of the games, the Knicks could bully their way through their opposition from a borough away.