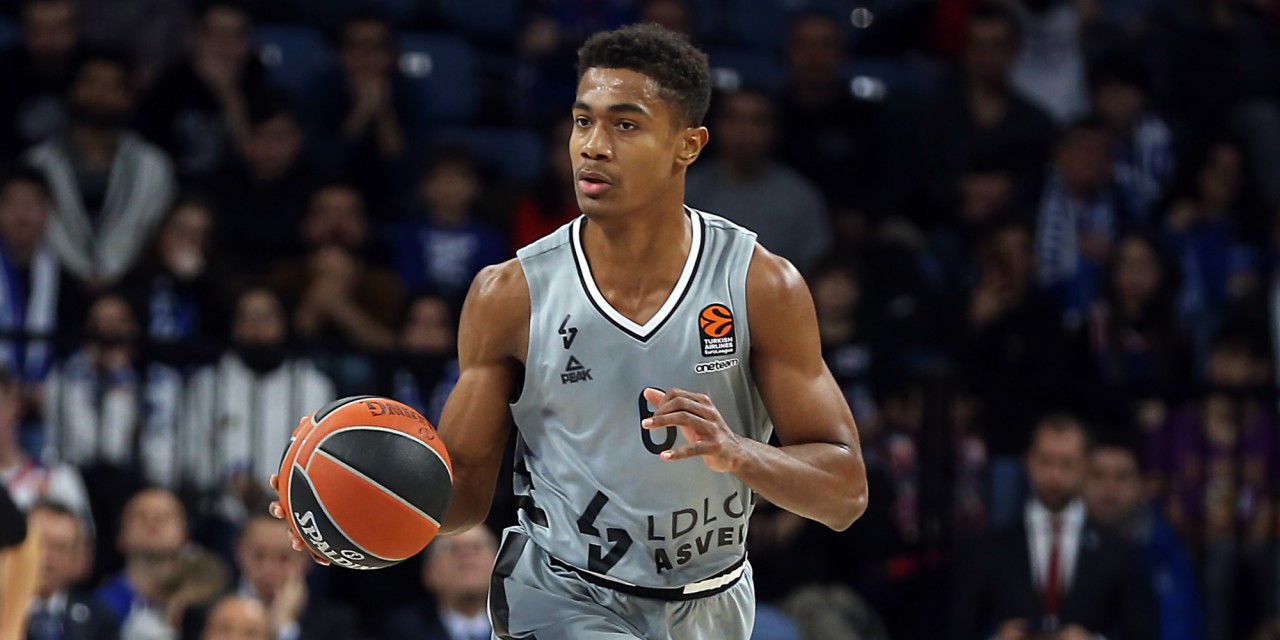 Draft SZN is back and hosts Nick Carannante and Jess Reinhardt are joined by international draft expert Ignacio Rissotto.

They discuss the differences between international and American scouting and tell you everything you need to know about the international prospects you may or may not have heard of that you can expect to see on draft night: Theo Maledon, Leandro Bolmaro, Yan Madar, Abdoulaye N’Doye, and Paul Eboua!

Make sure to read Nick’s two-part series on the lesser known NBA Draft international prospects, the first batch of which was discussed on Draft SZN alongside Ignacio.

The Knicks possess three top-40 draft picks in the upcoming all-virtual event on November 18th. One or more of those picks could very well be used on an international prospect, much like selecting Canadians R.J. Barrett and Ignas Brazdeikis last year or French guard Frank Ntilikina in 2017.

Watch Draft SZN live on Twitch on Wednesday night during the draft.