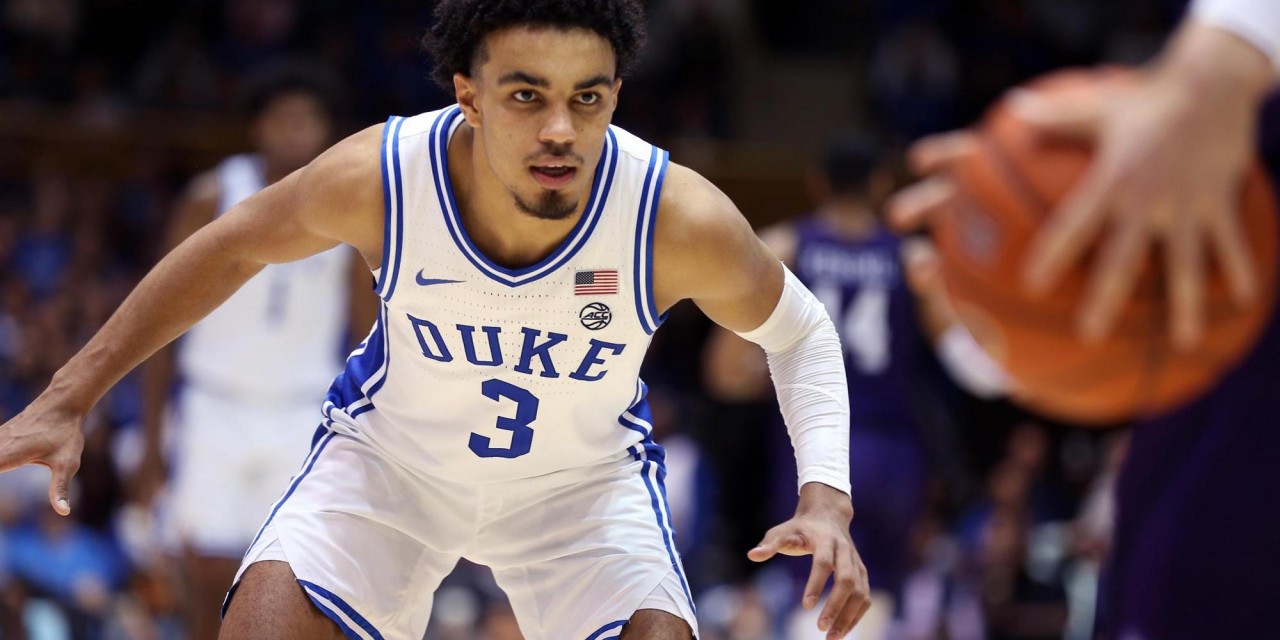 TKW’s Draft SZN Podcast co-hosts explore which guards the Knicks should target with their late first-round and early second-round picks for tomorrow.

It’s no secret that the New York Knicks are in need of some point guard help. Could that help come with their later picks in this year’s draft?

TKW Draft SZN hosts Jess Reinhardt and Nick Carannante are joined by Dylan Burd to break down who could be available at the end of the first round or beginning of the second. They first discuss Malachi Flynn who has recently risen up draft boards.

The more realistic candidates they get into are: Tre Jones, Cassius Winston, Devon Dotson, Payton Pritchard, and Markus Howard.

The Knicks enter the 2020 NBA Draft on Wednesday with three top-40 picks; nos. 8, 27, and 38. While they could and should target the best point guard available at eight, no one knows how the draft will shake out—meaning taking the best player, like a wing in Isaac Okoro or Devin Vassell, early might be the reality. Then, drafting a lead guard by moving up or with their set picks should be the priority in that scenario.

Watch Draft SZN live on Twitch on Wednesday night during the draft.

»READ: Desmond Bane needs to be the priority with later first-round draft pick