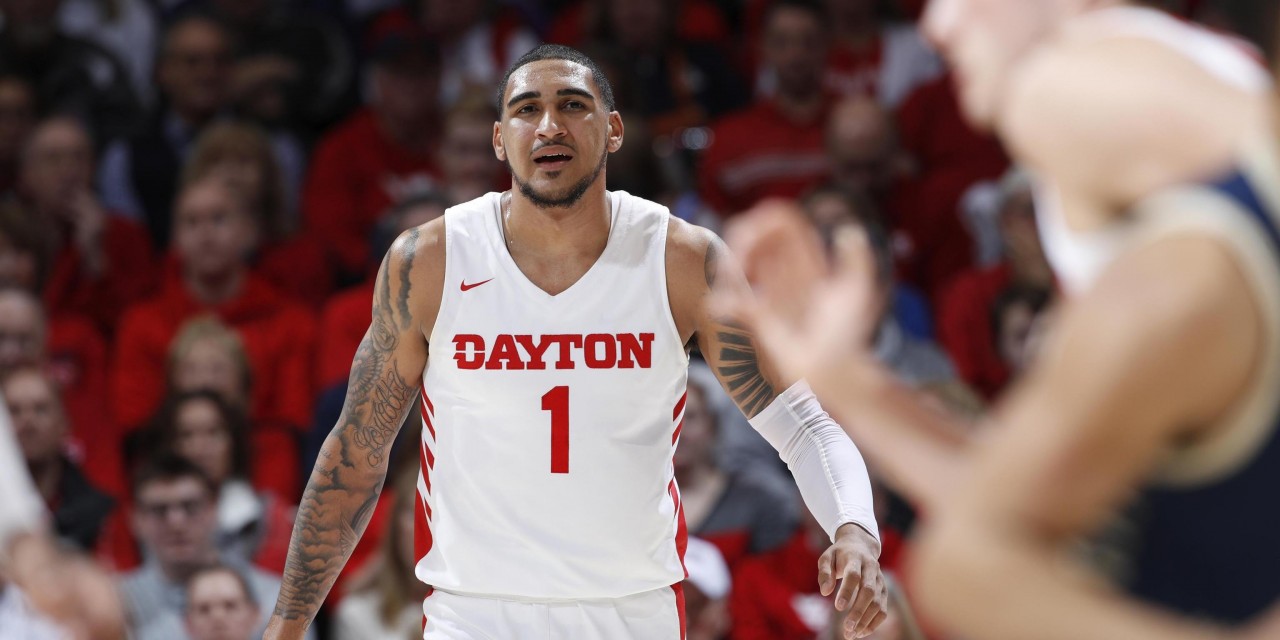 It’s a fully loaded episode of The Knicks Wall Podcast as we go through the 2020 NBA Draft Lottery result and the Johnnie Bryant hire.

The New York Knicks kept a streak alive last night. They have now failed to move up in the draft lottery for 35 years, falling from sixth to eighth in the draft order. The Knicks Wall Podcast co-hosts Kyle Maggio and Mike Cortez react to the fall and which prospects now become more prevalent for New York.

In non-draft-related news, the Knicks plan to hire Utah Jazz assistant coach Johnnie Bryant as associate head coach under Tom Thibodeau. The hiring seems like a strong one on paper, and if Bryant proves worthy maybe he takes over once Thibodeau’s time has passed.

To wrap the boys took some mailbag questions.

Make sure to hit up The Knicks Wall’s exclusive Offseason App, created by Ryan Gray, to simulate everything from the 2020 draft to free agency and the trade market.