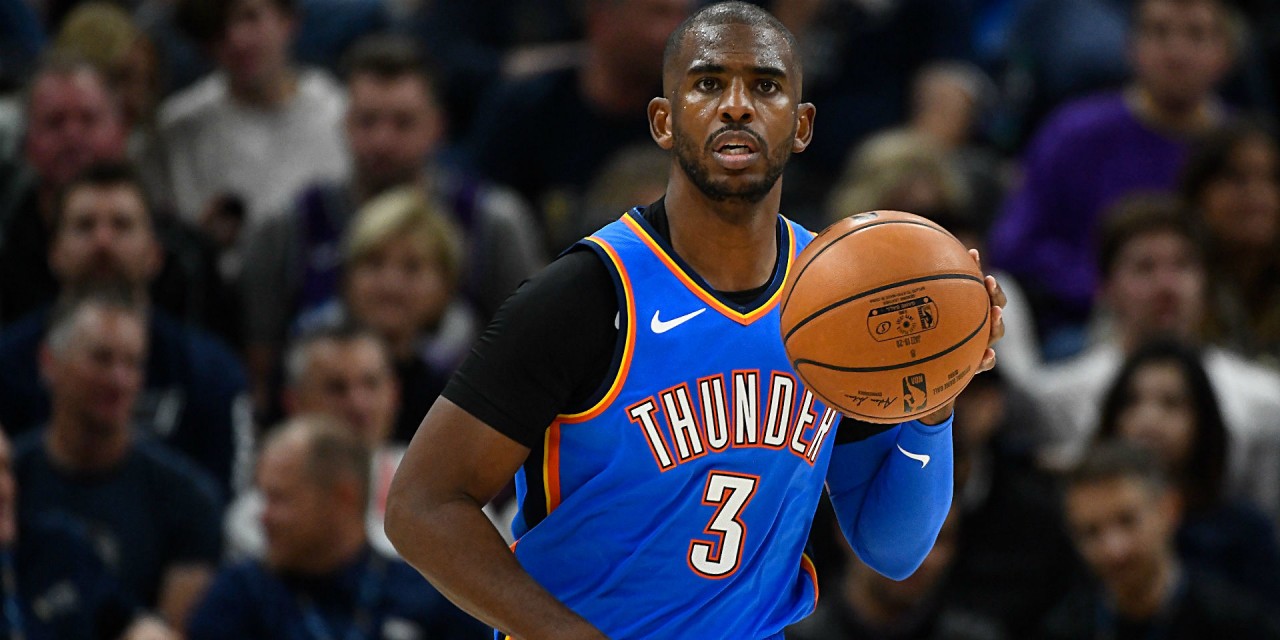 The Knicks Wall Podcast is joined by TKW’s Eli Cohen to talk Chris Paul, LaMelo Ball and draft prospects, and the “lost season.”

On the latest edition of The Knicks Wall Podcast Kyle Maggio and Mike Cortez were joined by a special guest, TKW’s own, writer Eli Cohen.

The gang discussed a variety of topics including LaMelo Ball and whether the Knicks should trade up or not if necessary to land the former Chino Hill prospect. Also, the gang talked about was a potential Chris Paul trade and what a deal should look like, and then got some draft talk in, focusing on Eli’s draft profiles on Onyeka Okongwu and R.J. Hampton, which somehow led to a rabbit hole on this year’s lost season, particularly Dennis Smith and Julius Randle.

To wrap up the pod there was a good discussion on Charles Oakley’s Patrick Ewing comments, the Knicks’ treatment of former players, and Michael Jordan’s bullying.

Listen to the wild ride now.

(52:10) Julius Randle signing and what to do with him now

Thanks to our sponsor BetOnline.ag – Receive a 50% bonus with code “BLUEWIRE”