Podcast: Tom Thibodeau Is One Step Closer to Knicks Head Coach & What About a ‘Melo Reunion? 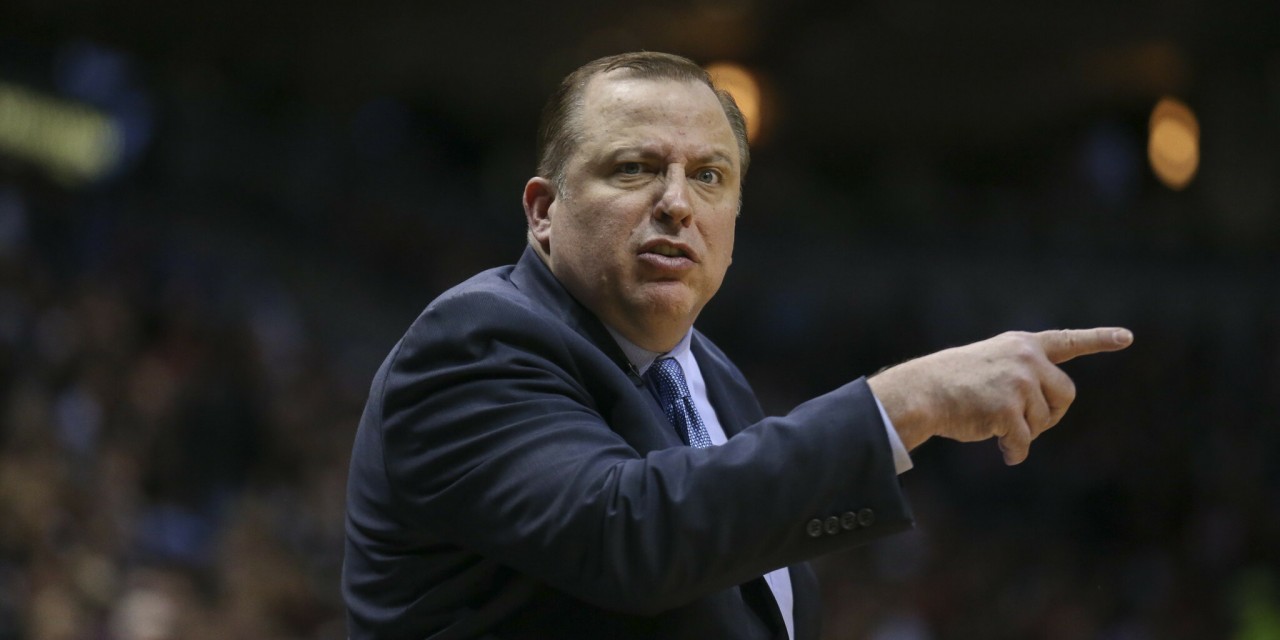 On this week’s episode of The Knicks Wall Podcast, Kyle and Mike discuss the team’s interest in leading head-coach candidate Tom Thibodeau and the possibility of bringing back Carmelo Anthony.

It was another newsworthy week for the New York Knicks. They are wrapping up their head coaching search and, as expected, Tom Thibodeau remains the front-runner. Kyle and Mike talk about what this means for the team, vent on Jason Kidd being Thiboeau’s “biggest threat” and look ahead at the next phase of Rose’s rebuild: the roster.

Damyean Dotson is on the outs, Allonzo Trier has already been shown the door and Kevin Knox has not received a ringing endorsement. Who could be on the roster next season, and will someone named ‘Melo be on it?