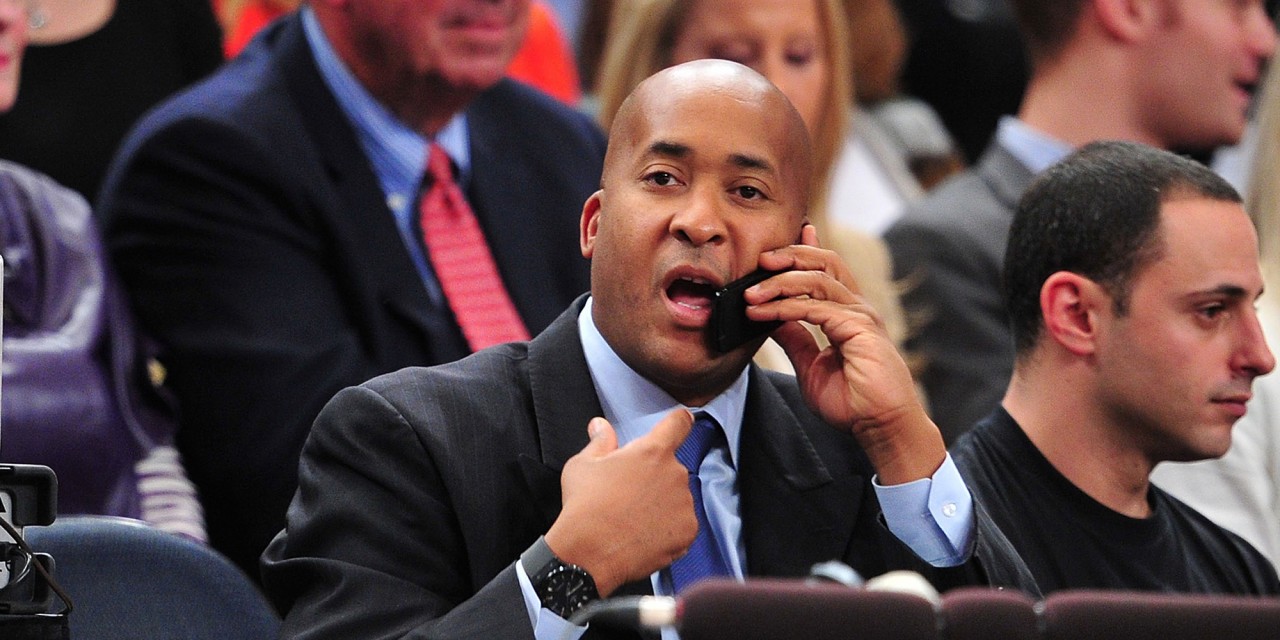 After a brief hiatus, Kyle Maggio and Mike Cortez are back for a new episode on The Knicks Wall podcast, presented by Whistle—yes you heard that right the podcast has a new home. We thank Blue Wire for everything they’ve done and are excited to be part of the Whistle network.

In Knicks news, there was plenty, starting with the hiring of William Wesley, commonly known as World Wide Wes. New York announced the hiring of Wesley, who will be an executive vice president and senior advisor to team president Leon Rose.

Kyle and Mike discuss the move, if it moves the needle, and being cautiously optimistic about this regime. Other team news was Jason Kidd being added to the head coaching candidate list and Spurs assistant Becky Hammon not yet being discussed as a legitimate candidate.

To wrap the boys talked about a possible Danilo Gallinari reunion and why it would work. 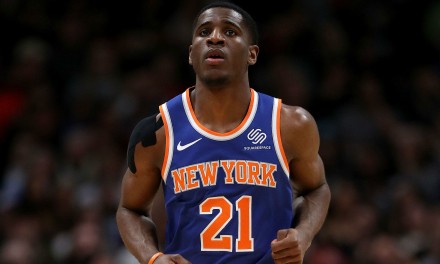 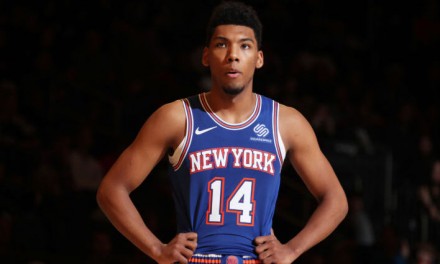 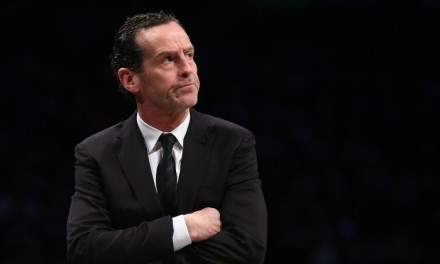 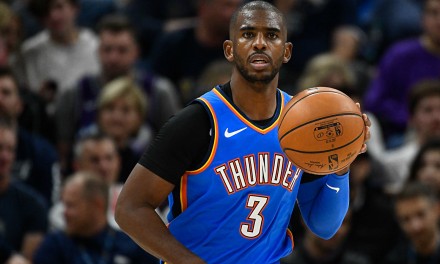