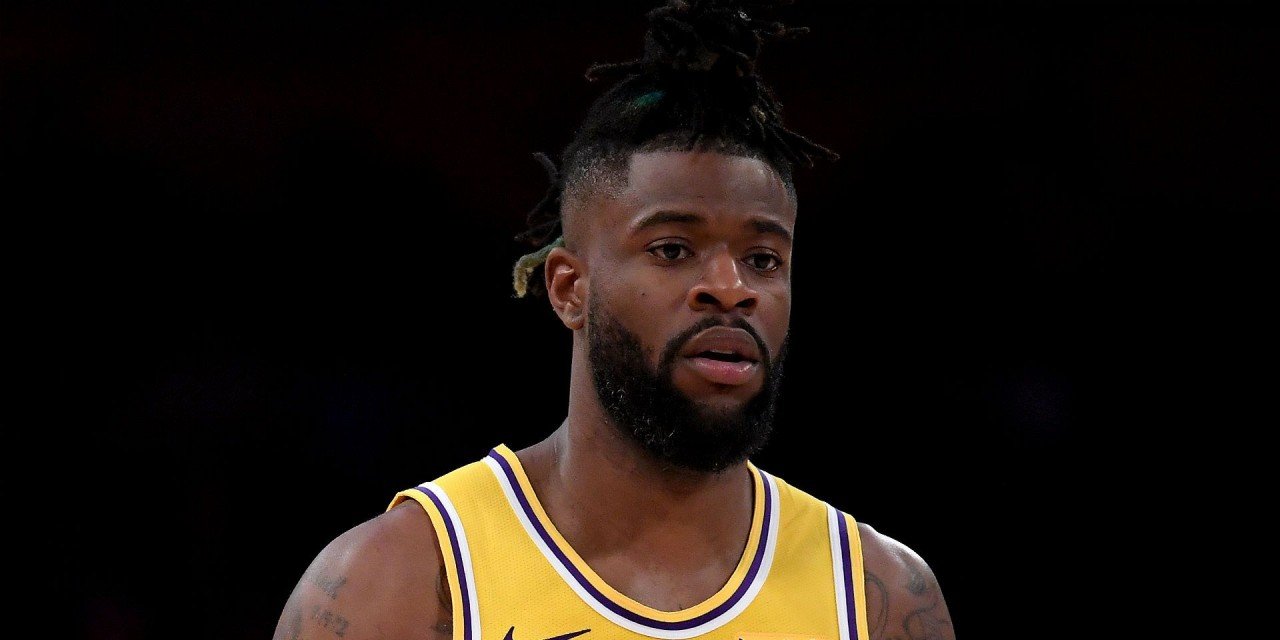 The Knicks are signing free agent wing Reggie Bullock to a new two-year contract after an injury discovered changed a previously agreed upon deal.

The New York Knicks and unrestricted free agent wing Reggie Bullock have renegotiated a deal to sign the 28-year-old wing. Reportedly, the Knicks and Bullock agreed to a two-year, $21 million contract at the start of free agency on July 1st, but a physical conducted by the team discovered an injury in the player, prompting the sides to tear up the deal.

In the aftermath, Bullock and New York stayed in communication and attempted to repair relations by finding a new, satisfying contract; on Tuesday that contract was reported to be inked as another two-year deal, per Shams Charania of The Athletic.

SNY’s Ian Begley reports the two-year contract is worth “less than the $4.7 million exception” the Knicks possess.

Reggie Bullock has signed a 2-year deal with the Knicks for less than the $4.7 million exception. His agent, David Bauman, says the “Knicks were fantastic through this process.”

Mike Vorkunov of The Athletic adds that the Knicks have a team option on the second year—a common contract provision they’ve followed this offseason, baking partial second-year guarantees or team options into all but Julius Randle’s contract. The Knicks met with Bullock at the start of free agency in Los Angeles. His injury and contract re-working allowed New York to grab forward Marcus Morris from the San Antonio Spurs after Morris reneged on a verbally agreed deal with the five-time champs.

Bullock last played for the Los Angeles Lakers and Detroit Pistons during the 2018–19 NBA season. He’s a 6-foot-7 swingman who can play both shooting guard and small forward positions and is a career 39.2% three-point shooter.

Bullock was selected with the 25th pick in the first round of the 2013 NBA Draft by the Los Angeles Clippers. He played three seasons at the University of North Carolina, averaging 13.9 points during his junior, and final, year before declaring for the draft.

Bullock spent three-plus years with the Motor City franchise before the Pistons traded him at the deadline to the Lakers for Sviatoslav Mykhailiuk and a future second-round pick.

Bullock, who was coming off of plantar fasciitis towards the end of last season, will be fighting for minutes against Allonzo Trier, Damyean Dotson, R.J. Barrett, and Frank Ntilikina. The Knicks also signed their second-round pick Ignas Brazdeikis, a tweener forward, to a team-friendly deal.

The infusion of veterans on last year’s youngest team will assuredly cause position battles heading into the fall’s training camp and preseason—something head coach David Fizdale will have to manage.

Begley adds that Bullock is expected to miss “at least” the first month of the season.

The Knicks released a statement saying Bullock successfully underwent back surgery. The 28-year-old free-agent signee is dealing with a cervical disc herniation.

Medical Update: Reggie Bullock underwent successful surgery today at the Hospital for Special Surgery in New York for a cervical disc herniation. The team will plan to provide an update on his rehab and progress around the start of training camp.