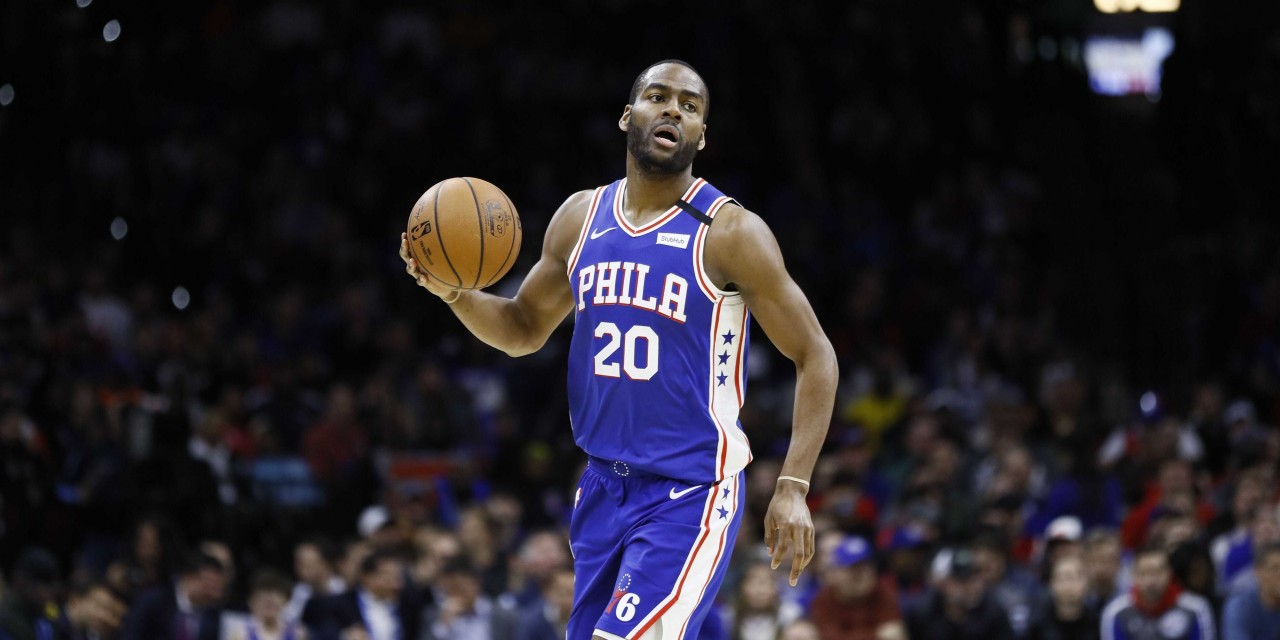 The New York Knicks have made their first free-agent signing in 2020: Alec Burks. ESPN’s Adrian Wojnarowski reported that the 29-year-old Burks and New York agreed to a one-year deal worth $6 million Friday evening.

The Knicks will be Burks’ sixth team in three seasons. He spent the majority of last season with the Golden State Warriors and was traded to the Philadelphia 76ers at the trade deadline in February. He joins Obi Toppin, who New York selected eighth overall in the 2020 draft, and Immanuel Quickley, who New York acquired via trade on draft night, as the newest addition to Leon Rose’s squad.

New York cleared roster spots and cap space the day before free agency opened by cutting Elfrid Payton, Wayne Ellington, Taj Gibson and Kenny Wooten and declining the team options of Bobby Portis and Theo Pinson. New York had $40 million in cap space at the start of the free agency period. Burks is New York’s first veteran signing, joining Ed Davis, acquired via trade, as a new Knick. He also joins Julius Randle and Reggie Bullock as the only Knicks with four years of NBA experience.

This upcoming season, which begins in slightly over a month, will be the first for Rose and head coach Tom Thibodeau. New York has revamped the front office, coaching staff and roster that went 21-45 last season.