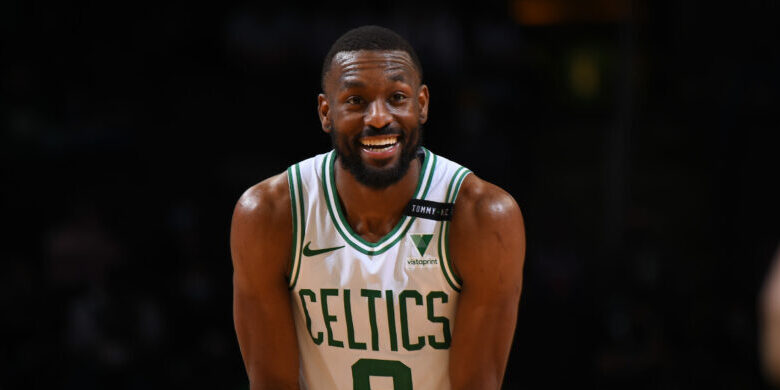 Kemba Walker, upon clearing waivers after a buyout from the Thunder, will reportedly join the Knicks and solidify their rotation at point guard.

Four-time All-Star point guard Kemba Walker is agreeing to sign with the New York Knicks. The transaction was first reported by Adrian Wojnarowski of ESPN.

Four-time All-Star guard Kemba Walker has agreed to a contract buyout with the Oklahoma City Thunder, and upon clearing waivers, plans to sign with the New York Knicks, sources tell ESPN.

Walker, a native of the Bronx, joins the Knicks by way of a contract buyout with the Oklahoma City Thunder. He was traded there by the Boston Celtics after an uninspiring, injury-rilled 2020–21 campaign. The rebuilding Thunder agreed to buy out the remainder of Walker’s contract, worth just over $72 million over two years, and he plans to sign with the Knicks after clearing waivers. Walker is the second former Celtic the Knicks acquired this offseason, joining Evan Fournier, who signed with New York on Monday.

Walker agreed to a contract worth $8 million a year, per Bleacher Report’s Jake Fischer, although the length is unknown for now.

A 10-year NBA veteran with the Charlotte Bobcats/Hornets and Celtics, Walker earned four straight All-Star Game selections from 2017 to 2020. In those four years, he averaged 23.1 points, 5.5 assists, and 3.8 rebounds while shooting 43.5% from the field, 37.8% from deep, and 85.4% from the free-throw line. His shifty ball-handling abilities, quick-release pull-up jumper, and three-point marksmanship have made Walker a serious offensive threat when healthy.

Unfortunately for Walker, health has not been one of his strengths the past two seasons. He played in only 43 games last season and 56 the year prior. Last season, he was often a negative for the Celtics. His stint with the Knicks will be a chance to prove he can regain his elite form and make himself one of the NBA’s best point guards again.

For the Knicks, they pick up a potential game-changer for their offense. Their point guard rotation will now consist of Walker and Derrick Rose, who re-signed with the Knicks on Monday and proved to be a huge blessing for New York last season, and 36th overall draft pick Miles McBride. New York needed more offense heading into the 2021–22 season and have potentially found it with their new acquisitions.

Walker has to prove he’s still a lethal scorer in order to be a truly impactful Knick. He’ll get the chance to do so in a stadium where he has a history of big moments.

Walker agreed to a two-year deal around $8-9 million, according to former Suns GM Ryan McDonough. It’s unclear whether the former Celtics floor general has a player or team option in year two yet.

Walker’s deal is two years worth $18 million, per The Athletic.

Kemba Walker signed a two-year, $18 million deal with the Knicks, league sources tell @ShamsCharania and I 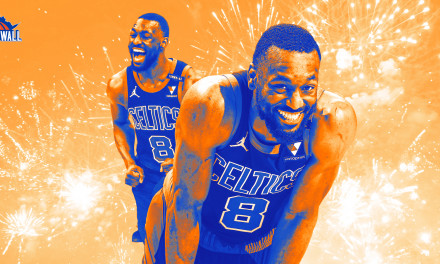