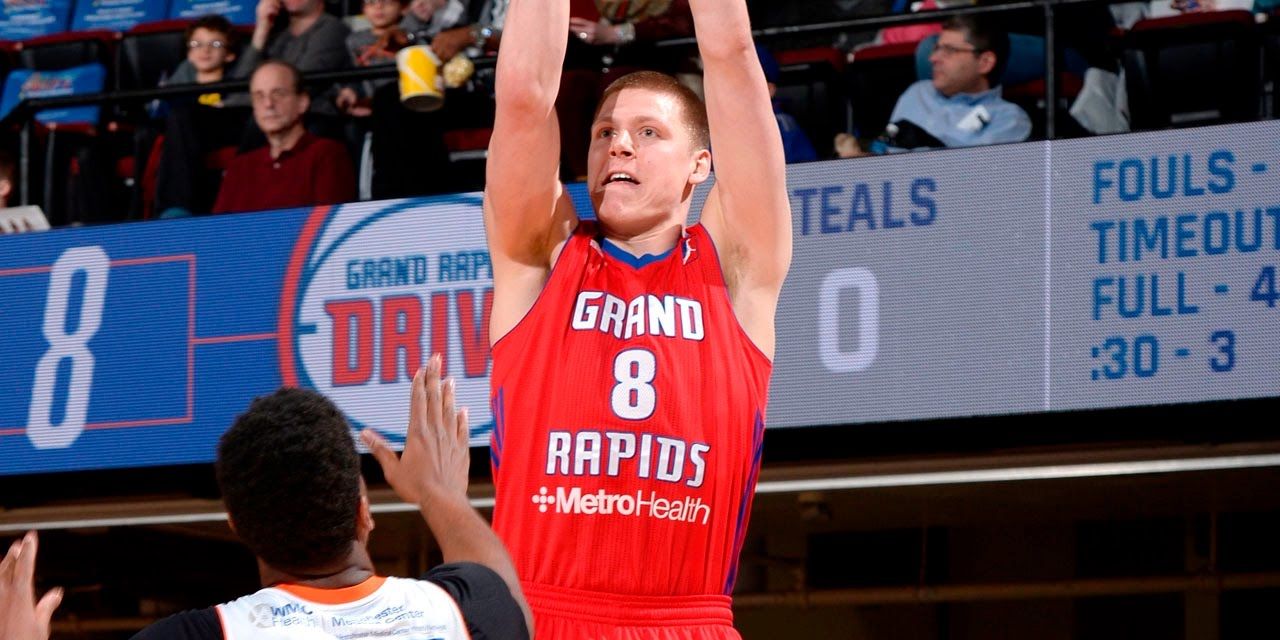 The Pistons waived Henry Ellenson to sign Wayne Ellington earlier this month, but the Knicks will scoop up the power forward.

The 6-foot-11 Ellenson was selected 18th overall in the 2016 NBA Draft by Detroit after playing one season at Marquette University. Ellenson averaged 17 points, 9.7 rebounds, and 1.5 blocks during his single collegiate season at the Wisconsin private institution.

After his selection by the Pistons, Ellenson, who turned 22 years old in January, shuffled between the NBA and G League during his three years in the professional league. Making 31 appearances across three seasons, Ellenson averaged 18.9 points, 9.7 rebounds, 1.7 assists, and 0.9 blocks per game with the Grand Rapids Drive (per RealGM). Ellenson would only score 3.8 points per game with Detroit while shooting 36.4 percent from the field and 32.3 percent from deep.

The Pistons declined the Wisconsin native’s fourth-year option in October earlier this season, then later waived the big man in conjunction to signing Wayne Ellington, clearly dissatisfied with the lack of progress made by a draft pick from the previous regime—that of Stan Van Gundy. Dwane Casey, the current Pistons head coach, has moved in a different direction without Ellenson, who will arrive in New York like many of his teammates—searching for renewed NBA longevity and a career revival (exemplified by Emmanuel Mudiay, Noah Vonleh, and Mario Hezonja).

Ellenson also represents another G League story the Knicks are trying to reconfigure into a reasonable rotational player in the Association. The former Big East leading rebounder only appeared in two games in the 2018–19 season and a grand total of 57 contests in his rookie and sophomore years combined. Similar to other prospects such as John Jenkins, Luke Kornet, and Kadeem Allen, despite perhaps the pedigree associated with the 18th overall pick, the Knicks are taking a flyer on another player who can revamp the team’s development perception around the league.