Report: NBA Closes in on November Date for 2020 Draft 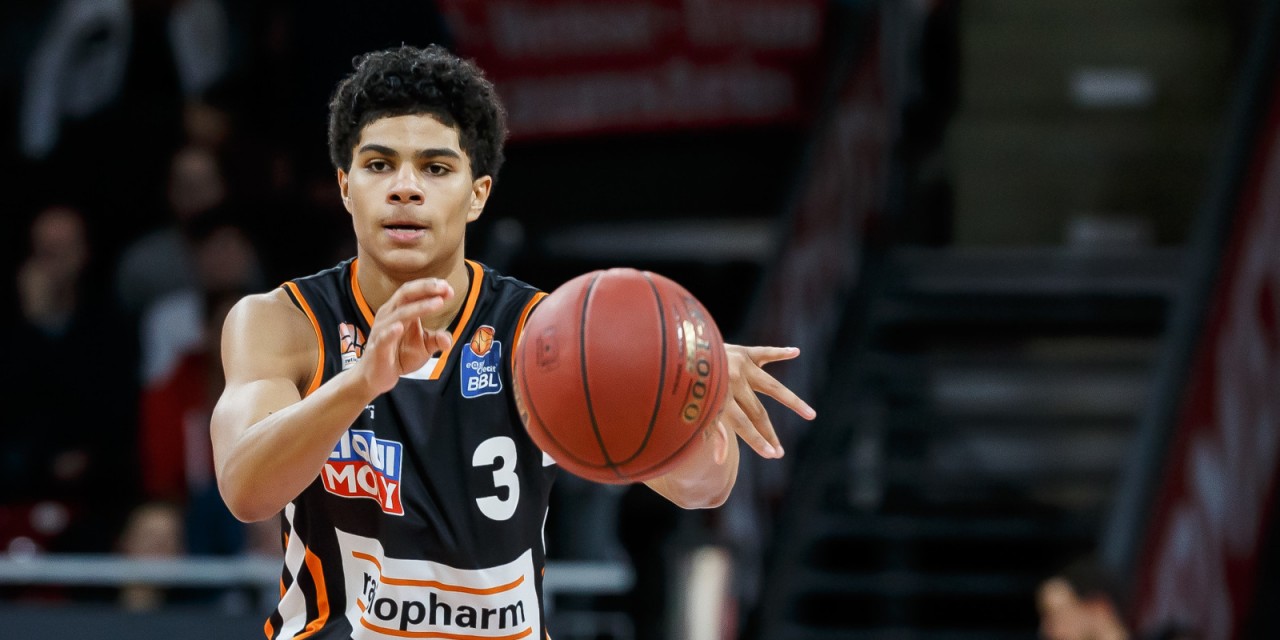 The Knicks had been in limbo since the suspension of the 2019–20 season, with an offseason yet to kickoff, but the 2020 NBA Draft date is set.

The New York Knicks officially have a date for the pivotal 2020 NBA Draft, in which they possess three top-40 picks.

According to ESPN’s Adrian Wojnarowski, the NBA has formalized November 18th, 2020, as the new date for the draft, which was moved from October 16 and even earlier from June 23rd. The league pushed back the draft and the start of free agency due to the ongoing playoffs, when the season was re-started on July 30th in Orlando, Florida, in the NBA’s “bubble” at Walt Disney World.

Later, it was explained the October date for the draft and free agency was pushed back further in order to create more time for draft prospects to work out for teams. The NBA’s conference finals are underway as of Tuesday, September 15th, with a Game 7 between the Denver Nuggets and Los Angeles Clippers pending the last conference-final club to clinch.

The Knicks own three picks in the draft: nos. 8, 27, and 38. The 27th pick is courtesy of the Clippers in the Marcus Morris trade executed at the NBA trade deadline back on February 6th. Meanwhile, the 38th pick is via the Charlotte Hornets, who leaped in the lottery to the top three, and was taken by New York in the Willy Hernangómez deal.

There are certainly numerous areas of need for the Knicks heading into the 2020 draft in November. Chiefly, they need a playmaking lead guard, which the draft offers in several prospects such as LaMelo Ball, Tyrese Haliburton, Killian Hayes, Kira Lewis Jr., Tyrese Maxey, Cole Anthony, and others. It’s likely all of those names minus Ball and Haliburton or Hayes are available at eight; however, it’s difficult to see nearly any of those guards still unclaimed at No. 27.

Furthermore, the Knicks could go the route of taking a 3-and-D wing with their top pick. Depending on the development of second-year forward Kevin Knox, especially under the tutelage of new head coach Tom Thibodeau, the ‘Bockers still have a desperate need for perimeter scoring at the wing positions, so players like Deni Avdija, Devin Vassell, Isaac Okoro, and more could change the outlook for the future with a top-10 selection.

With the draft preceding free agency—a period where the Knicks will likely be one of the teams with the most cap space to exercise—new team president Leon Rose along with his revamped front office and Thibodeau have a tricky course to navigate in the post-(or present-)coronavirus landscape in which we see the NBA operating.

The Knicks haven’t played a competitive game since March, and the next season may not begin until 2021. There was a report from Shams Charania in The Athletic that instead of another bubble or bubbles, the NBA is preferring more regional play scheduled for the 2020–21 season (similar to the MLB’s current state of affairs). There is no start date yet, despite the draft seemingly back to being set in stone, but surely the next season will not begin prior to Christmas.