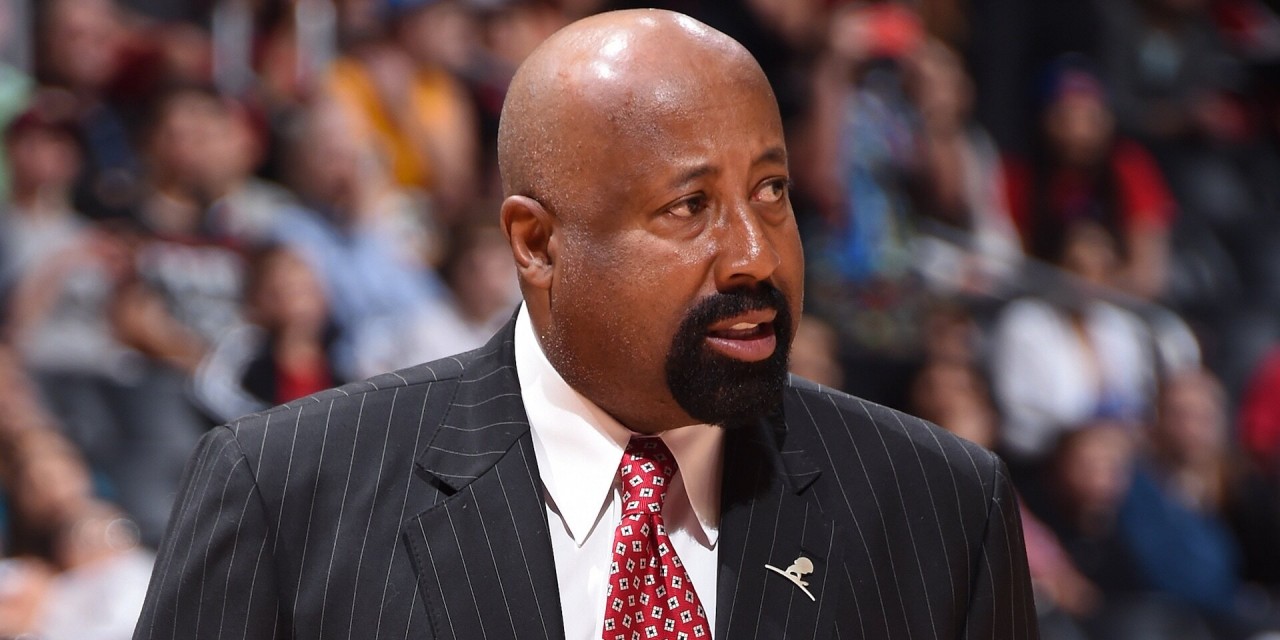 Woodson is joining the latest Knicks head coach’s staff along with Andy Greer and Daisuke Yoshimoto.

Woodson, a CAA client as well, rejoins the New York franchise after departing the team in April 2014.

Woodson was a former assistant under Mike D’Antoni during the two-time Coach of the Year’s tenure in the Big Apple, later getting promoted to head coach midseason in March of 2012 following D’Antoni’s departure. Woodson later coached the Knicks in both the 2012 and 2013 NBA playoffs—the last times New York has clinched a postseason berth.

Woodson last sat on the Los Angeles Clippers’ bench from 2014–18 under Doc Rivers, Thibodeau’s former boss with the Boston Celtics.

Greer, 58, is a former Thibodeau understudy who worked with the one-time NBA champion in both Chicago and Minnesota. Greer also returns to the Knicks after an assistant coaching stint back in 2001–03, when he joined the bench with Thibodeau and former head coach Jeff Van Gundy, later staying on after the current ESPN broadcaster left for the Houston Rockets.

Lastly, Daisuke “Dice” Yoshimoto reunites with Thibodeau in New York. SNY’s Ian Begley reports the assistant coach has worked in the past with Thibs. He used to be a video coordinator. According to the New York Post, Yoshimoto is the University of Georgia director of strategy and worked with Thibodeau in his last two stops.

With Thibodeau, Bryant, Payne, Woodson, Greer, and Yoshimoto, Leon Rose and the Knicks should largely have their bench filled during a tumultuous quasi-offseason, as the Knicks were eliminated from further competition in essence on March 12. The 2020–21 season has not have a finalized start date, with even free agency and the 2020 NBA Draft in October subject to be delayed again, reportedly.

This has left the Knicks in a purgatory, although there is movement to bring the eight originally eliminated teams together in a new bubble for organized exhibition. The Thibodeau hire and further hires for his coaching staff comes at a times where more former playoff teams are now opening vacancies at head coach, like the Indiana Pacers and Philadelphia 76ers.

Correction: This article was updated to reflect the hire of Johnnie Bryant, which was left out of original publication.