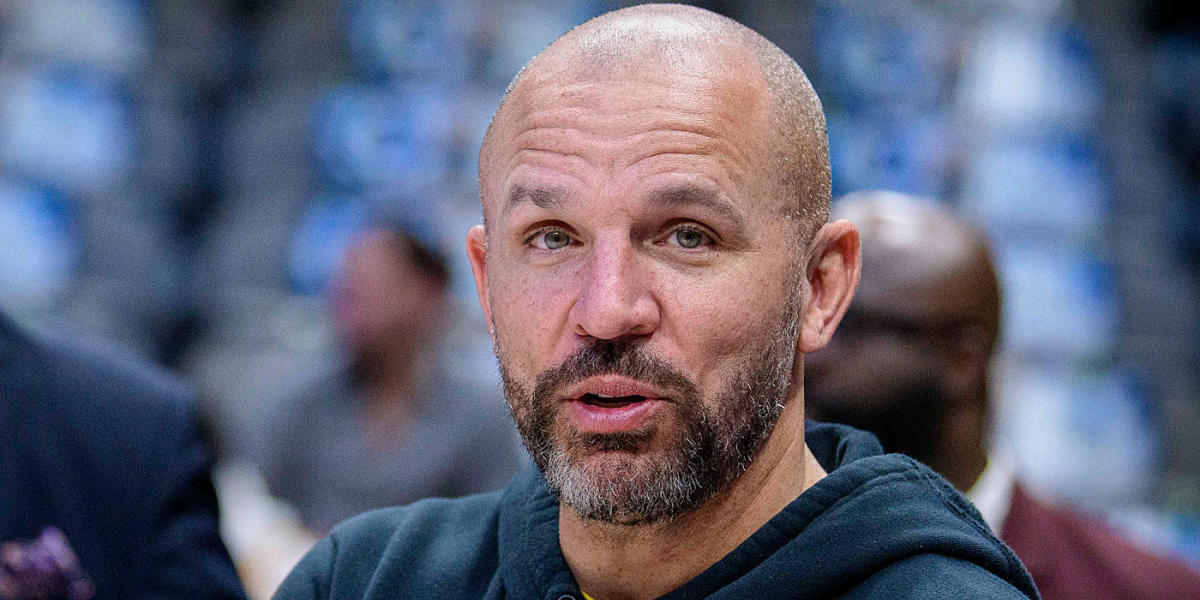 Jason Kidd may have usurped Tom Thibodeau as the front-runner to be named the New York Knicks’ next head coach. Kidd was reported to be in the mix along with Thibodeau and former Brooklyn Nets (and Knicks assistant coach) Kenny Atkinson.

Reports from the New York Daily News and New York Post on Friday took it a step further, suggesting Kidd could be the outright front-runner as negotiations with Thibodeau have gotten “messy.”

The allure of Kidd is his ability to recruit free agents. Kidd is reportedly loved by LeBron James and Giannis Antetokounpo (who Kidd coached for three seasons). Another point of interest from the front office’s perspective is the ability to help build Kidd’s coaching staff.

Leon Rose—New York’s new team president—is on record saying he wants a coach who will be collaborative with the front office. According to the New York Post, some names that would be in the mix for a potential Kidd staff include Mike Woodson, who the ‘Bockers also interviewed, Kenny Payne and Rod Strickland. As a head coach Kidd has been largely below average with a record of 183-190, but has made the playoffs every season he was a head coach.

In regards to what caused this impasse with Thibodeau, James Dolan has not yet shown he is willing to meet Thibodeau’s demands. A Thibodeau hire would be a Rose-fueled move, as the two are close. Conversely, a Kidd hire would suggest William Wesley’s opinion holds more value to Dolan. Wesley’s connection to Thibs was downplayed prior to this news and is now being amplified.

Dolan’s decision will have to be a careful one as the COVID-19 pandemic has hurt his pockets, and money could be the Thibodeau demand he is unwilling to meet right now. Dolan is still on the hook for David Fizdale’s $22 million, so the financial concern is understandable.

The team expects to make a final decision by the end of the month, which means a formal announcement should come by next Friday, July 31st.