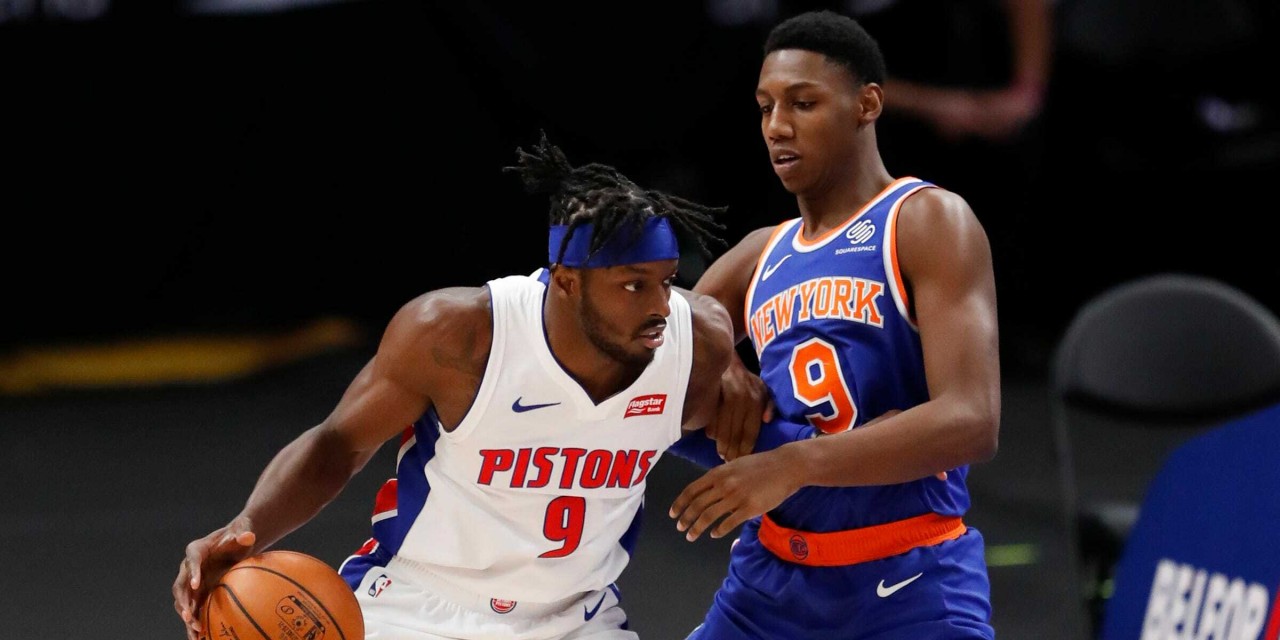 RJ Barrett scored 25 points in the second preseason game, but the Knicks did not perform at their best against the Pistons on Sunday.

With the second game of the preseason in the books, the New York Knicks are officially no longer undefeated. This was not the prettiest game to watch, ending in a 99-91 loss to the Detroit Pistons.

Let’s look at some of the positives and the many negatives in the second game of the preseason.

RJ Barrett had a NIGHT 🔥 @RjBarrett6

This was a rough game to watch, but Barrett’s performance is enough for some fans to chalk it up as a moral victory. There are definite issues and things we hope will improve as the preseason moves on, but it is still early in the season, so there is some reason for positivity.

And if you are not positive: Wednesday’s game against the Cavaliers at 7:30 EST can be looked at as a double header, as Cade Cunningham plays at 9:00 EST on ESPN2.