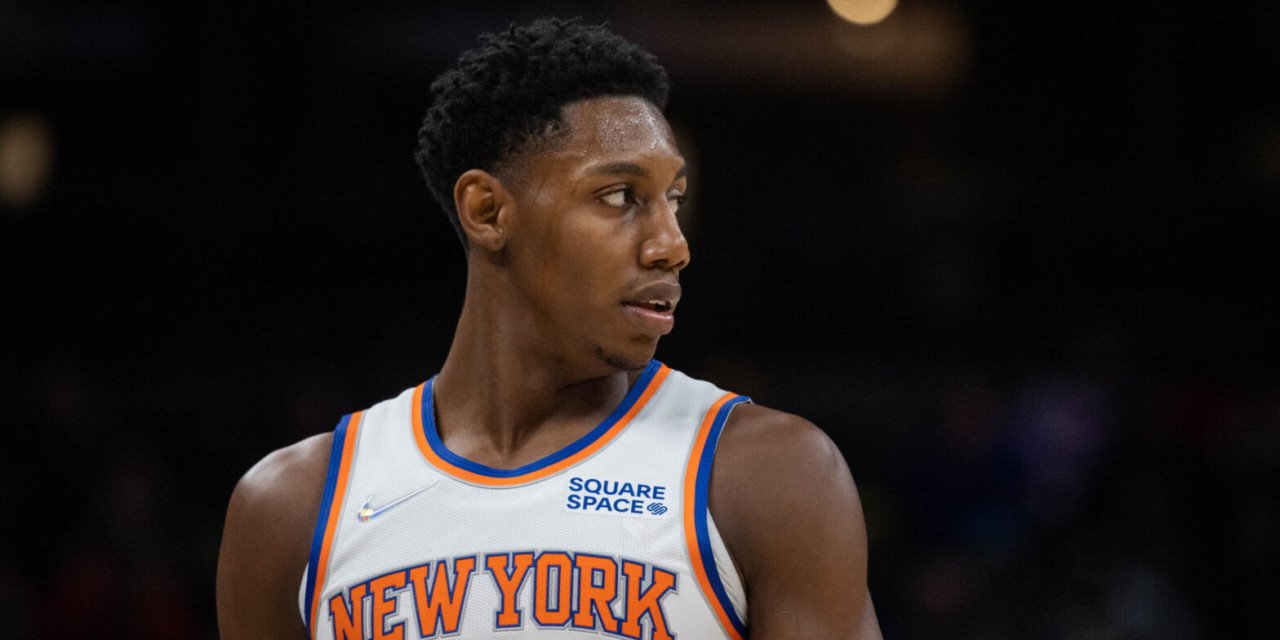 Former 2019 third-overall pick RJ Barrett will re-sign with the Knicks, becoming the first first-round pick since Charlie Ward to do so.

RJ Barrett and the New York Knicks have agreed to a multi-year contract extension, according to ESPN’s Adrian Wojnarowski, keeping the rising fourth-year swingman in the Big Apple beyond his rookie deal.

Barrett, 22, becomes the first former Knicks first-round draft pick to stay on with the club, signing a multi-year deal, since Charlie Ward in 1999. (David Lee re-signed with the Knicks in 2009 to a one-year contract.) Mitchell Robinson, a second-round selection in 2018, previously broke the “Charlie Ward Curse” on Friday, July 1st when the center re-signed with the club for four years, $60 million.

According to the ESPN scoopster, Barrett is signing a four-year deal worth up to $120 million. According to Ian Begley, the incentives included in the contract are for All-NBA, All-Star, and All-Defense selections.

Woj continued to say that the extension has put a wrench in ongoing Donovan Mitchell trade talk, a hint that Barrett was more involved in discussions than previously thought. It is unclear whether such discussions will continue now that Barrett is locked up long-term with a poison pill in his deal.

The Knicks selected the Canadian guard/forward out of Duke University with the third overall pick in the 2019 NBA Draft. New York finished with the worst record in the 2018–19 season, but new draft lottery odds gave the worst three teams an equal 14% chance at landing the top pick. Ultimately, the New Orleans Pelicans and Memphis Grizzlies leapfrogged the Knicks for the first and second picks in the draft, selecting Zion Williamson and Ja Morant, respectively.

Despite missing out on the two top talents in the draft, the Knicks have had an all-around player in Barrett emerge over the course of his three seasons as a pro, improving as a scorer, defender, and playmaker. In 2021–22, Barrett averaged a career-best 20.0 points, 5.8 rebounds, and 3.0 assists per game in 70 appearances. In the prior season, wherein the Knicks reached the playoffs for the first time in eight years, Barrett shot 40.1% from three while appearing in all 72 games.