With Kristaps Porzingis sidelined for a large chunk of the season, all eyes are on hungry Knickerbockers ready to prove themselves as scorers.

One byproduct of your star player and leading scorer being injured is an increased opportunity for other players to step up and showcase their abilities. With Kristaps Porzingis likely missing at least half of this upcoming season recovering from a gruesome ACL injury, there will be ample time for the rest of the roster to put its offensive prowess on display. With that opportunity comes pressure to fill the very large shoes of KP to score the ball. Tim Hardaway Jr. and Enes Kanter will be looking to justify their expensive contracts, while young guns Kevin Knox, Damyean Dotson, and Frank Ntilikina each look to make a name for themselves. Former lottery picks Emmanuel Mudiay, Mario Hezonja, Trey Burke, and Noah Vonleh will work to revive their careers as well.

So who should the Knicks expect to step up with the Unicorn on the bench?

Although streaky, Hardaway is a proven scorer who has the ability to knock down threes and use his athletic frame to get to the rack. After setting a career high in points per game last year, and with a four-year, $72 million dollar contract, expect Timmy to emerge as the unquestioned primary scoring option. This could be a career-defining season for the 26-year-old shooting guard.

"It's time to get this show on the road"

Tim Hardaway Jr. says the Knicks are "capable of a lot this season" pic.twitter.com/zEUxuwvhsG

Despite driving fans crazy at times with his inconsistencies, and although he lacks the versatile offensive arsenal of Kristaps, THJ should put up big numbers through a higher volume of shots, which will allow him to score in a variety of ways. If Hardaway can effectively handle the workload of a top scoring option, and be a lighthouse for the younger perimeter players, it will go a long way in cementing his spot on the rebuilding Knicks going forward.

In a move that I supported 100 percent, the Knicks will be accepting the services of the wildly entertaining and very productive Enes Kanter after he exercised his $18.6 million player option. Kanter played well last year for New York and proved to be the tough guy enforcer every successful team requires. This year, Kanter should take on a bigger role offensively and be a scoring threat down low to fill the void left by KP. Scrolling through my Instagram feed, I see a lot of Kanter working out with NBA fitness guru Chris Brickley. Kanter appears more chiseled and in better shape, and has evidently been working on his jumper.

Last workout of the summer ?

With Joakim Noah about to be waived, an unproven Mitchell Robinson waiting in the wings, and Luke Kornet as a depth piece, the Knicks are devoid of a legitimate scoring threat down low. Look for Kanter to feed on easy buckets off rebounds, using his post skills to contribute when the perimeter shots aren’t falling on a particular night. While he won’t become a 20 point per game scorer or dominate down low, expect Kanter to get more touches while shouldering a bigger load as a veteran presence.

Of these four guys, I expect Trey Burke to shine the brightest. He played well last year in limited time and earned more minutes this season. A capable shooter, Burke excels at weaving his way to the rim and creating off the dribble, and should put up a career high in scoring to solidify his spot as a key role player going forward.

Mario Hezonja was expected to be a scoring machine for the Orlando Magic and never quite panned out. While he had the potential to stand out on a bad Magic team for years, Hezonja could never get anything significant going in the scoring department. A fresh start in New York could be exactly what he needs. Expect Super Mario to be a solid contributor off the bench, though not likely much else.

Vonleh and Mudiay are doubtful to be factors on the offensive end. Coming to the league, both players were known for their defensive ability, and have proven to be minimal scoring contributors. Don’t look for these two to pop off offensively, even with Porzingis out.

Three young and intriguing perimeter players will be integral parts of the Knicks offense this season. Kevin Knox, Frank Ntilikina, and Damyean Dotson each enter this season wide-eyed and ready to inherit some of the scoring responsibility that will be up grabs.

Knicks fans (myself included) are anticipating the debut of Knox, whom the Knicks selected with the ninth pick in this year’s draft. Knox comes into the season in a position to contribute right away, which is seldom the case for rookies. The Knicks are banking on Knox being a special offensive talent—and not sharing the ball with KP affords him a chance to get his career off to a promising start.

I don’t know what to expect from Knox. We know he can shoot, and we know he has both the size and skill to be a star. To be determined is how quickly he picks up the speed and physicality of the NBA game. Amid the inevitable growing pains Knox has a lot of offensive promise this season.

Frank Ntilikina will be looking to improve his offensive game after being ineffective on that end during his rookie year. I expect Frank to take a big leap offensively, as he has improved his body while working on his perimeter game this offseason. The ceiling for the second year man from France is very high, and he should get more looks with THJ stretching defenses on the perimeter.

In Damyean Dotson, we have a player who could potentially surprise this season. At times Dotson’s offensive abilities were on display last year, like when he dropped 30 points toward the end of the season. I think he is flying under the radar in a big way, and could be the most improved player on the Knicks. Selected out of Houston in last year’s draft for his shooting, if Dotson can be a consistent, reliable offensive option, he will take a lot of pressure off of the rest of the team, and make the Knicks offense click at a more productive level. 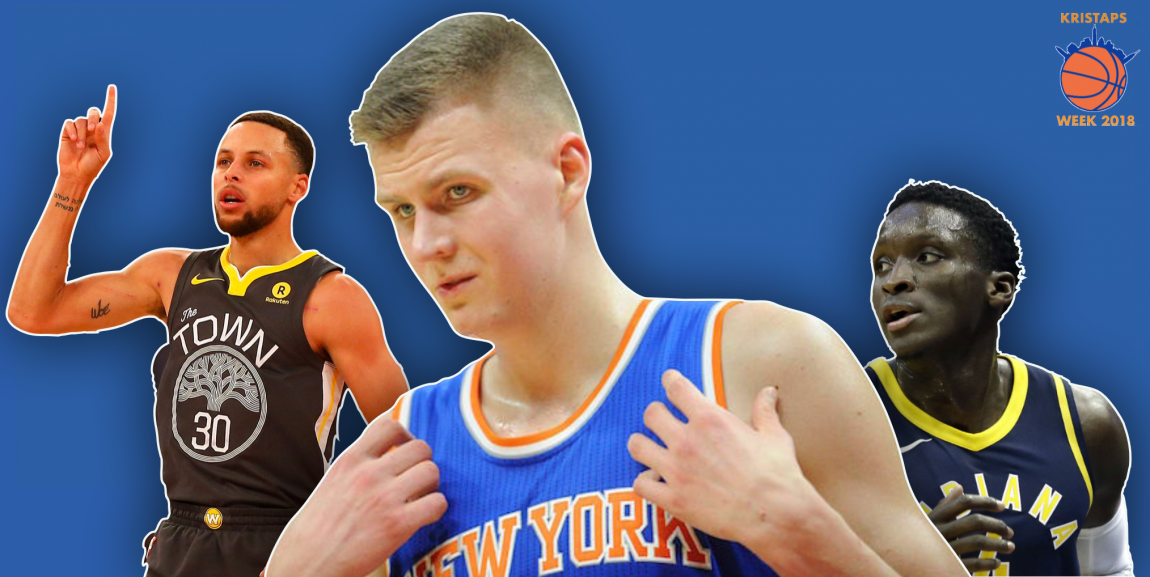 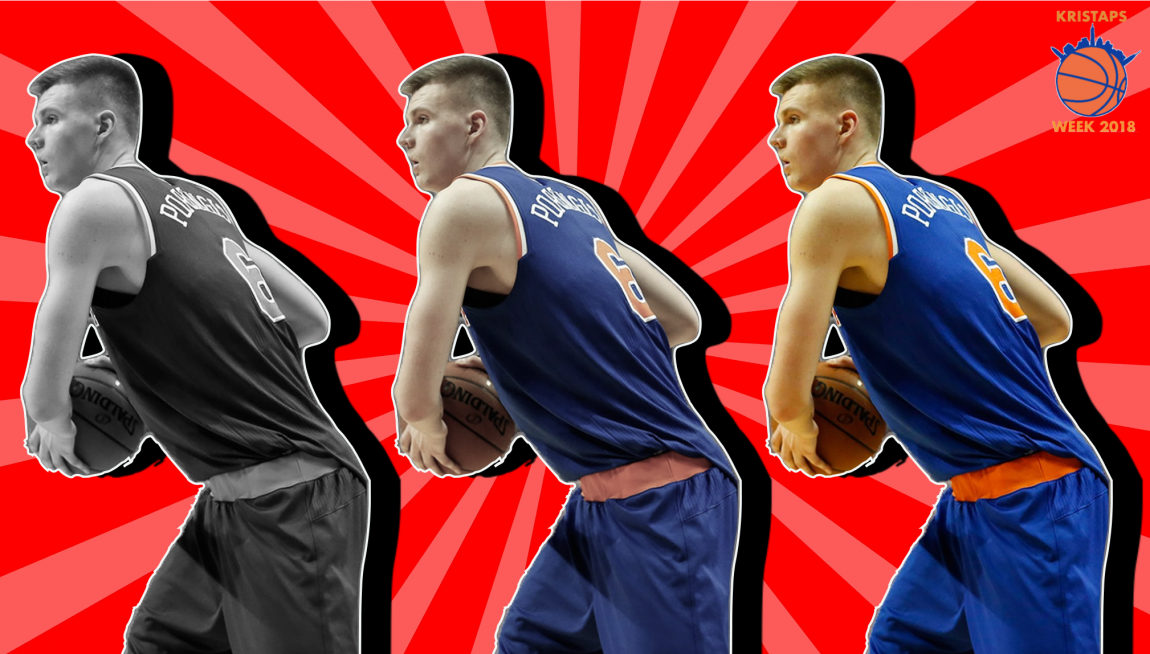