Shuffling the Roster: Could the Knicks Look to Sell Off Current Players? 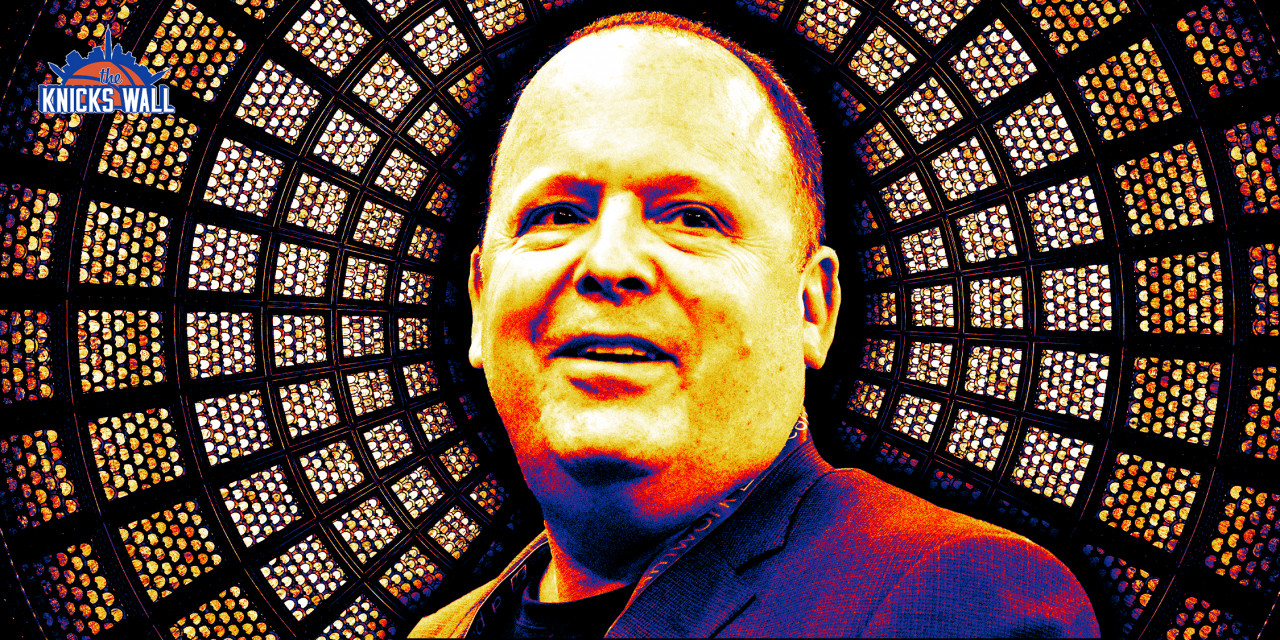 With the Knicks struggling to find their footing this season, could they be active over the next couple of months in the trade market?

The New York Knicks, at 12-16, continue to tumble down the Eastern Conference standings, losers of seven of their last eight games. The ‘Bockers were expected to take at least a step forward in 2021–22 and build 0ff their solid foundational season last year after putting the league on notice, but have instead regressed and simply are not a good basketball team right now. Offseason acquisitions not panning out, promising young players not getting enough run, and franchise cornerstones taking steps backward have all equated to a rough season that is about 34% of the way over.

With each passing defeat, it is becoming increasingly evident that the Knicks are going to make a move or two to try and propel themselves back into playoff contention as well as rid themselves of guys who don’t have a future here or haven’t produced up to par. Today, December 15th, marks the first day that players who have signed free-agent contracts in the offseason are eligible to be traded. On top of that, a couple of months from now on February 10th is the trade deadline, so we could see a lot of wheeling and dealing from the front office in the near future.

Which current Knicks could we see being sold off and which are likely here to stay?

New York inked the 29-year-old shooting guard to a four-year, $78 million deal this offseason, the largest free-agent contract handed out by Leon Rose and co. Unfortunately, the Knicks’ most expensive acquisition is looking like their most dissatisfying. Fournier is averaging 12.0 points per game—his worst scoring output since he was a member of the Orlando Magic back in 2014–15, per NBA Stats. In addition to his shooting woes, Fournier has looked apathetic defensively and doesn’t really offer much else if his outside shot isn’t falling. This was a questionable signing at best to begin with and already is earning the label of a bad contract 28 games in. This all came to a head in last night’s nationally televised game against the Warriors, where Fournier scored two points and spent the majority of his night collecting cardio.

With Fournier’s contract being a huge deterrent to any potential trade partner, it’s tough to believe Fournier will be moved this season. There is much more of a likelihood that he receives the Kemba Walker treatment and collects DNP’s moving forward or at least has his minutes cut in favor of Immanuel Quickley or Quentin Grimes, for example.

After a solid start to the season, where Walker scored in double-figures in his first seven games, per ESPN Stats, it has all been downhill for the New York native. Walker has been a DNP every night since November 26th and appears to be deeper into the back nine of his career than we thought. This has been one of the more saddening developments of this young season and it seems like Kemba’s days as a Knick are numbered. What was very telling was the fact that the 31-year-old did not see any action last night against the Warriors, even with the Knicks very shorthanded, missing Obi Toppin, Grimes, and RJ Barrett due to health and safety protocols.

By all accounts, Walker is a very good guy who genuinely loves his home city of New York and truly has handled his benching with extraordinary class and humility. With Tom Thibodeau drawing a very definitive line in the sand with his demotion, it is clear that any move the Knicks make in the trade market should involve Walker, who has earned the opportunity to continue his career elsewhere in pursuit of something greater than what the Knicks are currently offering him.

Walker’s name has been brought up in many mock trades floating around, including ones for coveted big man Myles Turner. Whether the Knicks trade for Turner or not, it’s hard to believe we see Walker in a Knicks uniform past the February trade deadline.

With the Knicks rumored to pursue an upgrade for their frontcourt, this leaves the futures of Mitchell Robinson and Nerlens Noel up in the air. Noel re-upped with the Knicks on a three-year, $32 million deal this offseason, a head-scratching move to some degree, given Noel’s limited talent and production. Noel was solid for the Knicks last season but has had an injury-riddled and poor 2021–22 campaign for the Knicks, which has caused his name to surface in potential trades.

Noel would be of great value to a team looking for a rotational big man who can run the floor and play adequate defense. He has not reached double-figured in any game he’s played this season and his minutes are better suited going to guys like Mitchell Robinson and Jericho Sims. Also, Taj Gibson, who is a Thibs favorite, can do a decent enough job of holding down the veteran big man role on the team.

As for Mitchell Robinson, this year was viewed as a very pivotal one in terms of determining his future in the orange and blue. Robinson has been O.K. this season and has recently been receiving more attention for his off-the-court behavior as opposed to his on-court production. Robinson has displayed some immaturity, frequently posting his plus-minus stats as well as cryptic messages on Instagram as he looks to be affected by the Knicks’ struggles.

Robinson played a season-low 14 minutes against the Warriors and vented post-game saying that he is “literally running for cardio” in a sarcastic and seemingly veiled shot at coach Tom Thibodeau.

Man someone take Mitchell Robinson's phone from him pic.twitter.com/tFXl9sl2oz

His average play and social-media antics have prompted many to demand him being shipped out of town. Someone needs to have a chat with Mitch and/or take his phone away, but not so fast on the whole trading him away thing. Robinson is still the most talented and productive big on the roster, and sending him away without acquiring someone better wouldn’t make any sense for the Knicks right now.

With 54 games still to go in the regular season, Robinson has the chance to turn it around and prove that he can be a part of the solution going forward. Waiting until the end of the season to figure out what to do with Robinson is likely the best course of action here unless he is included in an offer out there that benefits the Knicks not only now but in the future.

In terms of everyone else on the roster, they will only be moved if involved in some sort of larger package to acquire a major upgrade of a player. If a team is giving the Knicks a star/good player, they would likely want some young pieces like Grimes, McBride, Toppin, Quickley, or Kevin Knox in addition to some first-round picks. These guys are on the table for sure but don’t expect the Knicks to sell off these aforementioned young guys either now or closer to the trade deadline.

In terms of vets, it’s possible to see Derrick Rose, Taj Gibson, or Alec Burks being moved if a team is in desperate need of a veteran backcourt piece or locker room presence. As for this season, one can expect these three to be here, especially if the Knicks move either Noel, Mitch, or Kemba.

»READ: Rookies continue to shine as Knicks sink into a deeper hole