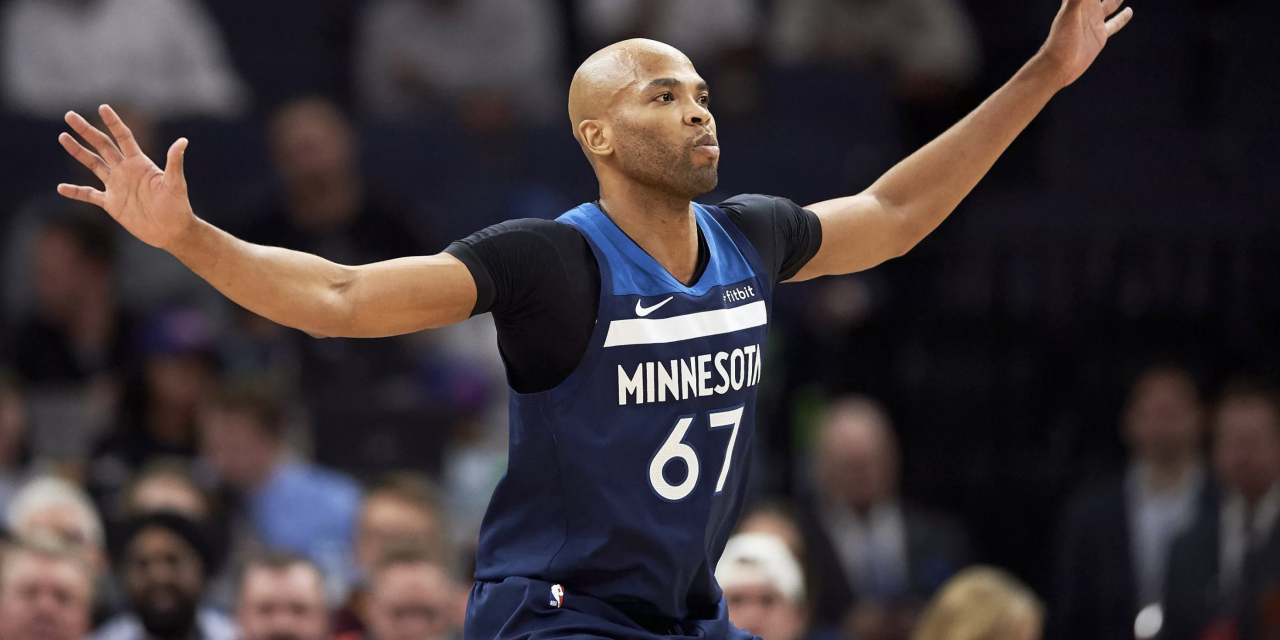 The Knicks continue to move quickly on their free agency contingency plan.

Gibson checks off two boxes the front office had heading into free agency: depth and veteran leadership. There was reported interest in bringing back Robin Lopez in a similar role, but Gibson satisfies that same function. The length and money are in line with what Steve Mills and Scott Perry preached prior to free agency.

A student of Tom Thibodeau, Gibson immediately becomes one of the better defenders on the roster. In Minnesota he guarded power forwards and centers alongside the talented but defensively challenged Karl Anthony Towns. That versatility will allow him to share the floor with Luke Kornet or Kyle O’Quinn, depending on who else is added to the frontcourt.

Gibson started 57 of the 70 games he appeared in for the T-Wolves, but at age 34, his days of being an everyday starter are behind him. His value will come in the locker room and on the defensive end, where he complements the offensive-minded Randle. He could also serve as a mentor for Randle and Mitchell Robinson, who benefited exponentially from just three months with DeAndre Jordan.

It’s not sexy, there is no doubt about that. But a veteran of Gibson’s stature is needed for a young team that we now know will not be adding superstar talent.

The Knicks will now likely focus on adding some shooting to the roster, with their eyes on Lakers wing Reggie Bullock.