The Drastic Shift in the Perception of the Knicks 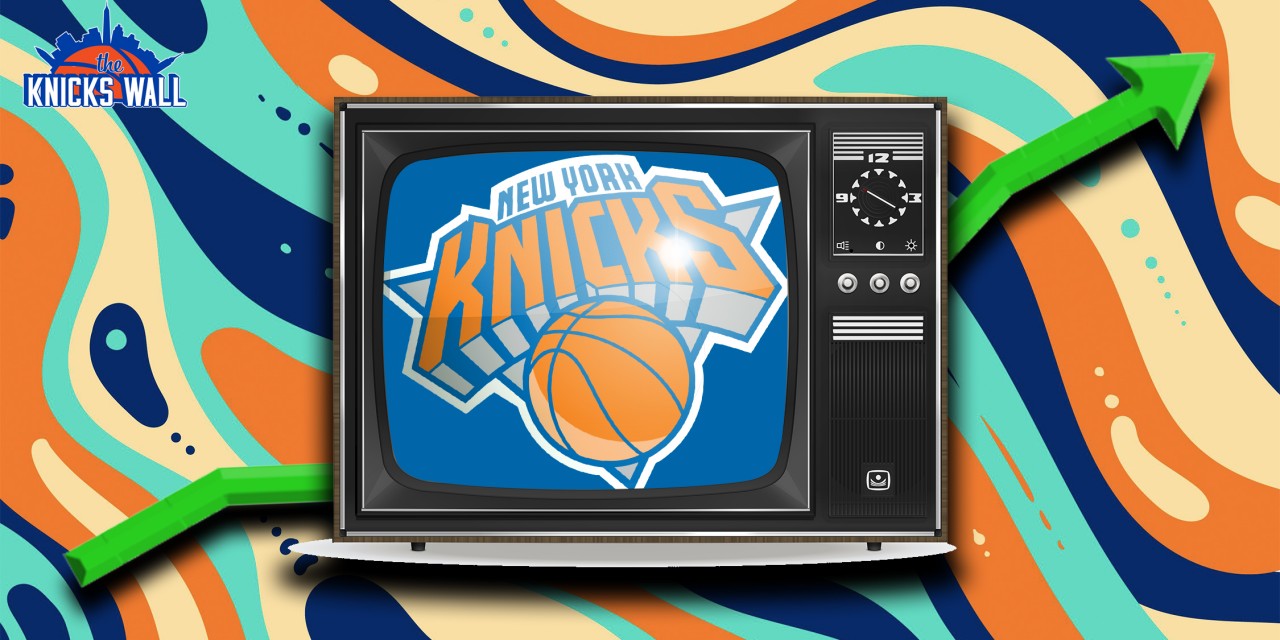 As recently as last year, the Knicks were the butt of countless basketball jokes. Now, they are well respected and have been praised by media outlets and those in the NBA world. What changed?

The past two decades have largely been a disaster for the New York Knicks on all fronts. Poor quality of basketball and organizational scandals/turmoil, among other things, have been staples of the franchise. In the two decades since the Jeff Van Gundy era of the late 1990s to early 2000s, the Knicks have had one truly memorable and impressive season: the 2012–13 campaign, in which they went 54-28 and made a little bit of playoff noise. However, their success wasn’t sustainable, given that they had a lot of aging veterans who weren’t ideal long-term solutions.

All of New York’s gross ineptitude spawned a lot of negative media coverage. The perception of the Knicks took a pie to the face as they became one of the biggest punchlines in the four major sports, deservedly so. To see one of the most iconic basketball brands fall into the gutter for so long in the largest and most basketball-obsessed city in America was truly tough to endure. There have been plenty of awful franchises in this millennium, but let’s be honest, nobody really cares on the national scale if a small market team like the Minnesota Timberwolves are a constant joke. But if the Knicks are playing bad basketball and embarrass themselves off of the court? Best believe you will hear all about it.

Thankfully, things have changed quickly for the orange and blue. New York has made a complete 180 under Tom Thibodeau and Leon Rose. Not only have they built a talented, cohesive, and exciting roster with excellent promise, but they have effectively changed the Knicks’ culture, which had been a direct reflection of their owner for the past 20 years.

The Knicks’ newfound success and optimism have generated more than just wins. The ‘Bockers are actually viewed fondly by media outlets, opposing players, and fans, something we haven’t seen here in New York for quite some time.

It has been a refreshing change of pace this year to hear the Knicks spoken about in a favorable and auspicious manner, instead of being clowned and mocked. Tirades from media personalities like Stephen A. Smith have quickly subsided and we are seeing more positive things, namely Julius Randle and R.J. Barrett posing on the cover of SLAM Magazine for a cover story lauding the Knicks’ resurgence.

In terms of deciding where to air games, the NBA media has always told you how they feel about your team by the number of national TV games they delegate. The league and the major networks that air its games have no interest in airing boring or bad squads. This is why last year’s Warriors, minus Stephen Curry and Klay Thompson, as well as this year’s Rockets after losing James Harden and Russell Westbrook, received little to no national TV games. The Knicks, despite their huge and loyal fanbase, have not received many games on ESPN, ABC, or TNT in recent memory prior to this year because they were so dysfunctional.

This year, however, the Knicks have increasingly found themselves on these big-time networks. After having only one nationally televised game in the first half of the season, the Knicks made the biggest jump in the NBA from the pre-All-Star break to the post-All-Star break, adding six more primetime games to their schedule, per NBC Sports (including Knicks-Lakers on Tuesday getting flexed to TNT). With the Knicks coming into the season with low expectations, they appropriately had only one game on the national TV docket. Once they began to generate legitimate buzz and showed that they were a pretty good squad, these opportunities to play in primetime came along.

Another noticeable difference in the perception of the Knicks this season is that other stars around the league have been talking fondly about the improved situation in the Big Apple.

In previous years, there have been countless occasions of an opposing player speaking about how they absolutely love playing at Madison Square Garden and that it is their favorite place to play and that New York City is the Mecca of basketball. We’ve heard it from so many different players, it became sort of a non-story after a while.

Did any of those players take it a step further and say they want to play for the Knicks? Nope. They only complimented the venue. I cannot blame players for previously not expressing interest in coming to New York, given that it has been such a mess for the longest time and this market isn’t for everyone. It was frustrating, however, to hear opponents saying that they love to play here, but only as a member of the other team.

After an April game against the Pelicans, star forward Zion Williamson echoed the same sentiment, saying he loves playing at MSG with great passion in his voice and a huge smile on his face.

Sure, things like this have been said before, but it does open up your eyes a bit considering Williamson was frequently photoshopped into Knicks jerseys prior to the 2019 draft and is good friends with Barrett. I don’t think this is an indication that Zion is coming to New York—we should all have learned by now to not get our hopes up for these things—but this does hit a little differently given that the Knicks are now a competent franchise and that New Orleans can’t seem to figure out winning despite their great talent. We’ll see what happens.

Also, in late April, LeBron James tweeted out the league is better when the Knicks are winning. Whether you like James or not, his words carry tremendous weight, so this tweet got national attention. Although this statement doesn’t really have much of an impact on Knicks basketball, it’s refreshing to see stars like LeBron taking note of what is happening in New York.

Overall, it has been nice to hear and see positive Knicks content as opposed to the usual negativity we are accustomed to. With the playoffs approaching and the Knicks slated to improve on their already surprisingly good season, the perception of the team and the franchise is rightfully trending upward.