The Knicks Wall Podcast: Basketball Is Finally Back 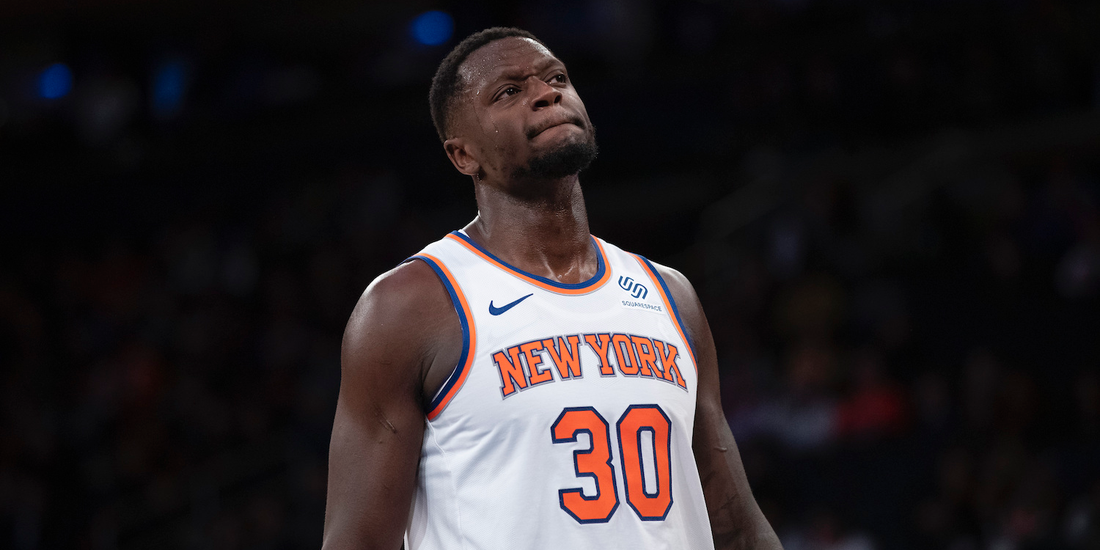 The Knicks Wall Podcast puts a bow on the 2020 NBA free agency with Bryan Gibberman as a special guest and talk about the new season over the horizon.

The New York Knicks are finally back, for real this time. Training camp starts Tuesday, December 1st, and the preseason tips off 10 days later on December 11th against Killian Hayes and the Detroit Power Forwards.

To get ready for the start of real basketball Kyle Maggio and Mike Cortez brought in the big gun, TKW Podcast OG, Bryan Gibberman, to talk about the final training camp roster, which now includes Michael Kidd-Gilchrist.

That being said, training camp starts on Tuesday with limited personnel allowed in the building, and the Knicks travel to Detroit to play the Pistons in the second week of December, so the NBA season is quickly accelerating.

The Knicks Wall Podcast takes a look at what the team did this offseason and if there is a definitive plan, especially with regards to the growing core of young players on the roster.