The Knicks Wall Podcast: Buckle Up for Russell Westbrook and Trade Season 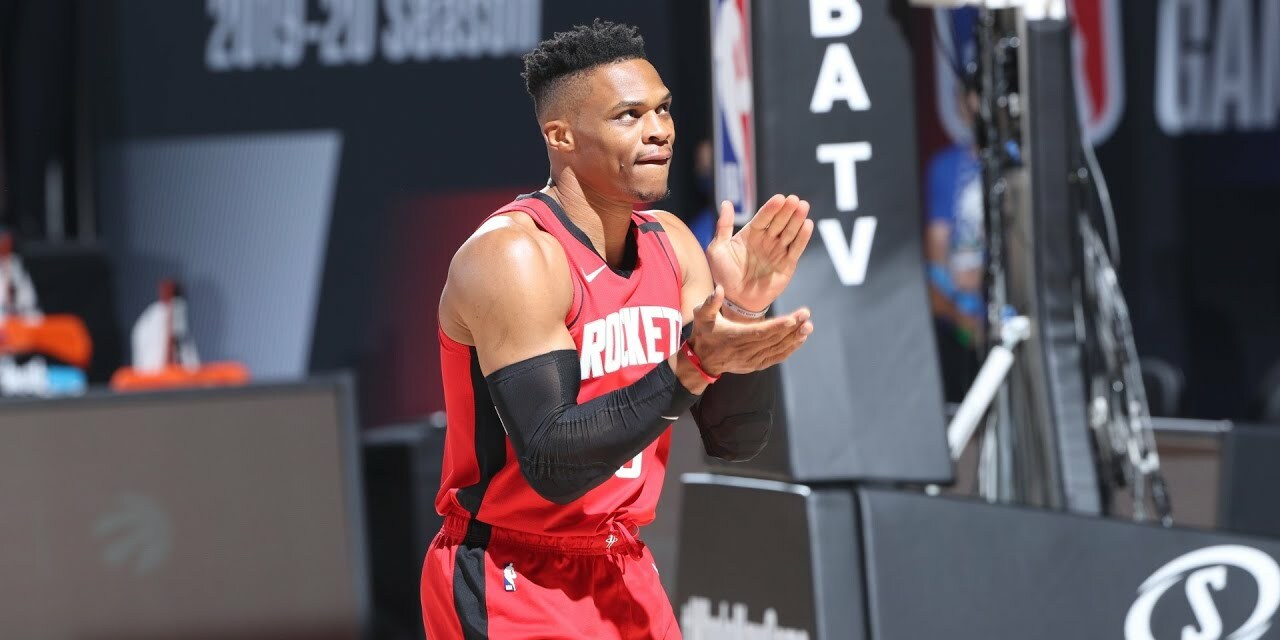 Trades can finally re-start in the NBA on Monday. Russell Westbrook is being heavily considered by the Knicks, and the podcast crew examines it from all angles.

The offseason begins today which means there is actually stuff to talk about other than how draft prospects fit with the roster. It’s time to talk trades, it’s time to talk free agency.

Kyle Maggio, Mike Cortez, and Eli Cohen kicked it off with the top trending Knicks-related topic, a possible Russell Westbrook trade. The boys discuss the pros and cons of acquiring Russ, and other star players worth trading for including Kevin Love and Gordon Hayward.

And that’s just the trade market. What about free agency? What about paying Fred VanVleet and Christian Wood?

Westbrook was linked to the Knicks this week following persistent rumors about Chris Paul and New York. The former MVP point guard for the Oklahoma City Thunder, later Houston Rockets All-Star for a single season, has seen other teams like the Charlotte Hornets and Los Angeles Clippers emerge as contenders, along with the ‘Bockers.

New team president Leon Rose is entering his first offseason with the team and has yet to spend his tenure during his first executive gig during a full season of play, so it’s very uncertain at Madison Square Garden how the Knicks plan on building their roster—especially with a big name like Westbrook now on the table.

Listen to The Knicks Wall Podcast crew dissect a potential Westbrook trade along with other names on the trade and free agency markets.

»READ: Russell Westbrook and the Knicks: is there any way this makes sense?