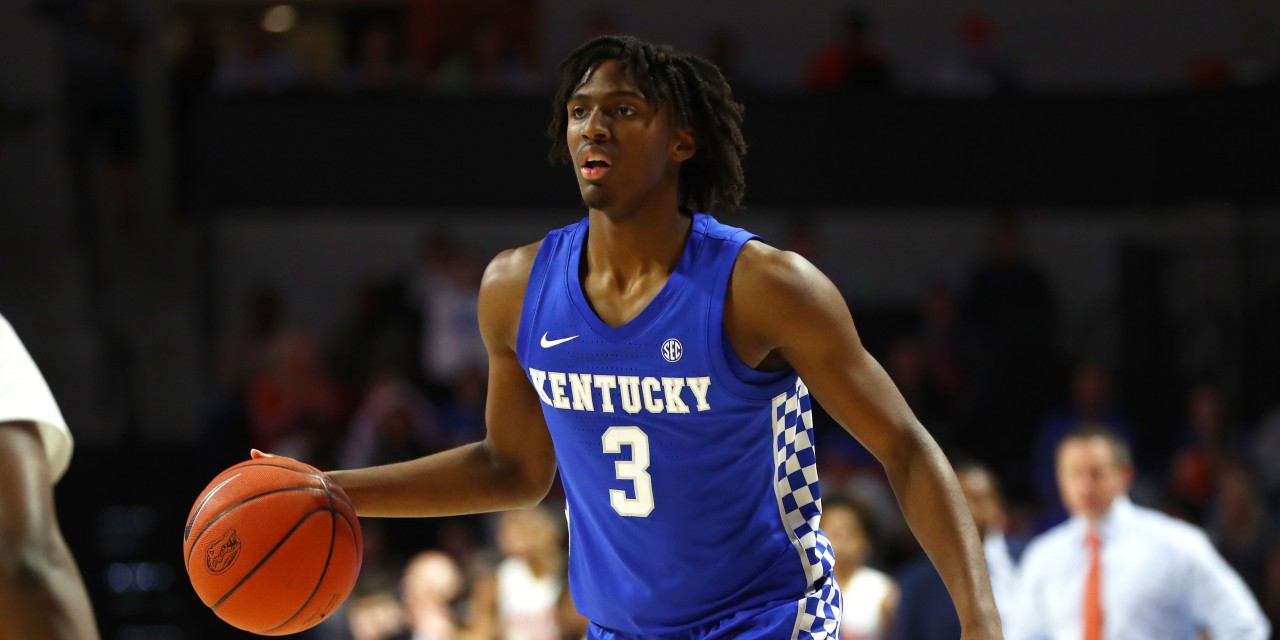 The Knicks Wall Podcast returns with a primer on all things NBA Draft. Joining the crew is YouTuber Robel to share his draft takes.

The draft is DAYS away. It feels good to finally be able to say days. To celebrate, Mike Cortez and Eli Cohen welcomed a new illustrious friend of the pod, hoops YouTuber Robel, to run through key prospects on the New York Knicks’ radar.

The podcast tips off with Tyrese Maxey and ends with Cade Cunningham. In between there was some Isaac Okoro talk and what his shooting future may hold. There was Devin Vassell talk, and why Robel feels the Florida State wing is still the best fit for New York.

Just a warning, if you are a Killian Hayes fanatic, Robel hits you with a sober truth. Find out what that truth is and what else discussed by hitting play below.

View Sub Me In Coach Channel