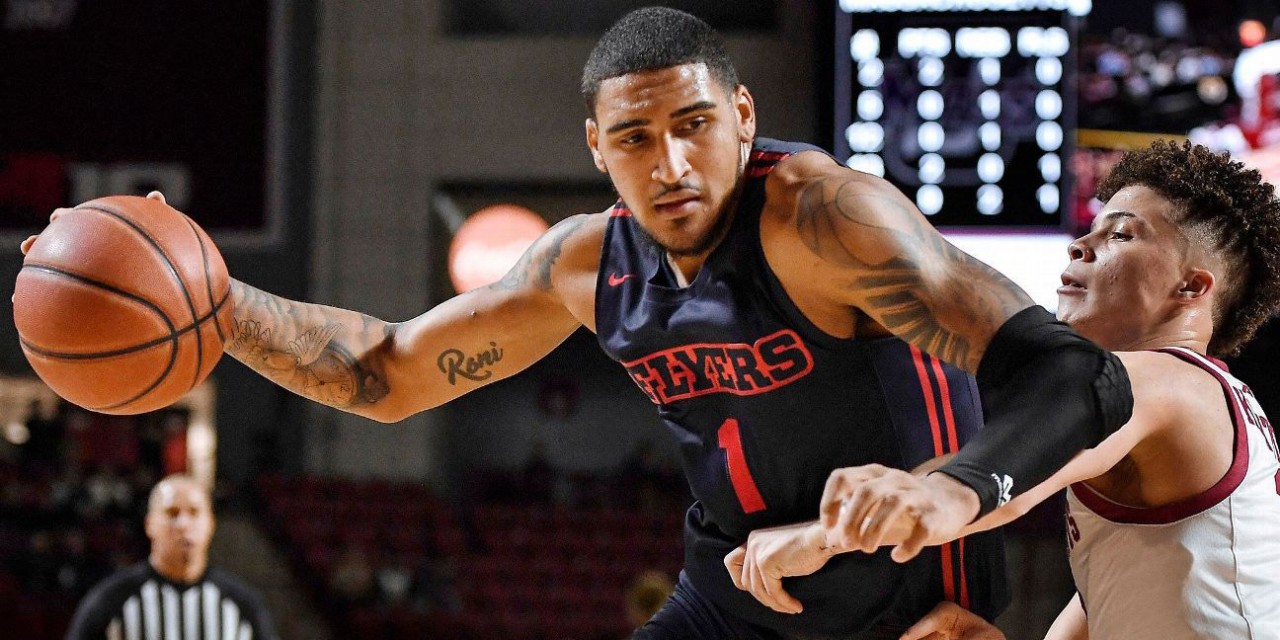 TKW Draft SZN for the 2020 NBA Draft class comes to a close as the crew recaps what the Knicks did and some exciting teams’ nights.

Draft SZN has sadly come to a close. Jess Reinhardt, Nick Carannante, and Mike Cortez convened to recap the long journey they went on starting in March. To help them talk through the Obi Toppin and Immanuel Quickley selections and the 2020 NBA Draft at large is TKW Draft SZN OG Harley Geffner.

Toppin was an exciting pick for New York, but does have some warts to be cognizant of should he develop into a big piece for the team.  Outside of the Knicks, some teams had some great draft nights, including a team some Knicks fans probably hate.

Rehash the madness, and in true Knick fashion, start prepping for 2021.

The Knicks concluded the 2020 NBA Draft by selecting Dayton forward Obi Toppin with the eighth overall pick and trading the 23rd overall pick for pick nos. 25 and 33, later drafting Kentucky guard Immanuel Quickley at 25 and trading the 33rd pick (Minnesota center Daniel Oturu) to the Los Angeles Clippers for a future second-round pick.

Other teams had more successful nights, such as the Detroit Pistons, who entered the draft start one pick in front of the Knicks. Despite some sketchy free-agency acquisitions the Pistons would later make, they no doubt had a successful evening, along with the latest darling franchise in the rebuilding Memphis Grizzlies.

Check out TKW Draft SZN’s wrap-up and recap of the evening and events.