The Knicks Wall Podcast: Is It Time to Believe in Tom Thibodeau? (feat. Mike Vorkunov of The Athletic) 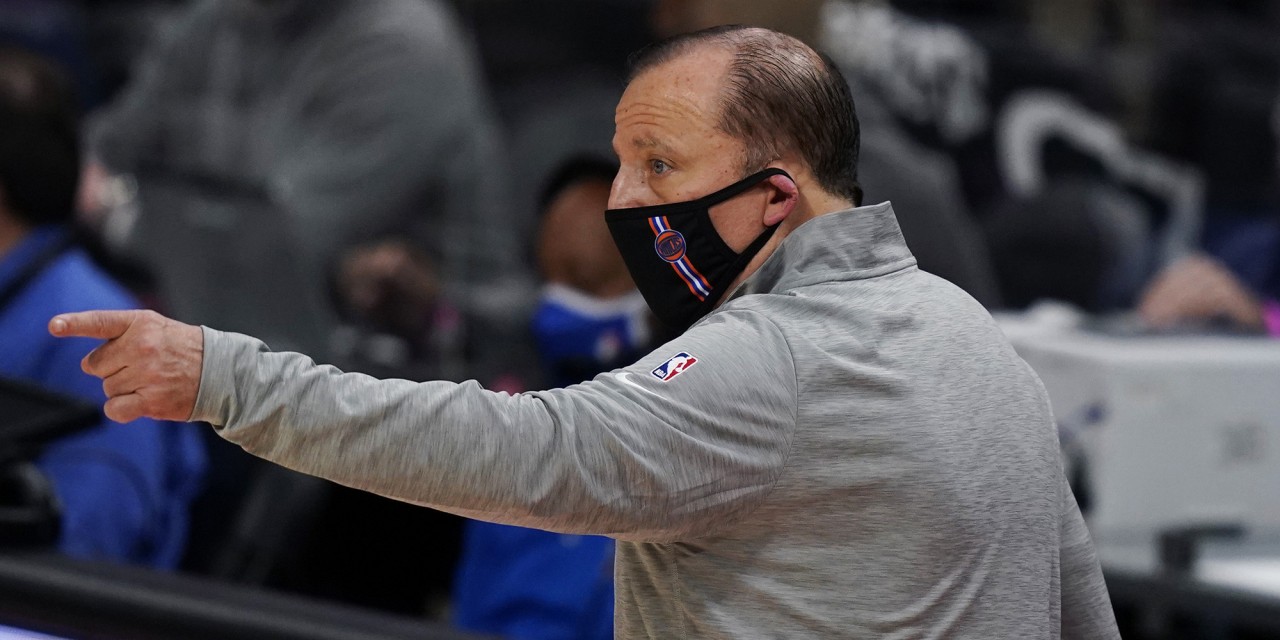 Knicks beat reporter Mike Vorkunov of The Athletic and The Long Twos Podcast hops on with Kyle and Shaun to talk about the first win in a wide-ranging conversation.

On the heels of a massive New York Knicks win—how many times have you been able to say that over the past couple of years?—The Knicks Wall Podcast had to bring out the big guns, so they invited on a very special friend of the brand: Mike Vorkunov of The Athletic and host of The Long Twos podcast.

The boys chopped it up about the first win of the Tom Thibodeau era, a blowout against the Milwaukee Bucks, talked some Julius Randle, Frank Ntilikina, Elfrid Payton and much more.

Payton and Randle led the Knicks on the second night of a back-to-back against two Eastern Conference contenders to a thunderous victory at home over the Bucks. Both former lottery picks of other franchises tallied seven assists apiece along with combining to score 56 points. Milwaukee bowed out with seven minutes left in the fourth quarter, pulling the plug and tossing out the bench players in a white-flag move by head coach Mike Budenholzer.

R.J. Barrett, off the heels of a 2-for-15 shooting performance against Ben Simmons and the Sixers, scored 17 points on 17 shots. Notably, fourth-year guard Frank Ntilikina converted on all four of his three-point attempts in an extremely efficient display from the Frenchman.

Listen to the conversation and subscribe to The Athletic and The Long Twos Podcast.

»READ: Knicks’ RJ Barrett sees need to “protect home court” even when fans are away