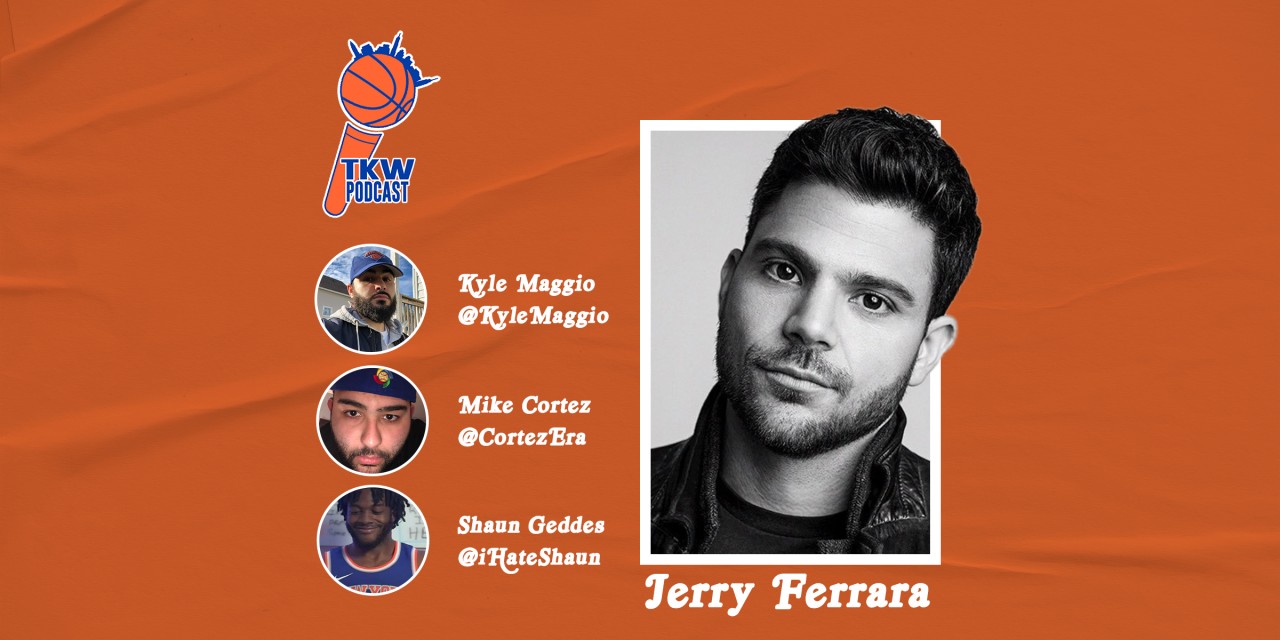 Actor and devoted Knicks fan Jerry Ferrara joins the podcast to discuss his thoughts on the exciting 2020–21 team and their great turnaround.


Jerry Ferrara joined The Knicks Wall Podcast crew on this episode to talk about the New York Knicks’ wonderful winning streak. He gave shoutouts to basically every player on the roster and the coaching staff. The five Brooklyn Nets fans out there have been coming after him on Twitter, so we got to talk about that too.

We’re posting video for the podcast now, so be sure to subscribe on YouTube, Apple Podcasts, and Spotify.

The Knicks will be facing off against the Houston Rockets on Sunday at 8:00 p.m. ET, as their late-season road trip gets started. 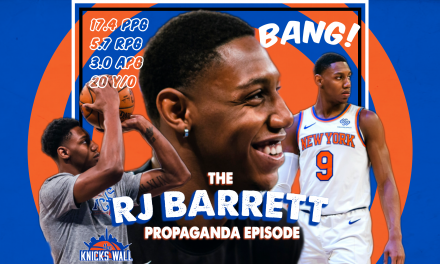