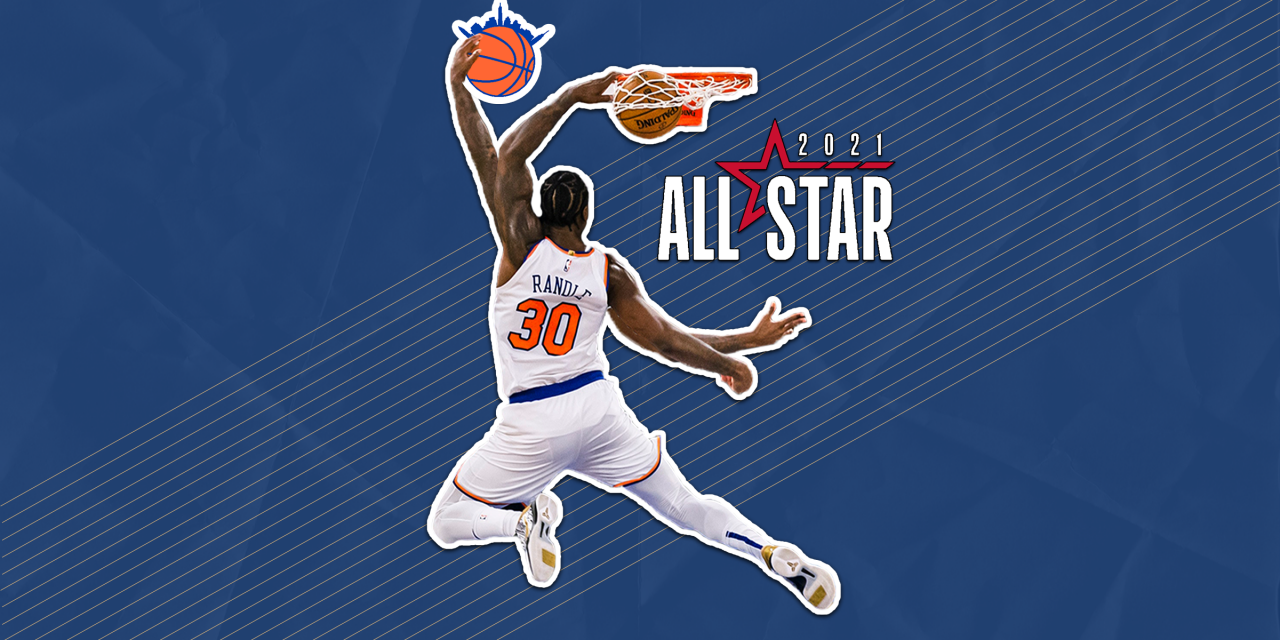 The All-Star Weekend is here with two Knicks representing in action. Julius Randle published a beautiful piece in The Player’s Tribune. The podcast crew discusses.

The New York Knicks are back at the NBA’s All-Star Weekend. Julius Randle is playing in the All-Star Game and the Taco Bell Skills Challenge. Obi Toppin is in the Slam Dunk Contest. Are you ready?

The Knicks Wall Podcast’s Kyle Maggio, Mike Cortez, Shaun Geddes, and Quentin Haynes are here to discuss all things All-Star Weekend, Randle’s new essay in The Players’ Tribune, and what a potential contract extension could look like to make him a Knick for life.

So much to be positive about as we look forward to the second half of the season.

Give the podcast a listen to prepare you for tonight’s All-Star festivities.

The 2021 NBA All-Star Game tips off at 8 p.m. ET between Team LeBron and Team Durant, the latter featuring Knicks power forward Julius Randle in his All-Star debut. Randle will also participate in the Skills Challenge and Toppin is one of three Slam Dunk Contest participants.

»READ: Is Julius Randle the real cornerstone of the franchise?