The Knicks Wall Podcast: Julius Had a ‘Melo Moment! What’s Next for Austin Rivers? 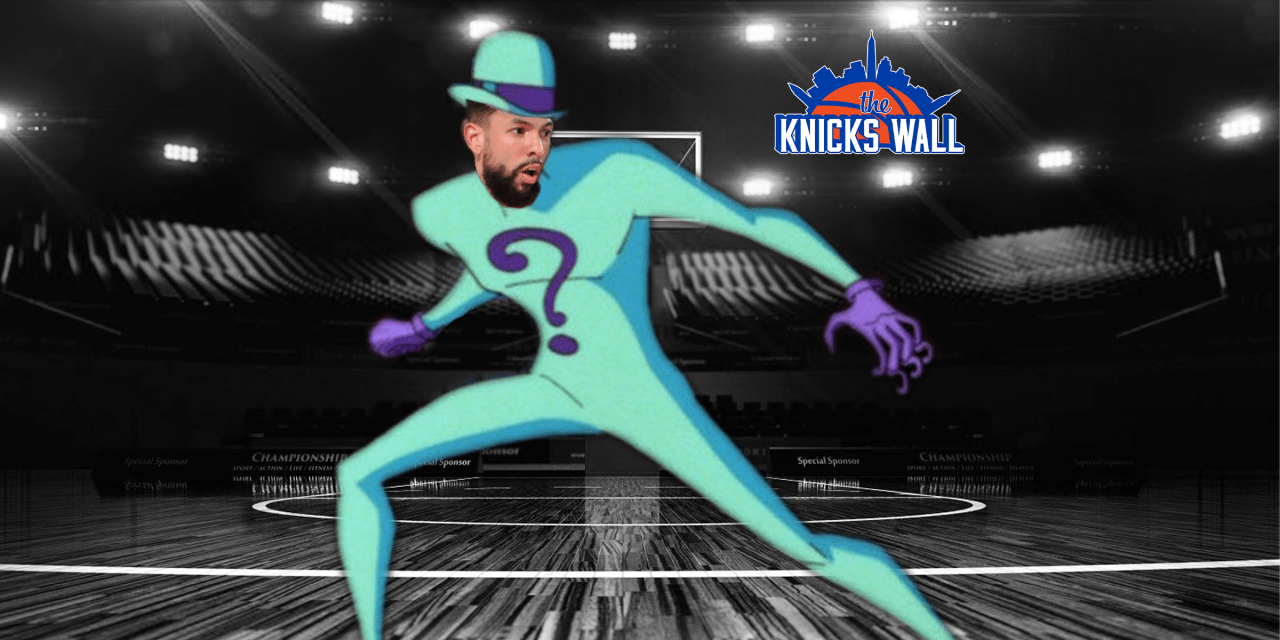 
The Knicks Wall Podcast is back just in time for the NBA trade deadline and an easygoing blowout win over D.C.

Julius Randle brought out the flamethrower against the Wizards, going for 37 points on 7-of-10 from deep. R.J. Barrett had himself a night, putting up a stat line of 21 points, five rebounds, and five assists. Money Mitch was back for the second consecutive game and the third-year center dominated the paint with 16 points, 12 rebounds, and three blocks in 30 minutes.

It was a carefree night for the New York Knicks, and we’re looking forward to Thursday as we take on the Washington Wizards again.

The Knicks Wall Podcast’s Kyle Maggio, Mike Cortez, and Eli Cohen are here to talk about the game and the upcoming trade deadline. What’s next for Austin Rivers? Trade? Buyout? Some interesting names have become available on the trade market including Malcolm Brogdon, Myles Turner, Lonzo Ball, Victor Oladipo, and Norman Powell. The TKW crew breaks down what they think could be the Knicks’ best moves.

The Knicks take on the Wizards following Thursday’s trade deadline.