The Knicks Wall Podcast: OBI GOT ROBBED! Plus Knicks vs. Bucks Recap 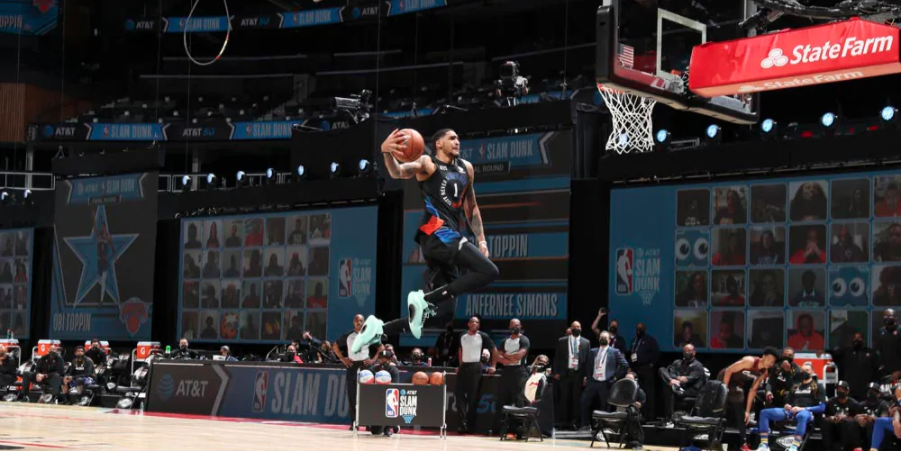 The Knicks Wall Podcast crew discusses Obi Toppin showing out at the Slam Dunk Contest along with recapping the Bucks loss.


The New York Knicks were back in action for the first time since the All-Star break, putting in a disappointing 134-101 performance against a very good Bucks team in Milwaukee.

Meanwhile, Knicks rookie forward Obi Toppin put on a good show at the Slam Dunk Contest at the All-Star Game but ultimately was robbed by the judges in the final round, losing to Anfernee Simons of the Portland Trail Blazers.

The Knicks won big against the OKC Thunder on Saturday afternoon and will be taking on the Brooklyn Nets on Monday night.