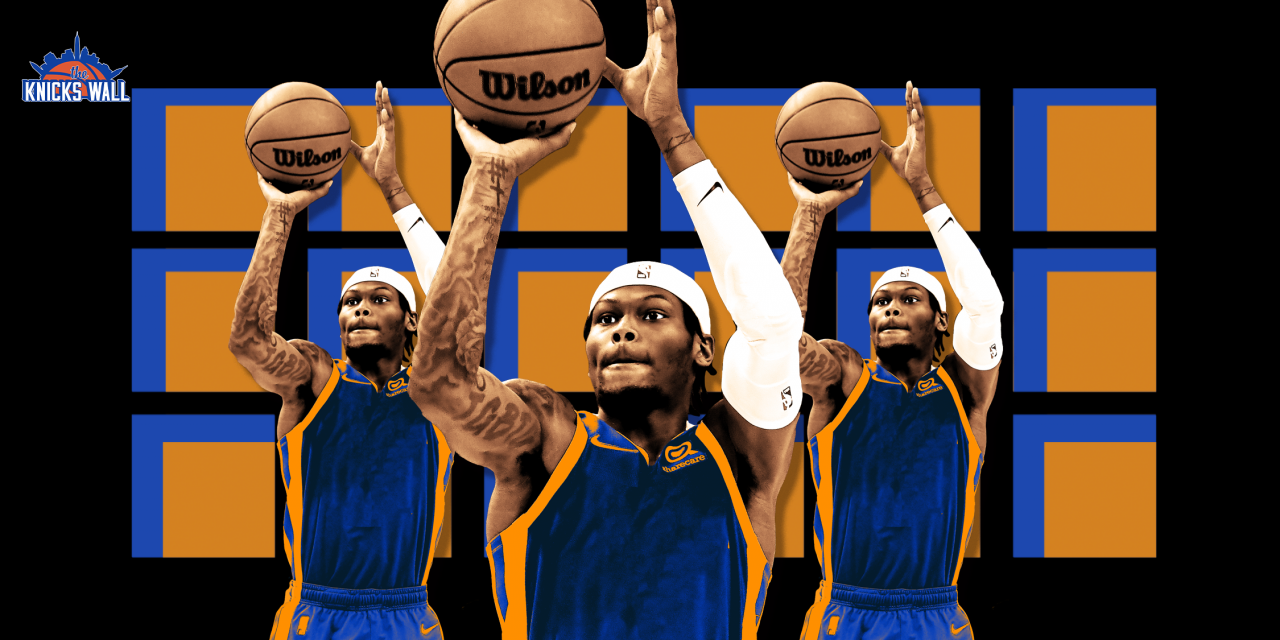 Cam Reddish has always been labeled as someone with “potential.” Now the 6-foot-8 wing brings his potential to the Knicks.

The New York Knicks acquired Cam Reddish from the Atlanta Hawks for Kevin Knox and a protected 2022 first-round pick via the Charlotte Hornets on Thursday. Reddish, the 10th overall pick in the 2019 NBA Draft by the Hawks, reunited with his former Duke Blue Devils teammate RJ Barrett in New York.

Ranked third in ESPN’s top 100 recruits in the class of 2018, Reddish fell behind just Barrett and another Duke teammate, Zion Williamson, both of whom would combine forces with Reddish in Durham. Other Knicks on that list included Quentin Grimes, who was ranked eighth, and a little further down the list ranking 25th was Immanuel Quickley.

The move for Reddish comes as a surprise by New York; before the trade, reports were just of rumored interest. Atlanta had expressed the desire to move him, among others, after the 6-foot-8 wing had voiced his displeasure with his current role on the team. With a pedestrian start to his career, Reddish had not lived up to his potential as a top-10 lottery pick for which the Hawks had hoped.

Many factors led to the split, including dissatisfaction from both the player and the franchise with one another. Reddish also dealt with injuries on and off since the start of his career. (He is currently sidelined with an ankle sprain, delaying his Knicks debut.) There was also a logjam that existed at his position on the team, having to split time with Kevin Huerter, drafted in 2018, De’Andre Hunter, drafted six spots ahead of Cam, and Danilo Gallinari, a free-agent signing in 2020.

These circumstances created a perfect storm for the Knicks to swoop in and acquire a 3-and-D player with potential yet to be scratched looking for a change of scenery at a low cost for a low-risk, high-reward opportunity. According to Hawks’ team president, Travis Schlenk, Reddish had approached the organization last summer and asked to be moved. The Hawks said they would grant his request if it made sense for them.

As Reddish joins a Knicks squad with plenty of untapped potentials, we are reminded of the many flashes shown throughout the 22-year-old’s young NBA career. It’ll be “a while,” according to head coach Tom Thibodeau, before Reddish sees his first action for the Knicks, but he has already shown what he can do multiple times with his former club. He’s scored at least 30 points twice this season on efficient shooting; both times he shot 11-of-23 from the field while also hitting six or more three-pointers in each game. He’s played in 34 total games this season and has been able to score double-digit points in 20 of those games. In the 13 of those games, he’s scored a minimum of 15 points and has shot well above 40% from the field in all but two of the contests. It’s apparent that the scoring prowess is there and with opportunities and, most importantly, health, the Knicks are in an excellent position to nurture that talent once Reddish can join the team.

Thibodeau knows what he potentially has in a player like Reddish. The reigning Coach of the Year recognized the versatility, size, and athleticism as a wing player with Reddish’s ability to play and defend three different positions. Ever the meritocrat, Thibodeau also mentioned that Reddish will have to earn his minutes; the Knicks have their collection of capable wings vying for playing time. Before aggravating his ankle on January 9th, Reddish was averaging 23.4 minutes per game.

"I don't think you can have enough wings" pic.twitter.com/35O7MeHfB1

Reddish’s extensive injury history early on in his career may be a cause for concern. In his rookie season, which was a COVID-shortened 67-game season, He would miss nine games with minor, nagging injuries. During his sophomore campaign, he would miss the last 42 games of the regular season. Reddish would come back during the Eastern Conference Finals after missing most of the playoffs to help the Hawks against the eventual NBA champion Milwaukee Bucks. Reddish was stellar in the final game of the series—he led his team in scoring with 21 points and knocked down six of his seven three-point attempts. He showed promise under pressure, averaging 12.8 points a game on 52.8% shooting in the four playoff games.

This season, Reddish is averaging just 11.9 points, but his three-point shooting has improved significantly, he’s currently shooting 37.9% from long range after shooting just 26.2% last season. He also has vastly improved his free throw shooting, as Reddish ranks among the best in the league at an even 90.0% shooting from the charity stripe compared to just 81.7% last season.

Up until now, Cam Reddish’s career has been up and down, but he has supreme belief in himself. In his first media availability since being traded Reddish said, “I feel like I could be a legit star. That’s what I’m working to be. It’s pretty simple.” His confidence must remain high as he joins his new team because not only is he coming over with an injury, but he is also going to play for a coach that is very hard to impress in Thibodeau. Reddish is by no means getting a soft landing—he is going to have to work for his shot in New York. 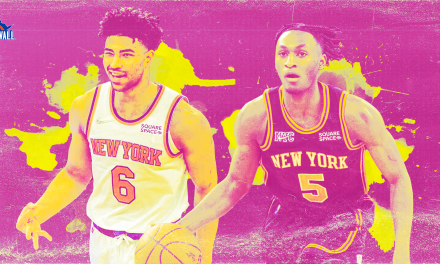 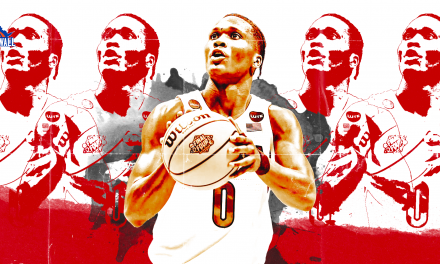 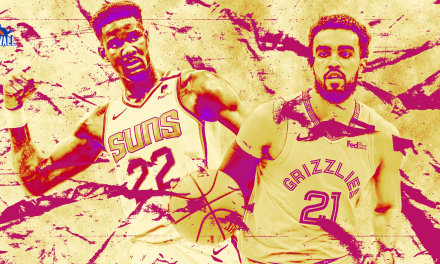