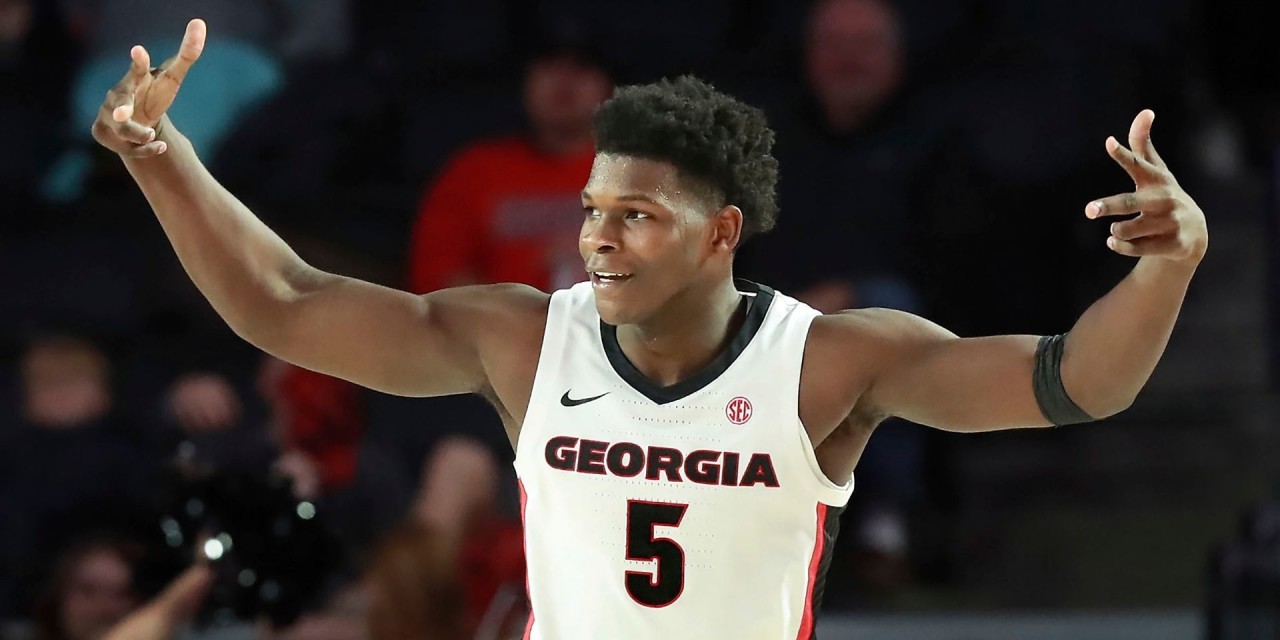 Mike Cortez’s TKW Draft SZN miniseries podcast is back for season two—bringing back familiar guests and a new one to talk about the class and the Knicks.

TKW Draft SZN is back after another lost season of New York Knicks basketball to run you through exactly who you should shift your focus to as we pray for our latest savior in orange and blue. Who do you want to see the Knicks select?

Mike Cortez, Jess Reinhardt, Joseph Nardone, and Nick Carannante hop on the podcast to discuss prospects the Knicks could take in the first round of the 2020 NBA Draft in June.

The Knicks Wall staff writer Mike Cortez dropped the second edition of his annual Draft Board on Tuesday, too, read the TKW Draft SZN host’s thoughts on prospects New York should pay attention to around the late-20’s range, also known as the Los Angeles Clippers’ first-round pick the Knicks acquired in the Marcus Morris trade last month.