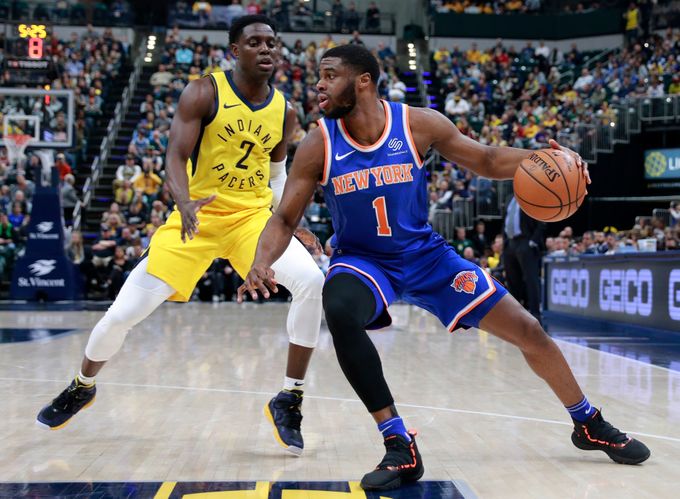 While Emmanuel Mudiay poured in a career-high 34 points in the New York Knicks’ comeback victory in Charlotte, Mudiay and Vonleh’s key passing fueled the epic come-from-behind win versus the Hornets.

Out of their combined 15 assists, these Vonleh and Mudiay passes yielded:

Vonleh’s distribution was particularly noticeably down the stretch of the close win. All of the former Hornet’s assists came in the second half with three coming in the fourth quarter and three more in the overtime period. Vonleh assisted on three of New York’s five made field goals in OT—with the other two assists claimed by Knicks rookie Kevin Knox.

Watch above for every Mudiay and Vonleh assist from the Friday night win in Charlotte.