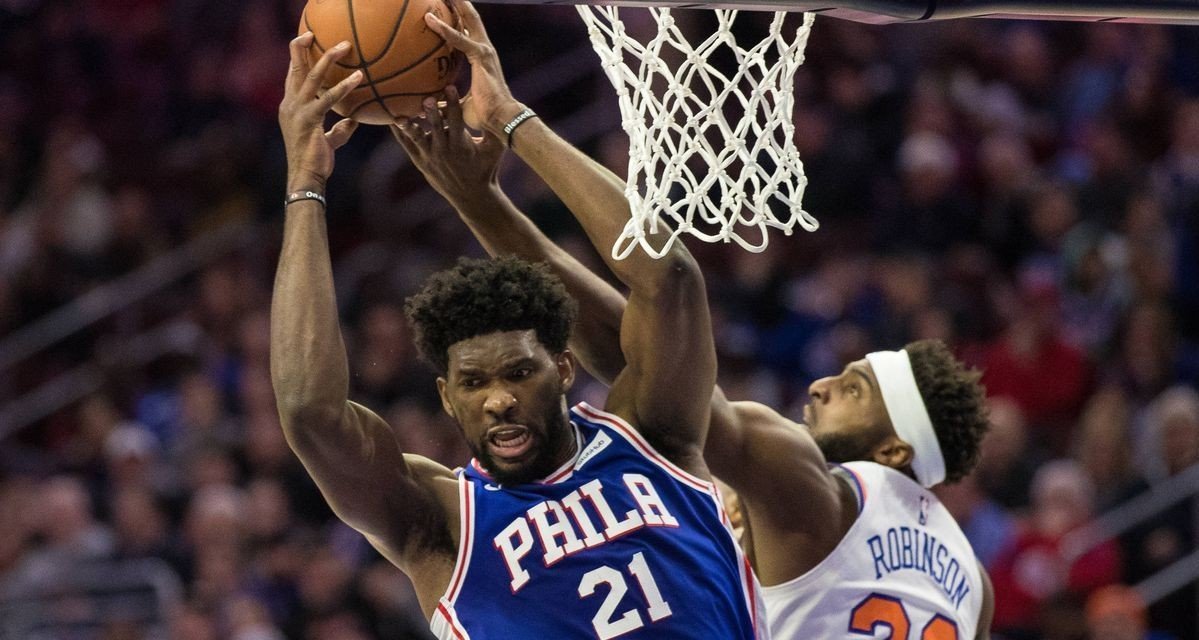 Allonzo Trier, Mitchell Robinson, and the Knicks lost their 18th straight game on Wednesday night, limping the team and franchise one game before the All-Star break.

Allonzo Trier had a positive game, too; the undrafted rookie guard scored 19 points and dished out four assists in 27 minutes off the pine.

Meanwhile, Trier scored an efficient 5-for-9 from the field including 3-of-4 from long range and six trips to the free throw line—sinking every shot from the charity stripe.