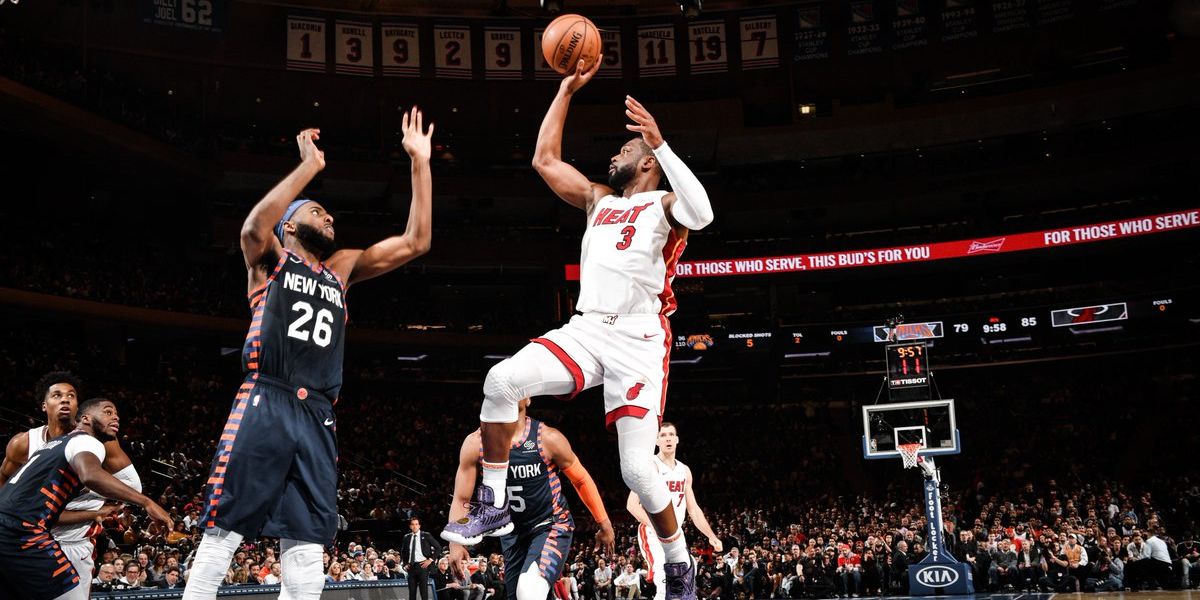 The rookie center Mitchell Robinson started for the Knicks for the first time since November 18th. Luke Kornet and Emmanuel Mudiay contributed in the Knicks’ loss.

After setting new career highs in both single game scoring and rebounding, Mitchell Robinson followed with his first starting assignment for the New York Knicks since November 2018.

Robinson scored nine points, pulled down 14 rebounds, forced three Heat turnovers, and blocked four shots in 37 minutes starting for the Knicks. Luke Kornet, the second-year power forward/center via Vanderbilt, started alongside Robinson at the 4, while Emmanuel Mudiay started at lead guard as Dennis Smith Jr. is acclimated following his two-week absence due to injury.

Mudiay led the team in scoring with 24 points on 50 percent shooting alongside four assists and four turnovers. The fourth-year guard went to the free throw line 12 times, knocking down 10 freebies. During the first half Mudiay was sensational, but the fourth quarter spelled doom for the Knicks as Miami pulled away with a much-needed win as they hunt for a playoff berth in the East.

Luke Kornet knocked down five three-pointers—15 of his 17 points—and had a well-rounded game, chipping in eight rebounds, three assists, three steals, and three blocks in 36 minutes of action.