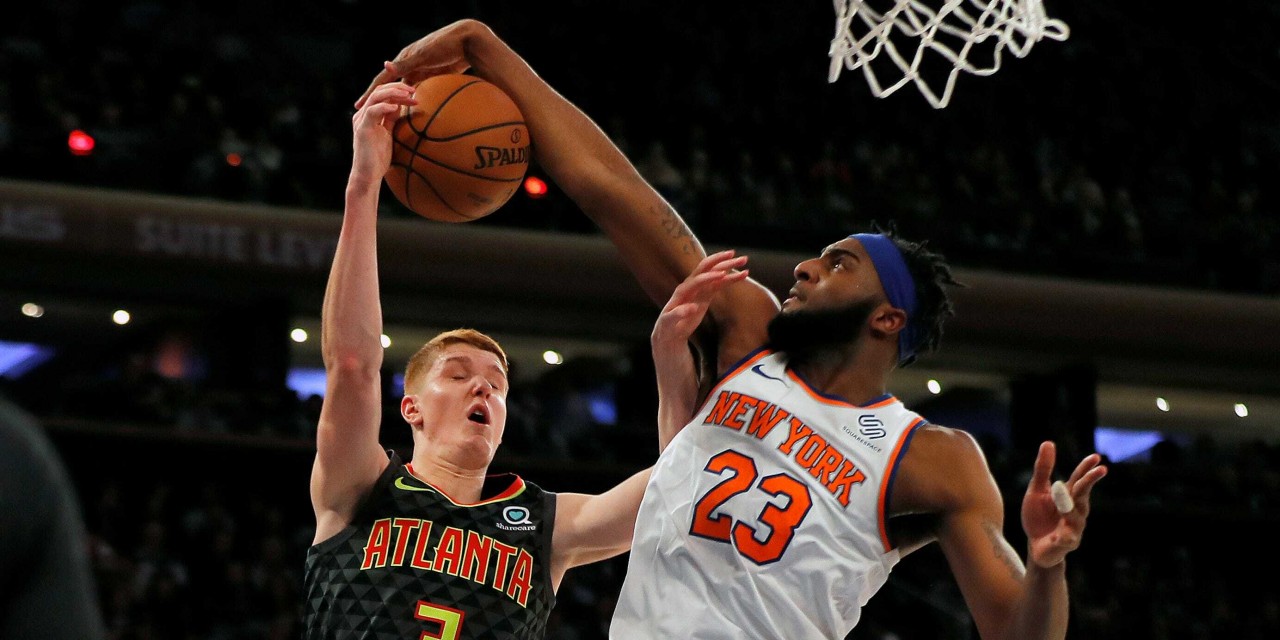 Barrett scored 27 points—his single-game career best through 20-something games into his professional tenure—and six Knicks scored in double figures to win comfortable at Madison Square Garden following a four-game west coast road trip. The first-year shooting guard out of Duke has not looked like himself in a recent stretched, mostly highlighted by his inexplicable inability to finish the tough, physical drives in the past few games.

Tuesday night was very different, though. After missing three straight free throws in the first quarter, Barrett responded by hitting three-pointers and finishing through contact on his layups, as the entire New York offense feasted on a downright terrible Atlanta defense.

Robinson, 21, finished with 22 points, 13 rebounds, and two blocks in 29 minutes yesterday off the pine. Robinson had been dealing with another bout of over-fouling, but that issue seems to be declining, too.

The Knicks play the Miami Heat on the road on Friday before facing the Milwaukee Bucks at home.