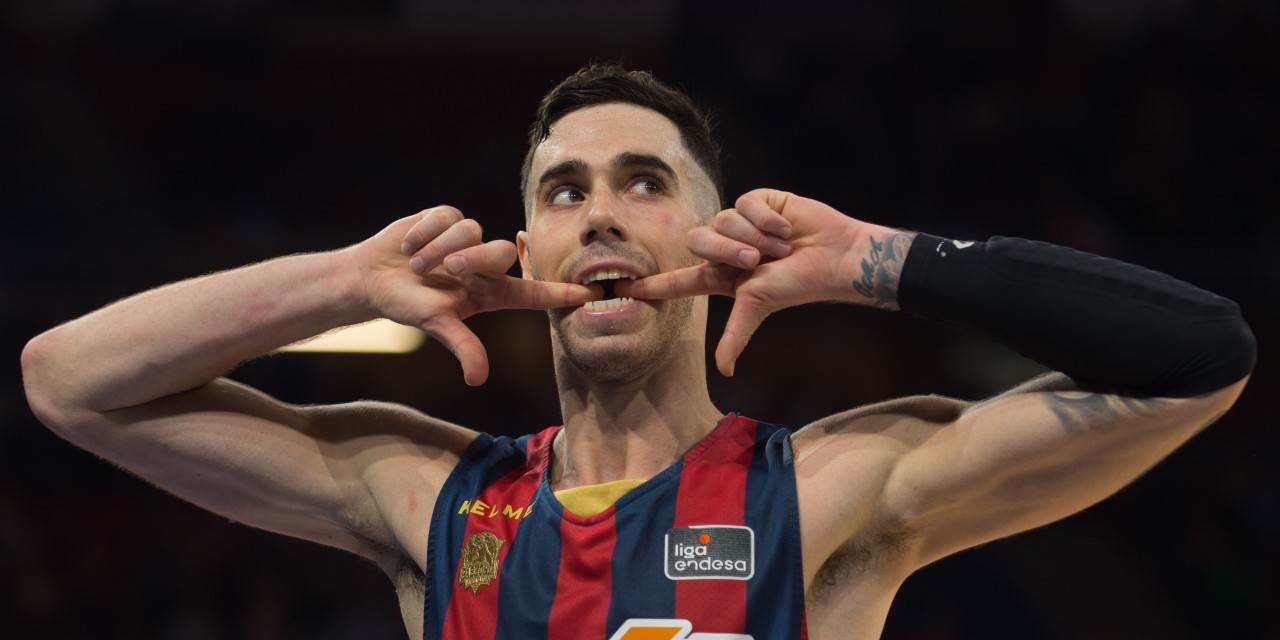 PHOENIX, Ariz. — When the New York Knicks surprisingly entered negotiations with Argentinian guard Luca Vildoza last week, questions quickly swirled as to whether he would be in the team’s immediate plans or not. After some speculation, the Knicks and Vildoza agreed to a four-year, $13.6 million contract this Wednesday, according to ESPN’s Adrian Wojnarowski.

When asked about the signing before tip-off against the Phoenix Suns, Knicks head coach Tom Thibodeau confirmed Vildoza’s absence for the remainder of the 2020–21 season.

“It’s gonna take some time to get him over here,” Thibodeau said. “Our scouts really liked him so we’ll get a chance to evaluate him over the summer.”

This confirms earlier reports by Newsday‘s Steve Popper that Vildoza will not join the team this season. Even if the Knicks wanted Vildoza there in some capacity, it’s simply too late in the season for him to pass the NBA’s COVID-19 health and safety protocols.

Thibodeau went on about Vildoza, saying “There’s a whole process he’s going to have to go through, so it’s more of a summer thing. He’s got to go through a number of things to get cleared and that’s going to take time. So we’ll just take it step-by-step and go from there.”

Vildoza had negotiated a buyout with his current club in Spain, TD Systems Baskonia, after averaging 10.9 points, 3.7 assists, and 42% shooting from the floor in Liga ACB. He also averaged 10.1 points and 3.4 assists in the EuroLeague.

Vildoza was the MVP of the 2020 ACB Finals and could have a serious chance to compete for minutes at the point guard position. Room of the Knicks’ roster was cleared when New York decided, on second thought, not to sign Simi Shittu. Thibodeau referenced scouts’ liking for the 25-year-old Argentinian Vildoza.

In the past week, countless videos have circulated of Vildoza’s play over in Spain, and he shows a lot of passing knack and an effective shooting stroke. He also shows awareness off the ball that helps him make great defensive plays.

The Knicks have multiple guards on the roster entering free agency this offseason, including Derrick Rose, Elfrid Payton, and Frank Ntilikina (restricted free agency). Should Vildoza really prove himself to the coaching staff over the summer once acclimated in New York, there could potentially be a serious shakeup at the point guard position next season. Given Thibodeau’s proclivity for playing multiple point guards together (Rose with rookie Immanuel Quickley), the Knicks’ backcourt could be revamped after this year.