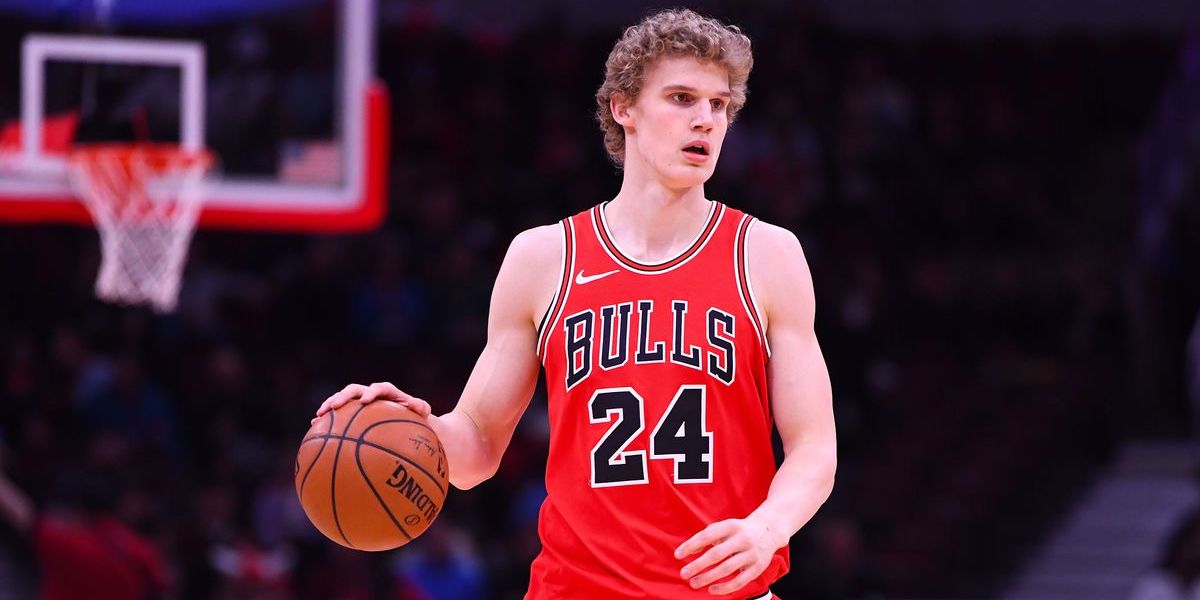 Third-year stretch big man Lauri Markkanen could be on the market this offseason with his grievance on the Bulls leading to a Knicks inquisition.

Over the last three years, the New York Knicks have stacked their assets and strived to achieve financial flexibility in hopes of being able to make a seismic move if opportunity presented itself. The front office took its shot with last summer’s prized free agent Kevin Durant and whiffed, indirectly costing them Kristaps Porzingis in process to clear said financial flexibility. Thankfully, Knicks general manager Scott Perry and former team president Steve Mills did not commit major long-term money to a lesser player just to spend cash, and now that fiscal prudence can pay off.

Third-year power forward Lauri Markkanen, the seventh overall pick from the 2017 draft, and a key cog of the Chicago Bulls’ rebuild effort reportedly wants out of the Windy City. Markkanen is unhappy with the franchise’s direction, and unless that changes, he would like to play elsewhere. Sound familiar?

Markkanen had a forgettable junior season after showing real promise in his first two years in the league. He averaged a career-low 14.7 points per game and shot a career low 42.3% from the floor. Markkanen’s main point of frustration is how he is being used. Bulls head coach Jim Boylen has utilized Markkanen as a spot up shooter, using a fraction of the 22-year-old’s talent. In layman’s terms, Boylen is using an iPhone for the sole purpose of an alarm clock.

The market for Markkanen should be robust, seven-footers that can shoot and put the ball on the floor are not in surplus—as the Knicks should know firsthand. This rift that now exists between Markkanen and the Bulls is the type of opportunity Perry and Mills, when the latter was still in charge, talked about at the beginning of the season.

Trading for Markkanen can help undo the damage Mills did in hastily trading Porzingis last year. As I noted in my piece earlier this week, trading Porzingis, while stupid, wasn’t the biggest issue—trading him with no backup plan was. It’s not a stretch to say that Julius Randle does not fit with the only two players with which he has to fit (R.J. Barrett and Mitchell Robinson). Porzingis would have been an infinitely better fit, and the same now goes for Markkanen.

If you were to swap out Randle for Markkanen, suddenly the Knicks have a trio worth caring about. Like Randle, Markkanen is adept at putting the ball on the floor and more than capable of finishing at the rim.

Lauri Markkanen can perfectly fit the role that Randle was miscast as: a floor spacing big who can pour in buckets. Having a shooter like that on the perimeter—Markkanen is shot a career low 34.4% from deep this season but has a career average of 35.6%—it opens up the driving lanes for Barrett and other guards, as well as for Robinson to roll to the rim and catch lobs.

The main hang up is the cost. The fumbling and bumbling duo of Gar Forman and John Paxson will no longer control basketball decisions, that job now belongs to former Denver Nuggets GM Arturas Karnisovas, who is smarter and will ask for a sufficient return for one of the team’s key building blocks, vastly reducing the odds of paying a discount in any deal.

Depending on how many teams enter the bidding, the price for Markkanen may exceed his actual value. If the Knicks were to fall to the end of the top 10 in this year’s draft, could both 2020 first-round picks, Kevin Knox and Frank Ntilikina be enough? Probably not. Would parting with the coveted 2021 picks be something the team is interested in?

These are the questions that new team president Leon Rose and whoever replaces Perry—which still remains up in the air—has to ask themselves. The team may be willing to make a godfather offer, just not for someone like Markkanen.

Whatever decision the front office ultimately comes to, they should know that while Markkanen is not a “star” player he is quite good, and capable of much more than he has shown in Chicago this season. He and Barrett fit on paper, and it would be a shock if that fit didn’t translate on the court.

Barrett should’ve shared the floor with a talented seven-footer not named Mitchell Robinson this season. Steve Mills messed that up. Leon Rose and company now have the chance to right that clear wrong, at the right price.