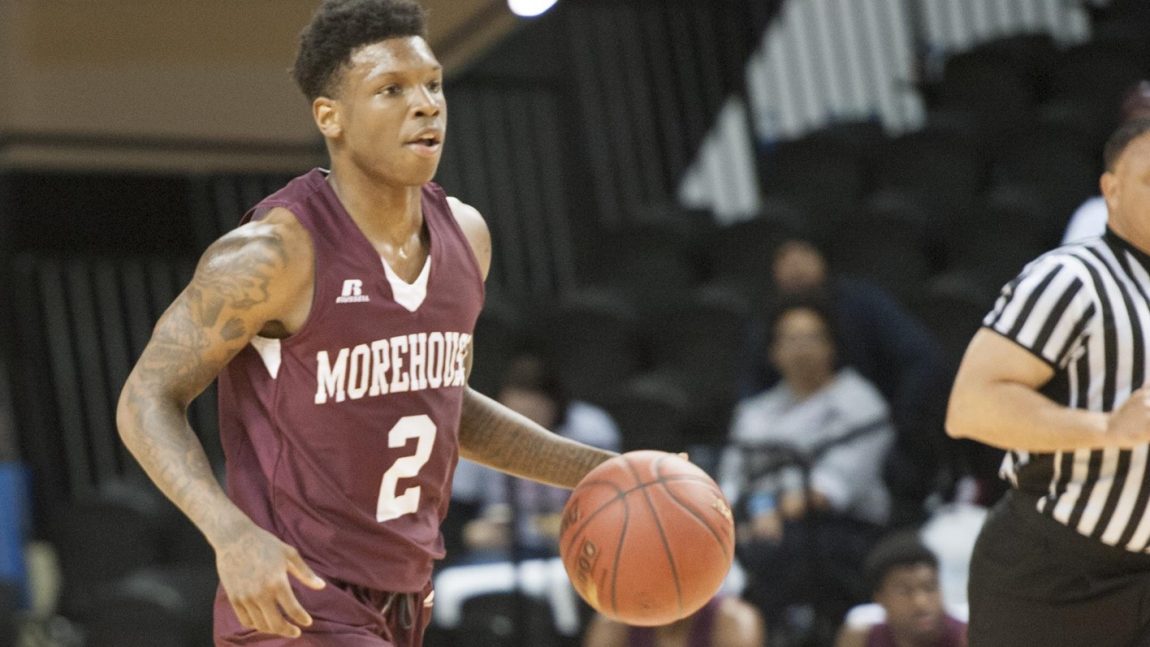 According to multiple reports, the Knicks have inked guard Tyrius Walker to a deal.

Walker, measuring in at 6-foot-1 and weighing 185 pounds, played for the Knicks in the Summer League and averaged 6.3 points, 2.0 assists, and 1.7 rebounds in 11.3 minutes of action. During his senior year at Division II Morehouse College,  Walker averaged 22.8 points for the Maroon Tigers. He gained more confidence as Summer League went on, starting for the Knicks and flashing some of his skill set:

The Exhibit 10 contract that Walker is now bound to is a relatively new introduction to training camp deals. It gives the Knicks the opportunity to convert Walker’s deal into a two-way contract should the Knicks choose to do so. Beyond that clause, Walker would receive a bonus of up to $50,000 if he is waived by the Knicks but subsequently signs with the G League affiliate Westchester Knicks under the stipulation that he spends an additional 60 days in Westchester.

In training camp, Walker will be joined by the likes of Noah Vonleh and Kadeem Allen to fight for a roster spot. The Knicks signed guard Allonzo Trier and Isaiah Hicks to two-way contracts earlier this summer. An NBA team can only have two two-way contracts on a roster, so New York’s front office would need to make changes to the contracts of Trier or Hicks in order to convert Walker’s Exhibit 10 deal into a two-way contract.

Walker becomes the 20th player under contract for the Knicks, the maximum amount that they are able to hold through training camp. 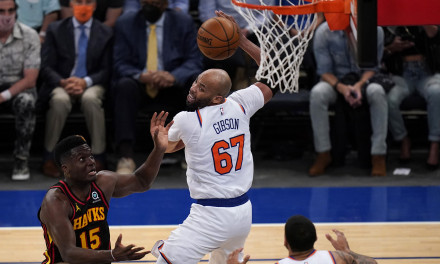 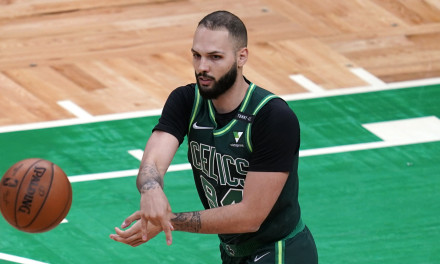