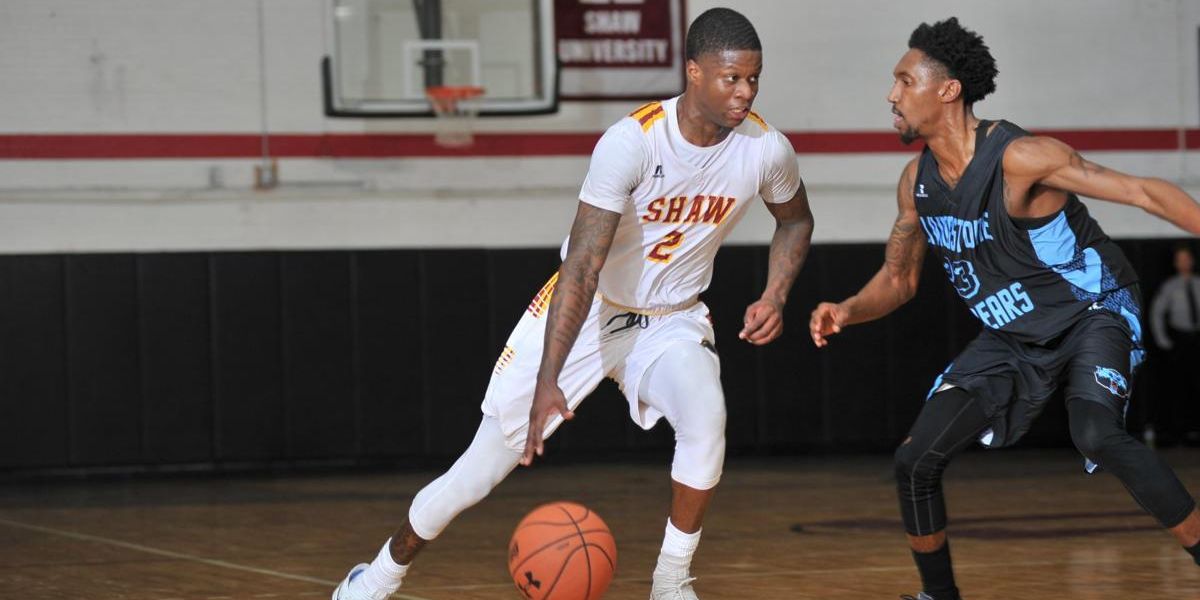 The Knicks continue to add to their war chest of draft-related pieces, signing undrafted players Hinton and King.

Possessing the third overall pick in the NBA Draft isn’t enough to sit around and do nothing for the Knicks.

After selecting R.J. Barrett in the first round, New York traded up to draft Michigan’s Ignas Brazdeikis in the second round and signed UCLA’s Kris Wilkes to a two-way contract.

Later that night, the Knicks agreed to a deal with Shaw University’s Amir Hinton, and Friday morning they signed Louisville’s V.J. King, both per The Athletic’s Shams Charania.

Mike Vorkunov of The Athletic adds Hinton’s deal is an Exhibit 10 contract. King’s deal is likely the same, as the Knicks can load up on half a dozen of these deals without penalizing the roster. There are no reports yet about whether King and Hinton will play for New York’s Las Vegas Summer League team, although that seems likely.

Hinton, a guard, played his junior year at Division II’s Shaw University, a North Carolina college and historically black university (HBCU). The Knicks have had a relative wealth of HBCU products in their franchise, including recent players Kyle O’Quinn (Norfork State), Anthony Mason (Tennessee State), and the 1970’s championship teams’ Willis Reed (Grambling State), among others.

Before Shaw, the 6-5 Hinton played at Lock Haven in Pennsylvania, redshirting his freshman year, then transferring to the HBCU two years later.

When he declared for the 2019 NBA Draft, Amir Hinton told ESPN’s Jonathan Givony, “Some scouts have told me I am a top-three guard in this class.”

V.J. King is more of a fringe NBA player likely fighting for a spot in the G League with a Summer League performance showcase.

King, 22, had an unremarkable NCAA career with Louisville, averaging 3.9 points in 32 games his junior year. At 6-foot-6, the forward is looking to revamp his basketball career in the professional ranks, and the Knicks took a flyer on him.

The story is breaking and will be updated.

»READ: Who should the Knicks pick in the second round of the NBA draft?