Wayne Ellington Agrees to Two-Year, $16 Million Deal With the Knicks 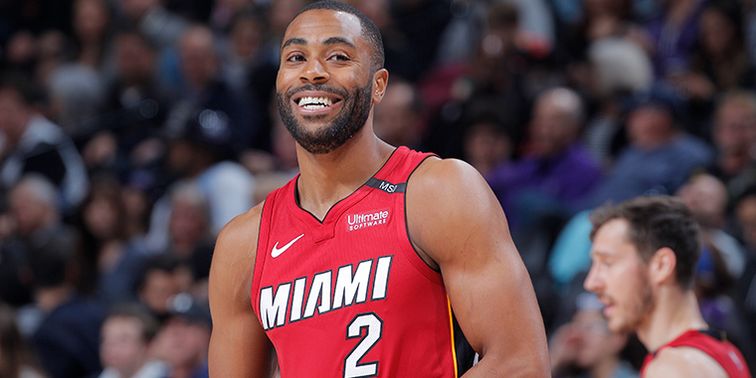 The 31-year-old free agent has been a sought-after shooter by playoff teams in the past, now the Knicks get Wayne Ellington’s talents.

The New York Knicks and free agent shooting guard Wayne Ellington have agreed to a two-year deal worth $16 million, per ESPN’s Adrian Wojnarowski.

Ellington, 31, last played for the Miami Heat and Detroit Pistons this past season, averaging 24.5 minutes per game for two franchises who were both in the playoff hunt. Eventually, Ellington would be deal to the Phoenix Suns in the Ryan Anderson/Tyler Johnson salary dump move and picked up off the waiver wire by Detroit, who were swept in four games to the number one seed Milwaukee Bucks in the postseason.

He’s a career 37.9% shooter from deep, and again the Knicks pay up to bring a talented long-range threat to a team that wishes to surround its developing, young talent with valuable veterans on two-year deals.

After the Ellington signing, the Knicks should have around $10 million in cap space remaining to sign more players to fill out a roster.

Ellington is another former Piston recently picked up by the Knicks following the late-night Bullock signing. Bullock had last played for Detroit and the Los Angeles Lakers during the 2018-19 season.

Ellington played three years at the University of North Carolina before declaring for the draft. He was selected with the 28th overall pick in the 2009 NBA Draft by the Minnesota Timberwolves. Since then, Ellington has had stints with the Dallas Mavericks, the Los Angeles Lakers, the Brooklyn Nets, and the Miami Heat. He’s participated in three postseasons in his 10-year NBA tenure and figures to be another much-needed veteran head coach David Fizdale’s locker room to smooth the trajectory and development of young players like R.J. Barrett, Kevin Knox, Dennis Smith Jr., and Mitchell Robinson.

After Taj Gibson, Ellington is the second over-30 player the Knicks have inked this offseason.