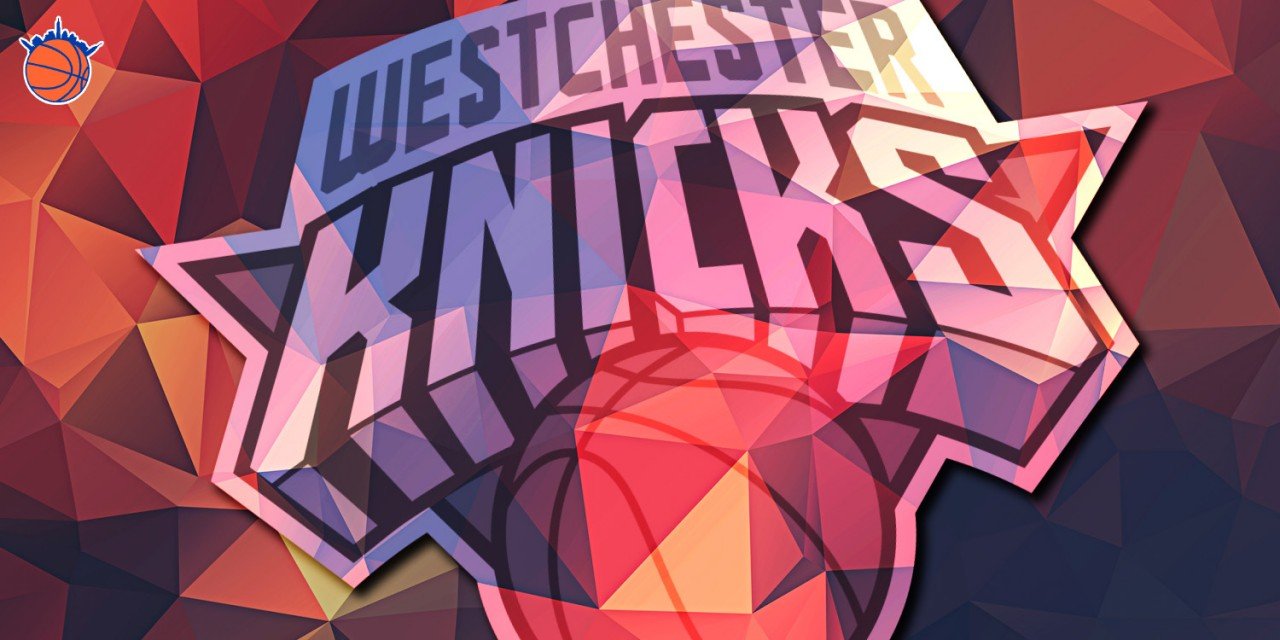 This past season will be remembered as one of the most eventful and impactful seasons in the brief history of the Westchester Knicks. After getting off to a scorching 12-4 start and riding the hot hand of star John Jenkins, the DubKnicks were faced with some adversity, battling frequent and untimely roster changes, like many G League teams do. The DubKnicks ended up sending 10 corresponding call-up moves to the NBA throughout the duration of the year and were constantly forced to make adjustments and depend heavily on the “next man up.”

Demonstrating tremendous grit, perseverance, and will to win, Westchester ended up overcoming losing key players like Jenkins and Kadeem Allen among others, and were able to sustain excellent play throughout the year en route to a 29-21 record, good for third in the Eastern Conference.

Unfortunately, the DubKnicks’ season came to an abrupt end in a single-elimination playoff loss a couple of weeks back to the Lakeland Magic. Despite the early exit, they undoubtedly gave their fans a ton to cheer about and caught the attention of New York Knicks brass, who frequently poached talented players from the DubKnicks and gave them a shot in the bigs.

The purpose of the G League has always been about developing talent and getting them ready for the biggest stage in basketball, and Coach Mike Miller and the DubKnicks arguably did that better than any other organization this season. Westchester also did an excellent job in maintaining a cohesive and exciting culture, which is difficult in an ever-changing environment like the G League.

Here are some observations and things to look back on during the successful 2018–19 season.

Throughout the season, the DubKnicks received contributions from many different players on the roster, but none were more stellar and exciting than those of John Jenkins. The 27-year-old Jenkins had bounced around the G League, with some brief stints in the NBA and some overseas leagues. His obvious goal was to eventually return to the NBA—and he certainly accomplished just that.

Jenkins was the best offensive player in the G League before his call up, averaging 24.8 points per game on 42.5% shooting from behind the arc, per NBA G League Stats. Jenkins was money during his time down in White Plains, carrying the offensive load for a large part of the season and essentially forced the Knicks into making him a no-brainer of a promotion.

Aside from John’s astounding shooting prowess and gaudy stats, he was able to provide a young DubKnicks team with excellent veteran stability and leadership. Jenkins frequently operated as Westchester’s de facto floor general and was seen on many occasions helping his teammates learn the game through teachable moments.

The DubKnicks’ offense wasn’t as lethal when Jenkins was no longer on the roster, and there is no denying that they missed his offensive firepower for the second half of the year. Jenkins has had limited success as a Knick, but his terrific season down in White Plains will be remembered for a long time.

As mentioned previously, the Westchester Knicks had 10 players called up this season, a remarkable number that says a lot about the quality player development they have demonstrated down in the G League. The high volume of call-ups to the NBA can be somewhat attributed to futility of the New York Knicks, but also shows that there is talent within the organization and that the Knicks front office and coaching staff are confident in their coaches and players down in Westchester.

It has been a pretty mixed bag in terms of success at the next level for the call-ups. Guys like Kadeem Allen and Luke Kornet have had big performances, while players like John Jenkins and Isaiah Hicks haven’t done much with the big boy Knicks. Regardless of the performances, having so much NBA-ready talent on the roster reflects on how well of a job Mike Miller and the rest of the DubKnicks staff did this season.

A common theme of many G League teams’ seasons is constant roster movement. With the aforementioned 10 call-ups, the DubKnicks had a lot of guys come and go, putting a premium on bench guys and secondary players needing to contribute in big ways. Overall, the DubKnicks got the contributions they needed and were able to withstand losing so much talent at different points in the season. Once again, this is a testament to the great culture the staff has established.

Billy Garrett, who was the final DubKnicks call-up, stole the show down the stretch putting up some incredible 30+ point performances to propel the Knicks into a high playoff seed for the second consecutive season. Garrett stepped up big time and did a good job filling in the vacated guard production that was left by Allen and Jenkins.

Another guy who propelled the DubKnicks’ late season push was Jameel Warney. Warney was acquired towards the end of the season from the Texas Legends and made an immediate impact down low in the absence of Isaiah Hicks. Warney was a beast on the boards and did a nice job of complementing Stephen Zimmermann down low to balance out Westchester’s attack. Warney was a possible 10-day contract candidate towards the end of the season due to his outstanding play but was ultimately not selected.

Both Warney and Garrett filled big shoes down the stretch of the season and were a huge reason why the DubKnicks remained contenders after losing so many key pieces.

»READ: Winning in Westchester: How the DubKnicks have sustained success despite losing key players

»READ: Kadeem Allen, thriving as late bloomer for the Knicks