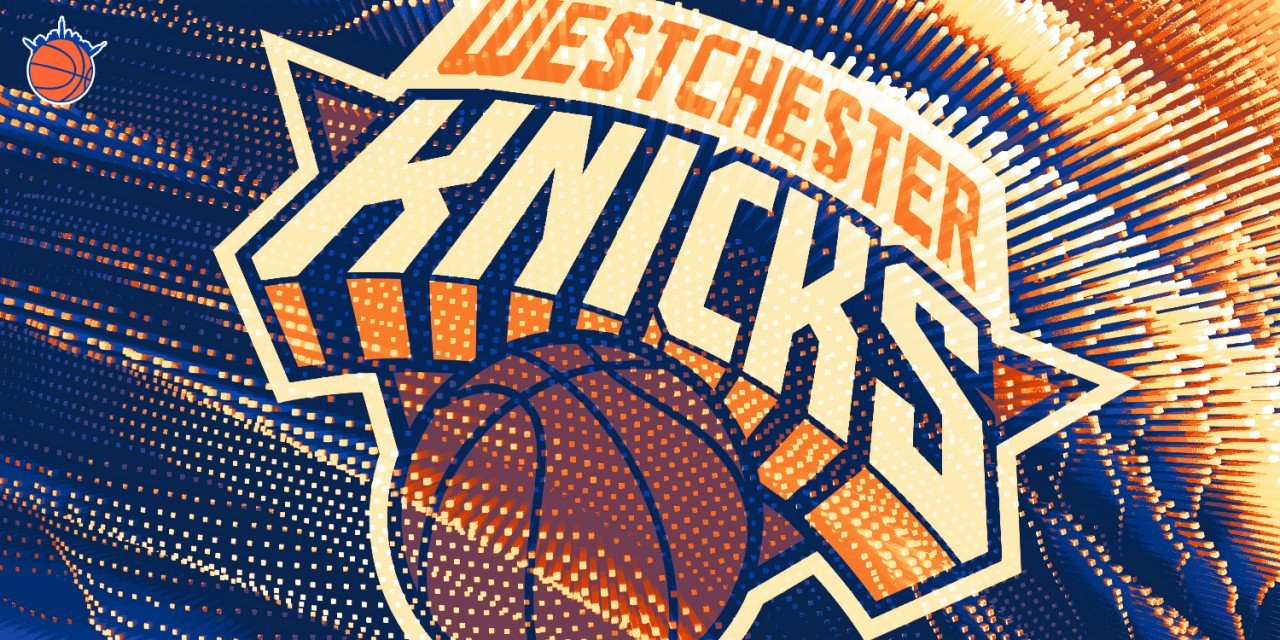 Derrick Alston leads the Westchester Knicks as their new coach after multiple seasons as an assistant, with new and familiar faces in tow.

Last season, the DubKnicks posted a 29-21 record and made the playoffs, but were subsequently bounced in the second round by the Lakeland Magic. Despite the abrupt ending, Westchester enjoyed yet another very successful campaign and saw a plethora of their guys get promoted to the NBA, like Kadeem Allen, John Jenkins, and Luke Kornet.

Like every other season, the roster will be fairly different heading into the ’19–’20 slate of games, with some returning faces combined with a collection of new guys ready to go out and compete.

It was quite the eventful offseason for Westchester, who lost their longest-tenured head coach in franchise history, Mike Miller, to the big boy Knicks. Miller was successful during his time in White Plains, and seized the opportunity to work alongside David Fizdale and take his talents to the NBA.

Taking over for Miller is Derrick Alston, who was an assistant on the staff for the previous four seasons. The 47-year-old has ample experience in the game of basketball as well, playing professionally (mostly overseas) for 19 seasons. Alston took home the Spanish League Finals MVP during the 1999 season and lead FC Barcelona to the title.

Alston was also a player development coach for the Houston Rockets—a very significant accomplishment to have on the resume if you are coaching a G League squad. He’s worked extensively overseas, holding basketball clinics in underprivileged areas, making him an excellent choice to lead young men both on and off the court.

Expect a successful first season for Alston, being that he is familiar with the culture, has plenty of experience in various aspects of the game, and will likely have a talented group of guys to work with.

Below are some alterations to be aware of for this upcoming ’19–’20 campaign (per NBA.com):

Kadeem Allen: The former Arizona Wildcat spent a good amount of time down in Westchester last season before getting his chance in the Association. Allen was one of the most intelligent players from the point guard position last season in the G League, exuding extraordinary defensive ability, toughness and ability to distribute.

Allen was also a steadying offensive player as well, pouring in 13.7 points per game on nearly 47% shooting, per NBA Stats. He became the second player in franchise history to post a triple-double against the Windy City Bulls.

How much time the 26-year-old spends in White Plains is yet to be determined, but when he is there the DubKnicks are undoubtedly a better team. His veteran presence and ability to slow the pace down came into play numerous times last year where the Knicks needed a defensive stop down the stretch or a big bucket in crunch time. Allen was consistent as a DubKnick and will likely be one of their most important players coming into this year.

Jameel Warney: Warney, a local product from Stony Brook University, was impressive last season as a DubKnick after being acquired toward the end of the season. He took the G League by storm, proving to be one of the most dominant bigs and a double-double machine. Warney led the Knicks in scoring (20.4 points per game) for the 25 games he was there and displayed excellent athleticism around the basket and was able to convert high-percentage shots.

Warney is expected to be a huge part of what the DubKnicks do this season, and will likely be one half of the dominant forward tandem that included Isaiah Hicks.

Amir Hinton: The 22-year-old former Division II standout was waived by the Knicks earlier this week and is a prime candidate to end up in Westchester in the coming weeks, due to his Exhibit 10 contract. Hinton is an electric athlete with tremendous scoring ability, averaging 29.4 points per game during his final year at Shaw University in North Carolina.

The 6’5″ guard didn’t get much of an opportunity between Summer League and preseason to showcase his talent, but he will likely be able to get minutes for the DubKnicks and show that he can succeed in the pros. Basketball is rapidly trending towards a shooting-centric game, and Hinton’s ability as a combo guard can bode well for him as he looks to make a name for himself at the next level.

While Hinton definitely flies under the radar, playing college ball in very small gyms, he is an interesting to prospect to keep an eye on going forward.

Expect the DubKnicks not to miss a beat, even with a new coach and some new faces on the roster. The winning pedigree and environment established down in White Plains by Assistant General Manager (and DubKnicks GM) Allan Houston and Vice President of Player Development Craig Robinson will go a long way in another successful season for the orange and blue.

Now that more weekend games are on the schedule, expect a spike in attendance and a more lively County Center. Fans should look forward to catching some games and seeing what this group of young guys can do this season.

»READ: Offseason Westchester Knicks update: What the team could look like next season