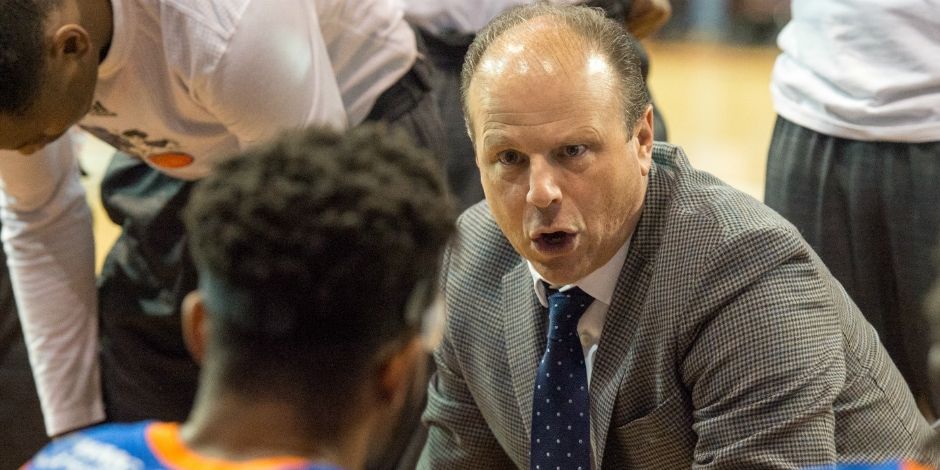 David Fizdale will welcome the addition of DubKnicks head coach Mike Miller to the coaching staff as he gets an opportunity at the NBA level with 2019-20 Knicks.

After a wildly successful run with the Knicks’ G League affiliate Westchester Knicks, Coach Mike Miller has earned a much deserved promotion.

Miller is set to join David Fizdale’s staff, “barring an unforeseen change” according to Ian Begley of SNY. The departure of former assistant Howard Eisley opened the door for Miller to get his shot. Begley adds that several teams with coaching vacancies are seeking permission to interview former player-turned-assistant Royal Ivey, who has a deep connection to Knicks free-agent target Kevin Durant.

The 55-year-old Miller led the DubKnicks to a 61-39 regular season record over the past couple seasons, including a G League Coach of the Year award during the 2017-18 campaign. Beyond just the record itself, Miller was impressive in so many other ways. He was instrumental in getting many players called up to the NBA, most notably Trey Burke, Damyean Dotson, and Luke Kornet. Miller was also extremely effective at managing through frequent roster changes by getting his guys to play intense, cohesive, and sharp team basketball on a nightly basis.

Miller, who has bounced around the college and G League ranks for nearly 30 years, finally gets his chance to work his magic on the highest level. His transition to the Knicks’ coaching staff should be a seamless one, as he has run similar offensive and defensive schemes to David Fizdale. Coach Miller’s run and gun, fast-paced style reflects the way the big boy ‘Bockers played this season and I believe his input, wisdom, and perspective will help this young team immensely going forward.

Assistant coaches tend to fly under the radar and not get much shine and this news will probably not get much attention, but the Knicks’ staff just got better with the addition of a good basketball mind like Miller.

»READ: What can the Knicks learn from the NBA’s most successful playoff teams?