What Do NBA 2K League Players Want from 2K20? 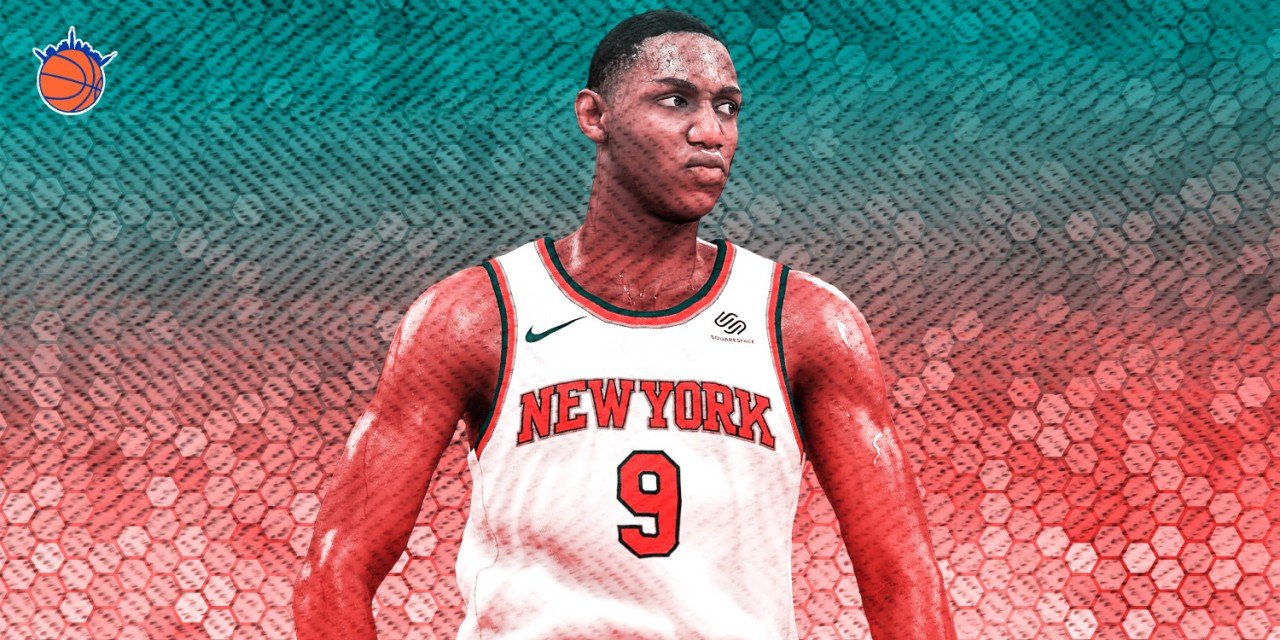 Lawrence Scotti speaks to Knicks Gaming’s iamadamthe1st and OriginalMalik to gauge the pro players’ insights into the forthcoming NBA 2K20.

As we inch closer to September, the New York City heat is slightly fading, and a new NBA 2K is nearly upon us.

NBA 2K20 releases on September 6th and brings with it a heap of gameplay improvements including changes to the archetype system. Badges are going to be reworked, altering how players obtain abilities to move on the court with and without the ball.

But what are the NBA 2K League’s professional players hoping for in 2K20? More specifically, what gameplay features do they hope to see added, and what would they like removed?

What gameplay changes are you hoping for in 2K20?

Malik: In 2K20 I’m hoping off-ball movement is made way smoother and a focus point. Also, inside defense should be toned down a little so we can have those “mashers” and high-skilled slashers back in competitive pro-am.

Adam: The biggest gameplay change I’m hoping for in NBA 2K20 is the reduction of the defensive impact lockdown defenders can have on the floor.

According to reporting by GameInformer, off-ball jukes will be brought back in 2K20, as well as improved screening mechanics that will create an improved off-ball game. This is an awesome addition, as off-ball movement was a bit bland in 2K19.

Dribbling mechanics are being improved, with a new ability to string together dribbling moves, and the introduction of “Signature” dribbling styles that will be player-specific. This could make it easier to pass by defenders.

2K developer Visual Concepts is adding a feature intended to actually help defenders become stronger, by putting an arrow under the ball handler showing which direction the player is leaning in order to predict their movement. It is unknown at this moment how strong this mechanic will be, but with the alterations coming to archetypes, we will see how strong defensive-specific perimeter defenders will be in 2K20.

What do you like from 2K19 that you hope the developers don’t change?

Malik: What I like from 2K19 that I hope the developers don’t change is the “crab” being able to keep a defender behind you after stringing together the right moves is rewarding.

Adam: I love the implementation of “crabbing” in NBA 2K19 as it’s very much a real concept. Any chance 2K has to make the game as true to life as possible, I would love for them to take.

Crabbing seems to be popular!

A concept I’ve been fascinated with in sports games in general is the goal of “realistic” game design. There is an argument that sports games should strive toward being more fun than realistic, and while I understand that philosophy, I think there is a divide between what people want. Ultimately, Visual Concepts satisfies both sides while toeing the line for each.

2K games are simultaneously fun while also being incredibly realistic. In Adam’s case, the Lockdown Defender archetype became too overpowering, leading to less offense and a less realistic end product, which he feels was unenjoyable to both play and watch. Not every defender should be Patrick Beverley, defending the entire court aggressively and successfully. Possibly the alterations to archetypes and ball handlers can swing favor back into offensive players’ hands.

If you had one big complaint from 2K19, what was it?

Malik: My biggest complaint from 2K19 would definitely be the L2 glitch. I feel it ruined the competitiveness as whole because before the glitch came out, there was a handful of elite point guards that could give you 20+ (points per game).

Adam: Back to lockdowns for this one! Never in my life have I seen a point guard in the NBA struggle to bring the ball up, or for a defender to even have the courage to try pressing a full 94 feet while simultaneously reaching for the ball. It’s not realistic, it’s not fun to play, and more importantly, it’s not fun to watch! I don’t necessarily mind their halfcourt defense remaining as smothering, (though I do believe their steal effectiveness and stamina should be reduced), but there is no reason lockdowns should have the capability to quite literally bump and push point guards out of the way in the backcourt.

It looks like Malik is referring to this glitch:

When lockdown defenders attempt to steal, holding L2 cancels it out—which needs to be addressed.

Adam’s complaint about Lockdown’s having too much power continues here. It would be fun to see more ball movement in the high level of play at which the 2K League plays, which we really don’t see at the moment. Reducing the power of Lockdown defenders and improving off-ball movement may change that.

We are close to finding out if NBA 2K20 will bring the changes necessary to refresh the high-level competitive play. There aren’t many anticipations more exciting than the release of a new 2K.