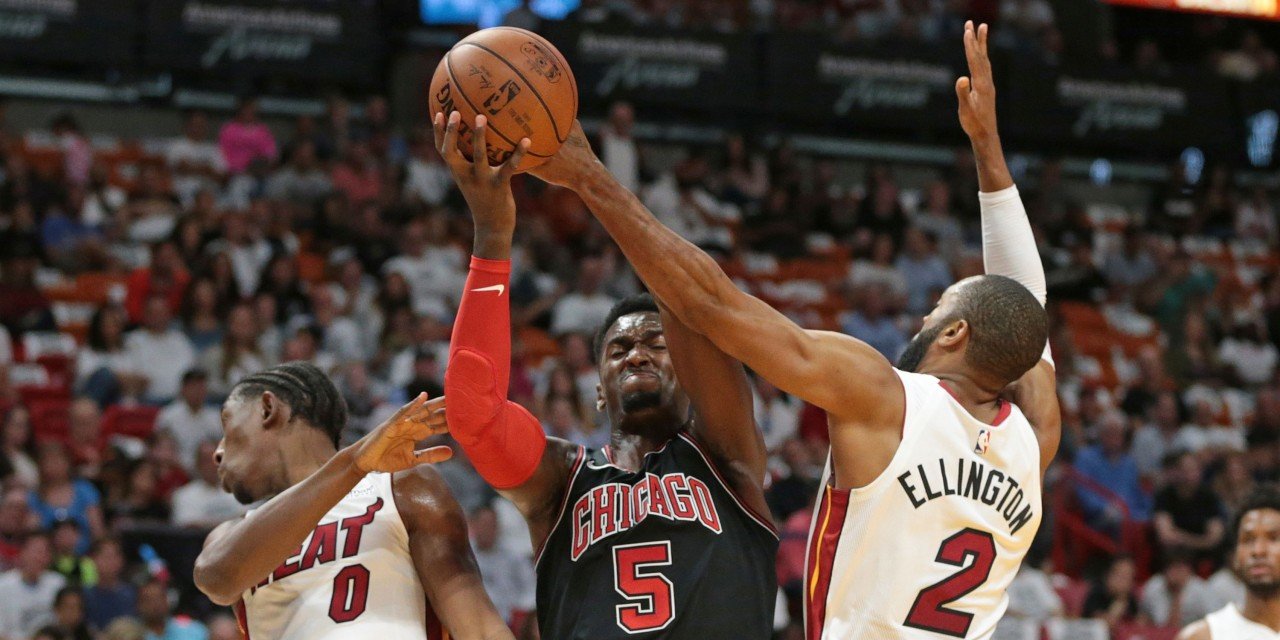 The Knicks touted their immense cap space following the Porzingis deal, and now they’ve used it in free agency—just not for the top free agents fans hoped.

Despite the solid pick-up of unrestricted free agent power forward Julius Randle, the New York Knicks still missed out on prized superstar free agents Kevin Durant and Kyrie Irving, one or both believed to have mutual desires to play at Madison Square Garden.

The Knicks moved on and flexed their largest cap space in the league entering the open market, opting to sign two more forwards and two wings.

Those deals look as such:

In essence, the Knicks committed $114 million to three nominally power forward players, varying in ceiling and lifespan in the NBA. Then, they spent $37 million on two wings with the average age of 29.5 and picked up a 25-year-old former lottery pick in Payton. The deals, nevertheless, also speak to the keyword “flexibility” that New York’s front office has repeated since the Kristaps Porzingis trade in January.

Flexibility means having multiple, versatile pieces that can be easily liquidated if needed. Beyond the fact that all three power forwards could play the center position if necessary, and that Portis played majority minutes at the 5 last season, all six free-agent signings by the Knicks are crucially only inked through the next two seasons.

Randle is still an impressive specimen. At 6-foot-9, he’s a controlled post/interior player and efficient scorer who’s learned to share the ball and create shots for his teammates, too. He has some issues with turnovers and rotation misses on defense; however, fans will soon find Randle to be an excellent player through his high, but proficient, usage, proclivity for shooting fouls, and potential glove-fit with Mitchell Robinson in the frontcourt.

And, if none of that works out, the Knicks can announce sayonara to the former 2014 seventh-overall pick in the summer of 2021 should they feel picking up his team option is out of the question.

Likewise, the Knicks can dump Gibson, Portis, Bullock, Ellington, and Payton, too, between now and the expiration of the two’s deals, particularly if a playoff-bound team is willing to part with an asset in exchange for one of the four in order to hypothetically fortify their rotation with depth.

Following the heartbreaking news of Irving and Durant’s decision, the reality is the Knicks won’t be truly competitive in two years anyway. It’s not a sweet pill to swallow, but the cap flexibility created by trading Porzingis and dumping Courtney Lee and Tim Hardaway Jr.’s respective contracts (while netting two future first-round picks from Dallas) gives New York an opportunity to invest in their young players, patiently await the arrival of likely more lottery or top draft picks in anticipated high-level 2020 and 2021 draft classes, and use what cap space they need to get veterans or soak up space with assets attached (Ersan Ilyasova is still available).

In the short- and long-term, every decision from here on out—after missing out on All-Stars this summer—should be focused on raising the ceiling of R.J. Barrett, Mitchell Robinson, Dennis Smith Jr., and Kevin Knox. The team already looks like it will have solid contributors in Damyean Dotson and Allonzo Trier; add Randle, Gibson, Portis, Bullock, Ellington, and Payton, and the Knicks can grow naturally and hope their young core is sustainable for legitimate competitiveness down the line when the vets’ respective contracts expire.

Surely Sunday night felt like a letdown for Knicks fans and an organization hell-bent on being competitive at least on the free agency market. Nonetheless, the Knicks still have an opportunity to maximize some high-level talent, leverage what looks to be a steal of a contract in emerging talent second-round center Mitchell Robinson, and use their “flexibility” to turn lemons into lemonade.