What Does Mike Woodson’s Return Mean for Tom Thibodeau and the Knicks? 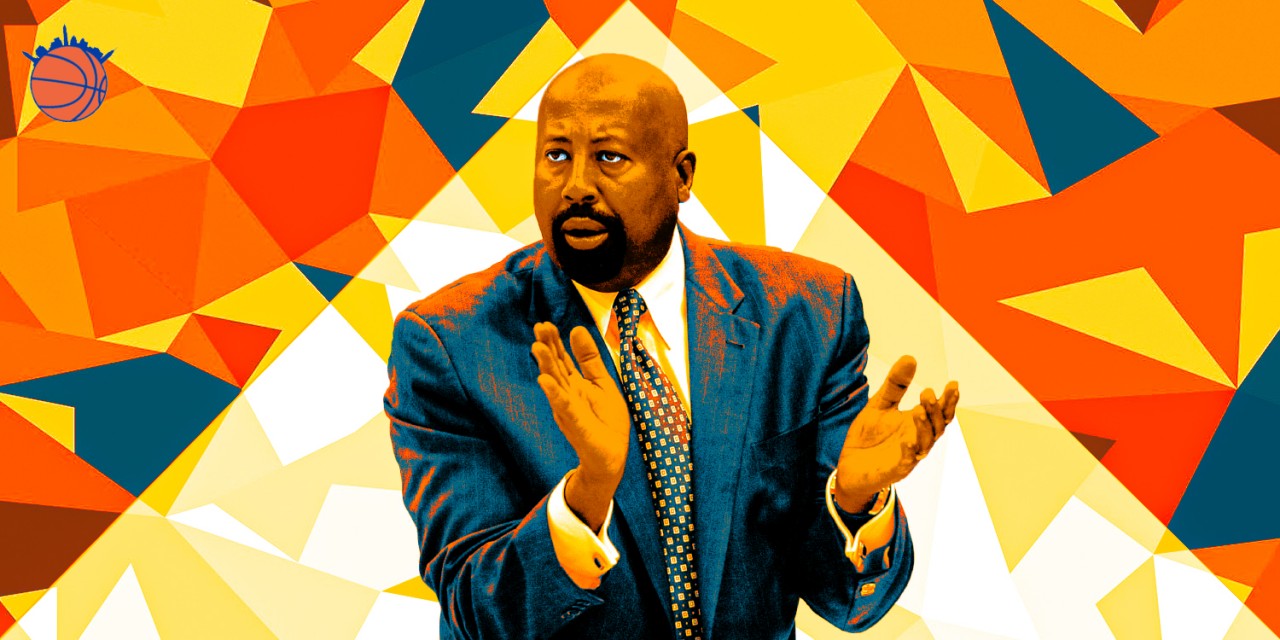 Mike Woodson joins Tom Thibodeau as another former face returning to the Knicks. Hopefully he can bring back a crackling offense with him.

Earlier this month, Tom Thibodeau finalized the flanks of his coaching staff. Most notable among his selected assistant coaches is Mike Woodson, formerly the head coach of the very same team Thibodeau will now pilot.

New York Knicks fans should remember Woodson fondly. Although he finished his coaching career for the Knicks with a dud, he’s also responsible for arguably the franchise’s only bright spot of the last two decades (one could make an argument for Linsanity, I suppose). I’m speaking, of course, of the 2012–13 season when a Carmelo Anthony–led roster stormed into the NBA playoff picture, and it suddenly seemed like the Knicks might be turning their misfortunes around.

What happened next can be rehashed in one word—verticality—maybe two—Roy Hibbert—for those who have blocked that series out of their memories.

Regardless, Woodson’s Knicks not only outperformed expectations that season, but also represented a rare philosophy change for the franchise—a small blip of modernity in a dark sea of the Knicks’ usual “my way or the highway” mindset.

That Woodson team went 54-28 and posted an NBA-best 111.1 Offensive Rating that year. They shot threes. They did Rudy Gobert stuff with Tyson Chandler. They let ‘Melo operate as the small-ball, sweet-shooting, matchup nightmare power forward he was destined to be the moment he won the NCAA championship at Syracuse. That team echoed a lot of current NBA mantras that good front offices generally consider to be sound and wise.

Woodson continued to build on his reputation as an offensive guru when, on his next stop, he joined Doc Rivers’ coaching staff on the Los Angeles Clippers. In his four years in Los Angeles, from 2014 to 2018, the Clippers ranked in the top 10 for Offensive Rating around the league every season, and they finished first in the category during the 2017–18 season, Blake Griffin’s last in a Clipper uniform. Woodson announced his resignation from the Clippers on May 15, 2018, and New York will be his first NBA coaching job since then.

Will Woodson bring any of that to the Knicks as one of Thibodeau’s right hand men? That remains to be seen. However, he has a few qualities that are safe bets to carry over to the current roster.

The first is that he seems to have a knack for connecting with players, something former Knicks guard Raymond Felton recently told SNY. That’ll be vital as the Knicks key components moving forward—Mitchell Robinson, R.J. Barrett, whoever they select with their first-round pick this year, etc.—are all very young. If Woodson can steady the concerns of those players and help tailor their development toward the Knicks on-court needs, he would provide great value on this staff.

The second is designing suitable constructs on offense, where it seems Woodson carries the most weight from a strategic standpoint (with Thibodeau’s specialties coming on the defensive end), which can dig this Knicks team out of the hole it found itself in last season.

The latter task seems more challenging given the pieces on this roster. The Knicks ranked dead last in three-point attempts last season, and it’s not hard to see why. Almost every member of their rotation, from Julius Randle to Dennis Smith Jr., is a disastrous jump-shooter. I’m not sure what kind of magic Woodson can work on this particular team, but it almost certainly won’t look like what he did in 2012–13, when he used the Knicks wealth of spot-up weapons to spread the floor and unleash endless onslaughts of Chandler rim runs.

Still, the Knicks bringing Woodson back into the fray is a good sign. He’s a trusted presence among NBA circles, and he should offer some balance to the “rah-rah” behind-the-scenes machismo the Knicks front office seems to pride itself on.

If Woodson can transform the team’s putrid offense on top of that? I’d say that’s icing on the cake.