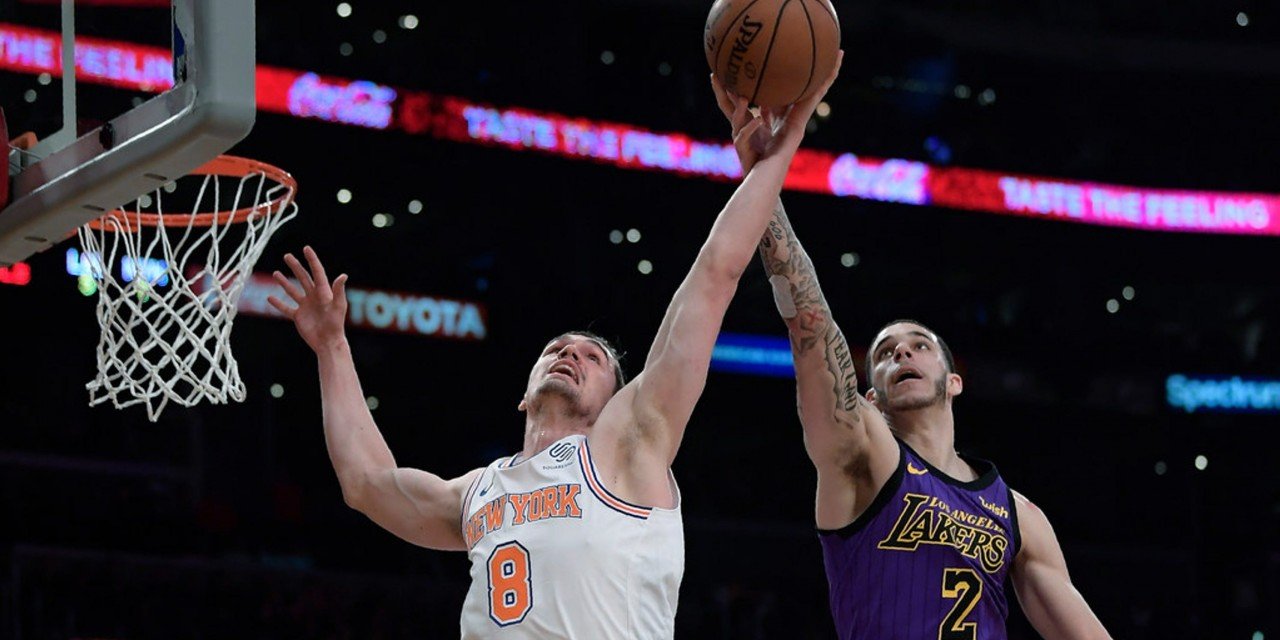 A running list of where the New York Knicks’ free agents are signing, the Knicks have nine possible players departing.

While the New York Knicks have been rather active in the NBA’s free agency period—outside of whiffing on stars Kevin Durant and Kyrie Irving—that activity doesn’t end of the front office’s end; likewise, the Knicks’ outgoing free agents have been busy making phone calls and connecting with other franchises, too.

Here’s a running tally of where these players are headed and what contracts they signed.

The Knicks acquired Mudiay in a three-team trade deadline deal in 2018 from the Denver Nuggets. The big guard had an up and down season-plus in New York, overcoming Frank Ntilikina in the point guard depth chart while simultaneously making the team worst whenever he stepped on the court. The Congolese-born fourth-year floor general averaged a career-best in scoring at 14.8 points per game for the Knicks this past season, although he put up a -10.8 Net Rating, per NBA Stats.

ESPN’s Adrian Wojnarowski reported Mudiay is headed to Salt Lake City—signing a one-year deal with the Utah Jazz, likely to backup Mike Conley, who the Jazz acquired before the draft from the Memphis Grizzlies.

Reclamation project Noah Vonleh had played with three teams in four years but had a solid turnaround in his single season with the ‘Bockers.

Vonleh is headed to the Twin Cities; he signed a one-year, veteran’s minimum deal with the Minnesota Timberwolves.

Probably the most upsetting part of this list, Jordan, acquired by the Knicks in the Kristaps Porzingis deal from the Dallas Mavericks, is teaming up with Team USA friends and All-Stars Kyrie Irving and Kevin Durant…just not in orange and blue.

Jordan joins Durant and Irving in Brooklyn playing for a Nets team that swept the free-agent rug from underneath the high hopes of the Knicks.

Reportedly, Jordan inked a deal worth $40 million over four years. It’s also rumored that Durant and Irving would be signing less-than-max contracts of their own to accommodate the 30-year-old center who last played for New York.

There will be no more zone defense towering frontcourt comprised of Luke Kornet and Mitchell Robinson for David Fizdale’s Knicks.

Kornet is heading to the Windy City, signing a two-year deal with the Chicago Bulls. He’ll likely be a bench piece to Lauri Markkanen, Wendell Carter Jr., and Thaddeus Young.

The Athletic’s Shams Charania reports the two-year contract is worth a fully guaranteed $4.5 million.

Although the Knicks parted with Kanter when they waived the Turkish big man in February, the free agent signed a two-year deal worth $10 million with the Atlantic Division rivals Boston Celtics.

Kanter has a chance to start at center for the franchise following Al Horford departure.

Garrett only appeared in four of the 2018–19 Knicks’ final five games. He’s playing on the Phoenix Suns’ Summer League team.

The late addition to the 2018–19 Knicks roster is signing with the crosstown rivals Brooklyn Nets like DeAndre Jordan, per ESPN’s Adrian Wojnarowski. The 6-foot-11 stretch four will likely see time in the G League, however, signing a two-way contract.

»READ: Is Luke Kornet worth keeping next season for the Knicks?